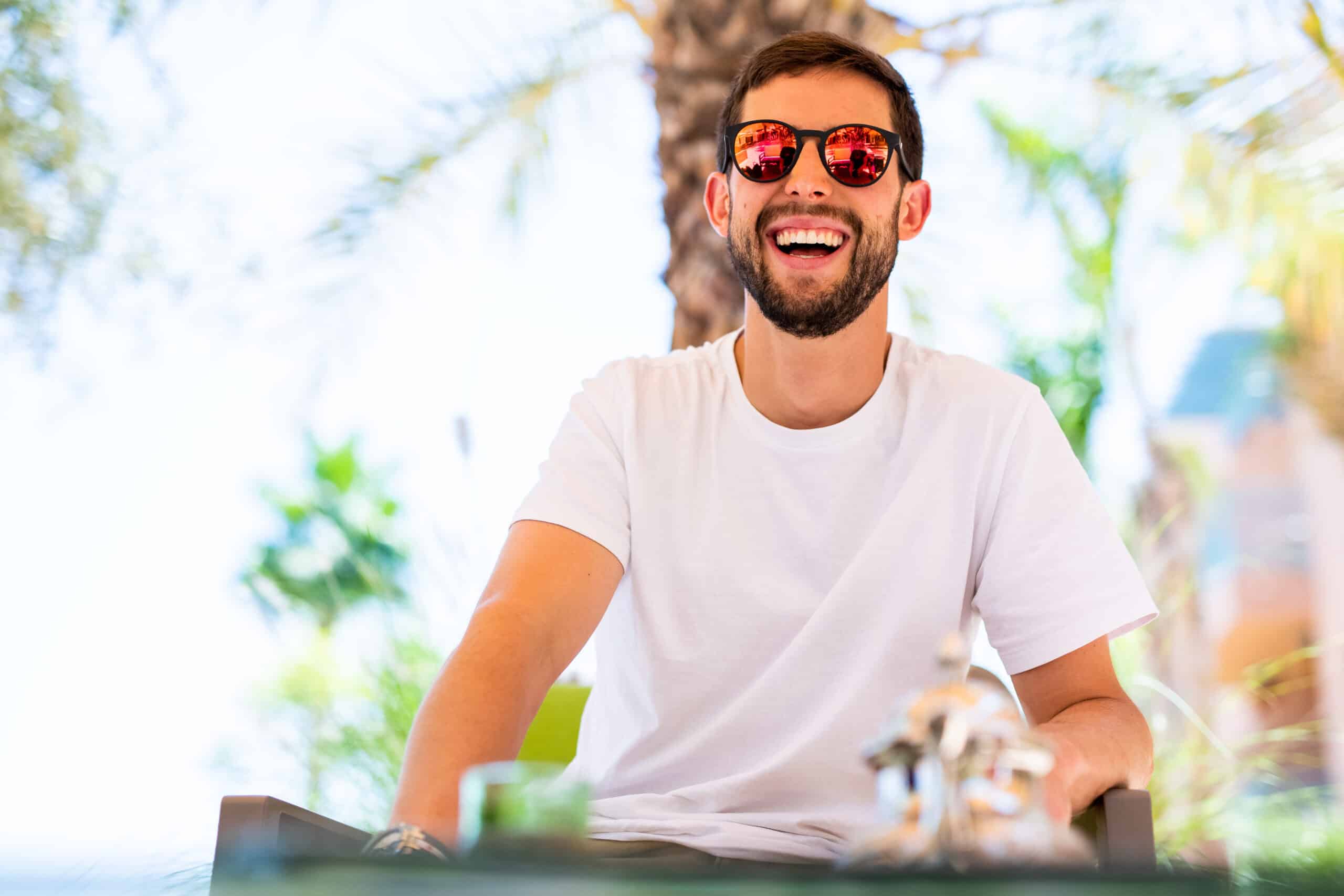 A FAREWELL TO FORMULA E

As most of you will no doubt have seen or heard, the curtain came down on my Formula E career in Seoul at the end of what was my fourth season in the series.

You can read about my reasons for moving on in an article written by Sam Smith for We Are The Race, but essentially having spent a great deal of time deliberating what was best for me and my family, in the end I felt like my racing future lay elsewhere.

Despite that decision, I’m hugely grateful to have had the opportunity to race in Formula E.

I think most people know I’m a passionate advocate of electric mobility – I’ve driven an EV as my daily driver for over a decade now - and I’d had an interest in Formula E since its inception.  At the point at which BMW Motorsport offered me a race seat in Season 5, the series was already well established, technically challenging for drivers and very competitive from a financial and sporting point of view.

Reflecting four seasons on, it really has gone from strength to strength to become a highly-respected top level Championship globally, sitting alongside Indycar, WEC and I’d guess DTM in terms of its position behind Formula 1.

If you just take team personnel as a pointer, Formula E is in a sweet spot right now with a great mix of people from junior categories rising up, along with people leaving F1 teams to move across.

But as the global recognition has increased and the rewards for success have grown, so the challenges from a sporting perspective have ramped up season after season.

Speaking honestly, the unique demands of driving and racing a Formula E car competitively prove to me that each and every driver in the Championship is operating right at the very top of their game.  You need to be able to manage so many items in the car, from braking and regen settings, energy deployment and charge levels throughout the lap all whilst driving flat out, using all the track available but not being an inch wrong because you’re almost always next to a concrete wall!  To get one full commitment qualifying lap nailed is a huge challenge whilst accurately tackling a 45 min race is also just so tough.

Although these as well as many other things have been tricky, the single most difficult aspect of FE for me would probably be the tyre that we use.  Being an all-weather tyre, trying to get it working in the sweet spot and more importantly getting that physical feedback to understand what it is doing has been a huge challenge and one I don’t know if I’d ever master!

I’ve had a lot of new challenges thrown at me that I have learnt to adapt to and deal with, no doubt making me a better all-round driver in the process.  Having worked with some great engineers I’ve gained real insight into the technical aspects of electric racing and certainly a fair bit about general efficiency in motorsport too, which hopefully will stand me in good stead in the future.

The FE format on a race weekend is extremely compact and so time management has also been something I’ve really had to double down on, learning how to prioritise specific areas for improvement.  During my early races I would feel completely overwhelmed knowing I could improve in so many ways if only there was time, but with experience I have learnt to just focus on the big hitters and allow myself to accept that you can’t perfect everything when you only have 45 minutes between first and second practice!

Along with the driving, engineering and time management demands the media/marketing commitments that Formula E features has been far higher than any other series I have raced in.  Learning to balance these and trying to do them well before switching back to racing mode during race days has been a challenge I have enjoyed mastering and again hopefully will make me a better all-round racer.

None of us are very good at giving ourselves a pat on the back but there are a few races I can look back on with a sense of pride.  I think my ascent up through the field in Mexico in Season 6 was really fun and whenever a result is a bit unexpected there’s always added satisfaction to the result.  I also think my first podium in New York was good as although it felt like we’d lost the win at the time, it was a result which had been coming for so long and to finally execute a good race was so satisfying.  More recently the second place finish in Rome with Mahindra was pretty special and the second race in New York as well, both of which just felt like we really nailed the package we had and got as close to a spot-on race as you can get in FE.

Of course you can’t ‘big up’ the highs without also acknowledging the lows…or at least I can’t!  It felt like there were so many in my first year.  I hate to talk about the ‘what ifs’ but at the time and even looking back now there seem so many times where we were close to a much better result.

Realistically I should have won my second ever FE race; I had more energy than Antonio and had good pace when a complete lack of communication on my part contributed to a messy situation where we collided and I dropped to fourth.  Then in the next race I finished third on the road but had a post-race penalty for contact with Edo Mortara.  In Mexico I was hit off by a flying Piquet Jr. and in Sanya my car wouldn’t select gear in Superpole… the list goes on and on for things that went wrong, but on reflection that’s probably just a trait of FE for most drivers really.  It’s so tough to have a smooth, competitive weekend once in a season, let alone do it consistently enough to be fighting for a Championship so I have nothing but respect for the likes of Stoffel, Nyck, Antonio and JEV who were Champions during my time.

I’m going to miss the people that I’ve had the opportunity to meet and work with. They are hugely talented, hard-working and wonderful people who have put in so many hours to help improve my performance and the performance of my cars.  Of course this happens in most series, but the commitment needed in FE just feels so much more intense than any other formula that I’ve competed in.

Like many other jobs I’d imagine, it’s also the simple things like the lunch breaks during simulator days - of which there were many - where we’d go to M&S to grab some food and chat about the random things in life…anything to allow your brain to drift from the demands of the job just for half an hour or so.  Those moments are ones that I’ll miss a huge amount.

I always thought Formula E was a cool concept from the start and now having competed in over half of the races to have ever taken place, I’m even more convinced that’s the case.  It has continued to evolve at a great pace and I think we’ve arrived now at a really crucial point for the Championship.  It’s taken another large step technically with the coming introduction of Gen3 and it needs to deliver as a spectacle at the same time.  It’s always tough to judge how the end product will be when you’re in the early days of a development cycle but I really hope that the next iteration of race cars work out well and I’ll be keeping an eye on it as fan when I can.