I’m excited to announce that I will be competing with Corvette Racing and supporting the team at endurance races for the upcoming 2021 season.

The Corvette Racing team has great pedigree – it’s had eight Le Mans wins, three victories at Daytona, and an incredible 11 at the Sebring 12 Hours. I’m honoured to be part of the line-up for 2021, and can’t wait to get embedded in the team and get out onto these extraordinary tracks.

Endurance GT racing provides such a unique challenge that you don’t find in other disciplines of racing. Although you’re in a team wherever you race, when you’re sharing a car and all working towards a shared goal for such long periods of time it brings with it a different feeling. I love working as part of a team. In Formula E, the teams I work with are fantastic and we get on like a family, but when it comes to the car on track, it’s solely down to you. It’s great to get out of the car at the end of an endurance race and have your fellow team-mates with you, who have experienced the exact thing you have. And there’s something very special about all of that while racing in the dark, too. 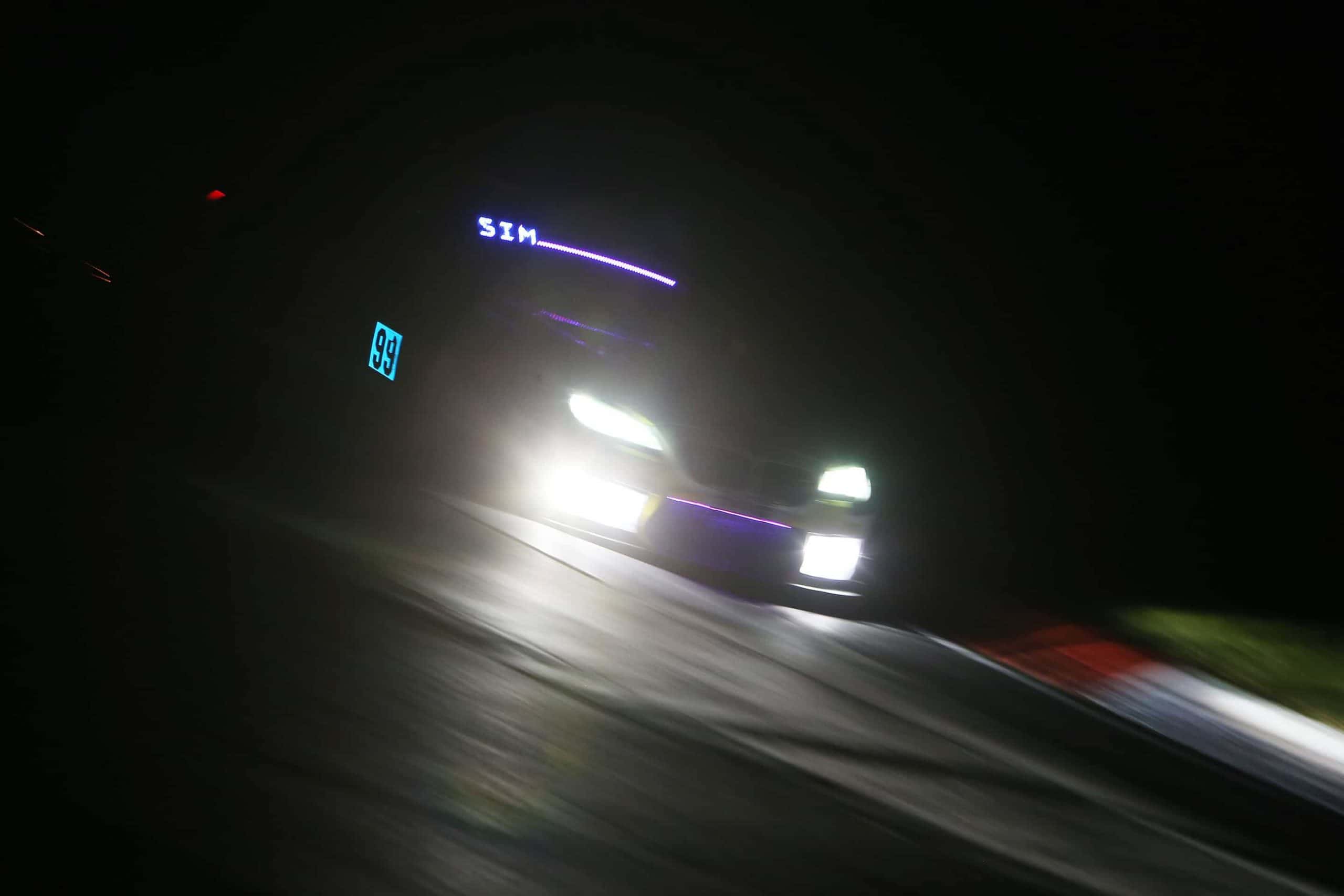 Winning the 2020 ADAC TOTAL 24H race at the Nürburgring this year was incredible. Unusually, we didn’t race through the night due to terrible conditions, so it wasn’t quite the same feeling as previous years. But typically, you get such a heightened sense of emotion at the end of an endurance race – you’re sleep deprived, running on adrenaline, and everyone is throwing their all into making sure you cross the finish line. It’s very hard to replicate.

I competed in the IMSA WeatherTech SportsCar Championship for two seasons with BMW Team RLL and loved racing in the USA, taking home five wins in the process. Each of the tracks and races bring with them their own specific challenges, such as the hugely bumpy track at Sebring, which has a final high-speed corner where you have to get right up against the wall. Overall, there is a really old-school feel to them compared to European circuits and that encourages hard driving. My experience is that there’s also huge fan interaction and an openness about the paddock. Unfortunately, in current circumstances, that may not be quite the same as previous years, but I’m sure the fans that can be there will be just as keen! 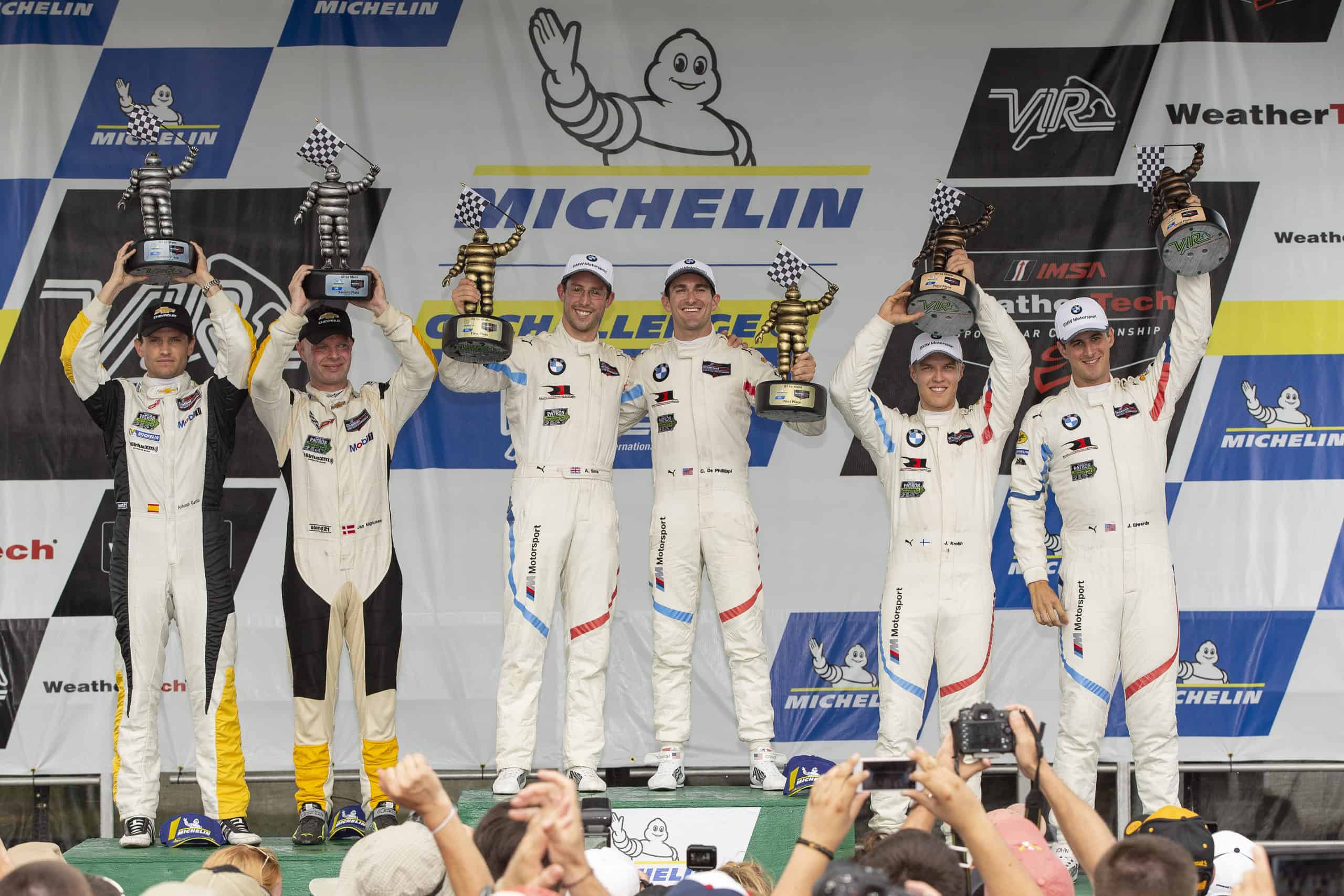 There is a personal conflict between racing and my personal interest in sustainability. Wherever possible, I look to combine the two, and so Formula E is a perfect fit and allows me to do this. Yet there are still these unique challenges in GT racing, particularly endurance racing, that appeal to me as a racing driver and someone that wants to compete on track. It pushes you in a completely unique way, and one that gives me huge satisfaction as a driver.

I continue to make sustainable choices wherever possible in my personal life, such as driving electric, using renewable energy in the home, minimising the use of plastic, and reducing waste where I can. To further this, I will be offsetting my travel to the 2021 GT races. I’m looking into the best way to do this and where I can support an organisation that has sustainability at the forefront – I’ll update you on this via my blog once things are in place. 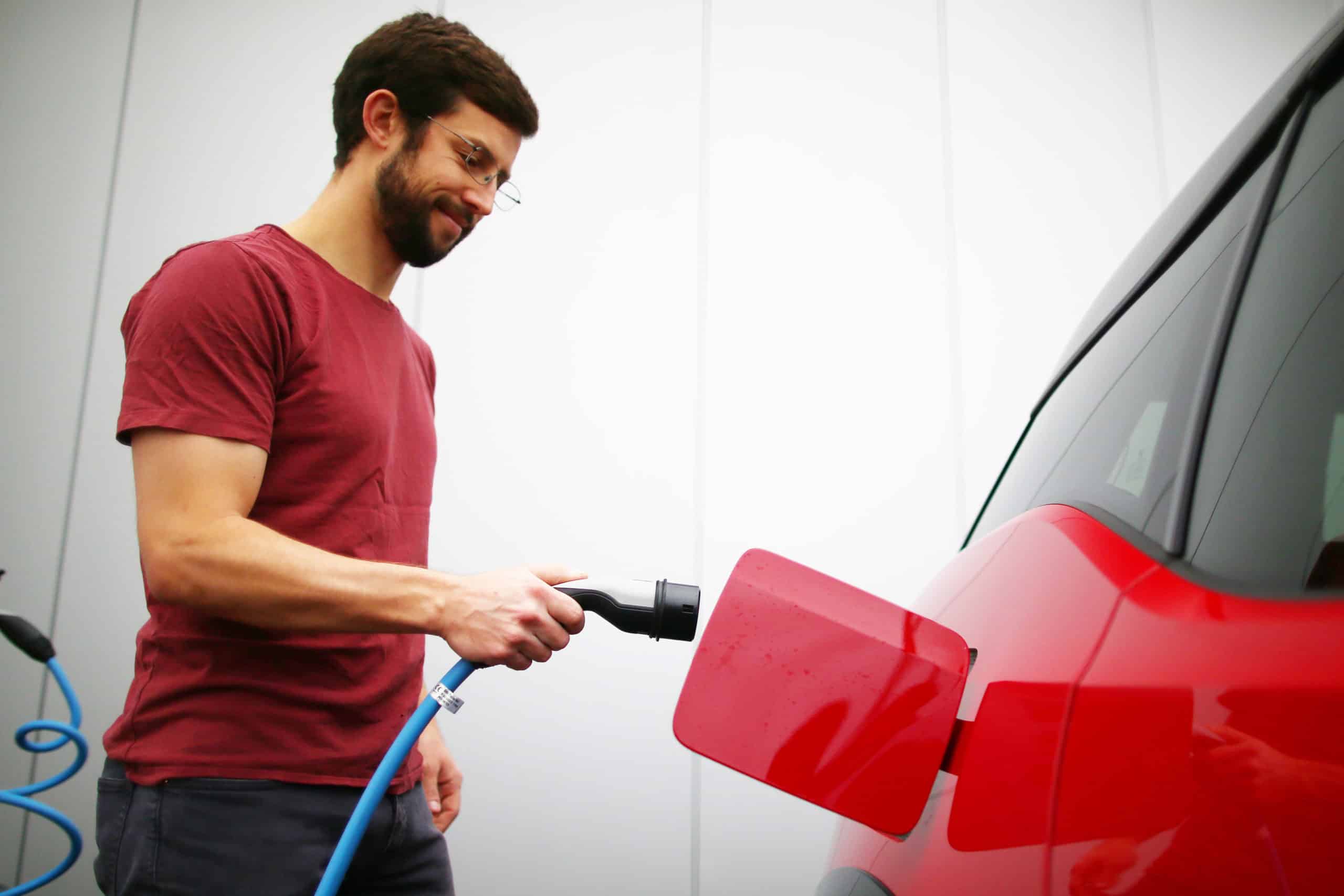 Now it’s time to prepare for a very busy few months of testing and racing ahead – I can’t wait!

*Provisional dates announced by ABB FIA Formula E Championship earlier in 2020, with the Santiago ePrix and Diriyah ePrix races confirmed. The next set of Formula E races will be confirmed in early 2021, subject to approval by the FIA World Motor Sport Council.