Ahead of the 2018/19 ABB FIA Formula E Championship, British racing driver Alexander Sims today confirms that he will compete in Season 5 of the all-electric motor racing championship with BMW i Andretti Motorsport. 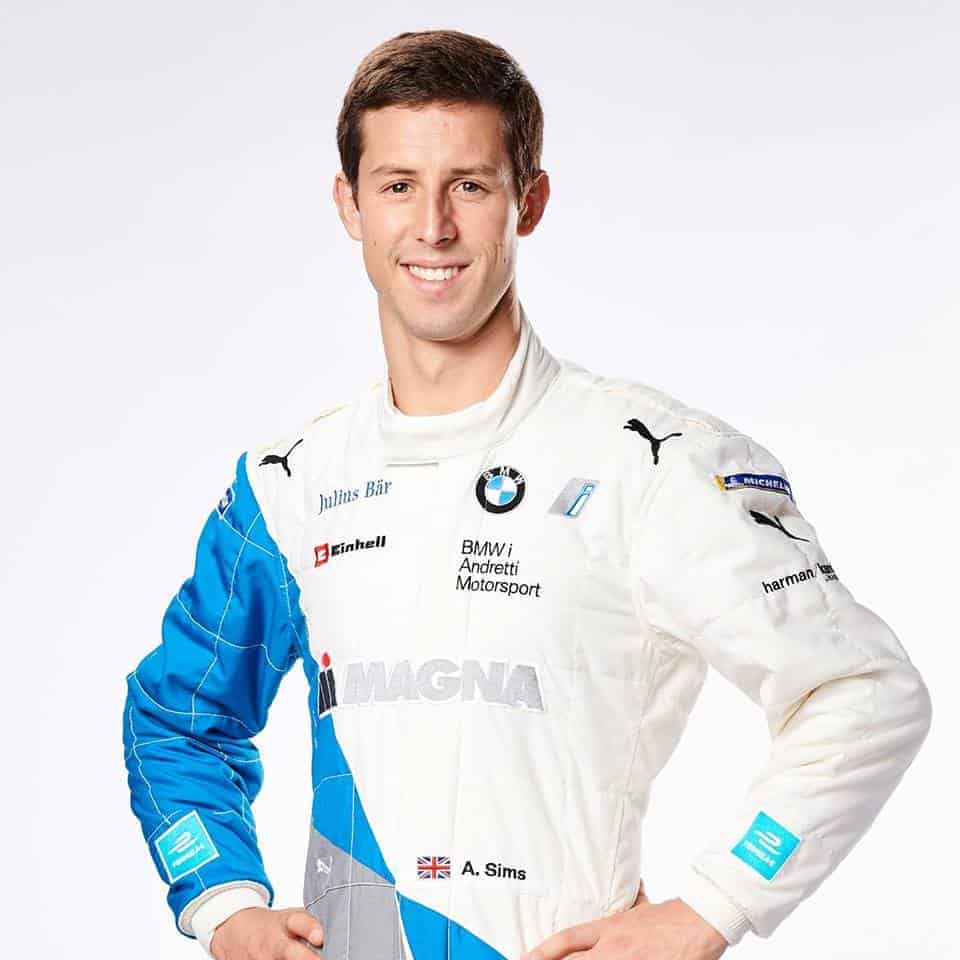 Sims, who is based in Alcester, Warwickshire, will drive the #27 BMW i Motorsport-prepared BMW iFE.18 race car around tight and twisty street circuits as the ABB FIA Formula E Championship visits 12 cities for the 2018/19 season, beginning in December.

The 30-year-old, who is in his fifth season competing as a BMW works driver, has demonstrated his exceptional versatility and has celebrated countless successes in BMW race cars, leading to his drive in the BMW iFE.18.

“I am honoured to be entrusted with taking on this adventure in collaboration with BMW i Motorsport,” said Sims. “I have been part of the BMW family for five years now and every single season has seen progression in the level of competition. I’m really thankful to BMW for giving me this opportunity and a new challenge in Formula E.

“Formula E is a forward-looking championship that’s breaking new ground in terms of electric mobility and showing a different way to run a race weekend. There’s a lot about the championship that excites me: the level of competition is incredible, both in terms of manufacturers and top drivers. It’s a series that’s strongly appealed to me from the beginning. I have a keen interest in electric vehicles due to the efficiency, performance and sustainability benefits that they offer to society. To be able to mix my passion for racing with electric vehicles is very special. It’s fantastic that we’re living in an age where that’s possible.”

Sims will contest in the #27 BMW iFE.18, with Portuguese driver António Félix da Costa his team-mate in the #28 BMW iFE.18. The all-electric racing cars impress with a fascinating design and an innovative drivetrain developed using the expertise of the engineering team behind the BMW i3. BMW i and BMW Motorsport are working on the Formula E project in tandem, facilitating a technology transfer between series development and motorsport unprecedented in this form.

Sims and his #27 BMW iFE.18 will contest their first ABB FIA Formula E Championship race at the season-opener, scheduled to take place on 15 December 2018 in Ad Diriyah, Saudi Arabia.