It was a weekend of challenges for Alexander Sims at his home race in the ABB FIA Formula E World Championship. Racing around London’s Royal Docks in the first motorsport event to take place both inside and outside ExCeL London, Sims recovered from a puncture to claim a 16th-place finish on Sunday, but was forced to retire from Saturday’s race after a first-lap collision.

The Coughton-based driver set a fastest lap time of 1:24.584 in Saturday’s qualifying, narrowly missing out on the top six Super Pole shootout and securing an eighth-place start on the grid for the #29 Mahindra Racing M7Electro. Unfortunately Sims’ race was short lived when contact from behind on the first lap caused an impact with the wall that resulted in race-retiring damage. 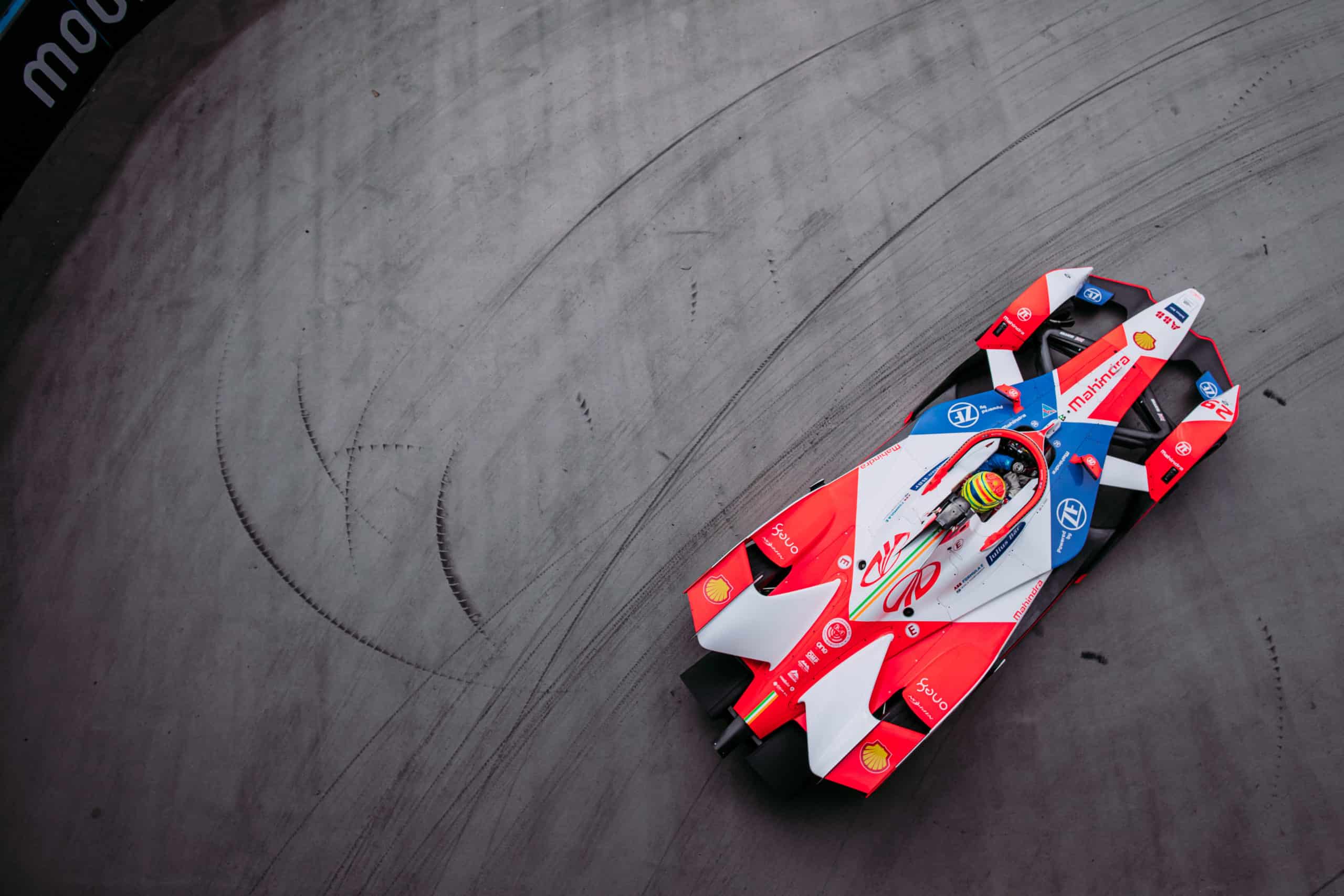 The Mahindra Racing team worked hard overnight to get Sims’ M7Electro back on track for Sunday’s E-Prix. In qualifying, he set a fastest lap of 1:21.064 to put him 17th on the grid. However, Sims’ bad luck continued as he was hit on the opening lap, causing a left rear puncture that forced him to head to the pits for a replacement tyre. Back on track, Sims began to pick his way back through the pack, climbing to 16th before the chequered flag. Meanwhile, Sims’ team-mate Alex Lynn secured his maiden Formula E win and the first victory for Mahindra Racing this season.

“It’s been a really disappointing weekend,” exclaimed Sims. “During both races we had sensible starts but got tapped from behind. In the first race it was contact from Mitch Evans, who I understand got hit from behind himself, and as a result broke something in the drivetrain. In the second race, I picked up a puncture on the first lap and was forced to pit for a new tyre, which pushed me to the back of the pack. It was a real shame as everyone in the team puts so much effort into these things. Huge congratulations go to Alex on his win and third place on Saturday – it’s a team effort and I’m pleased for him to do well.” 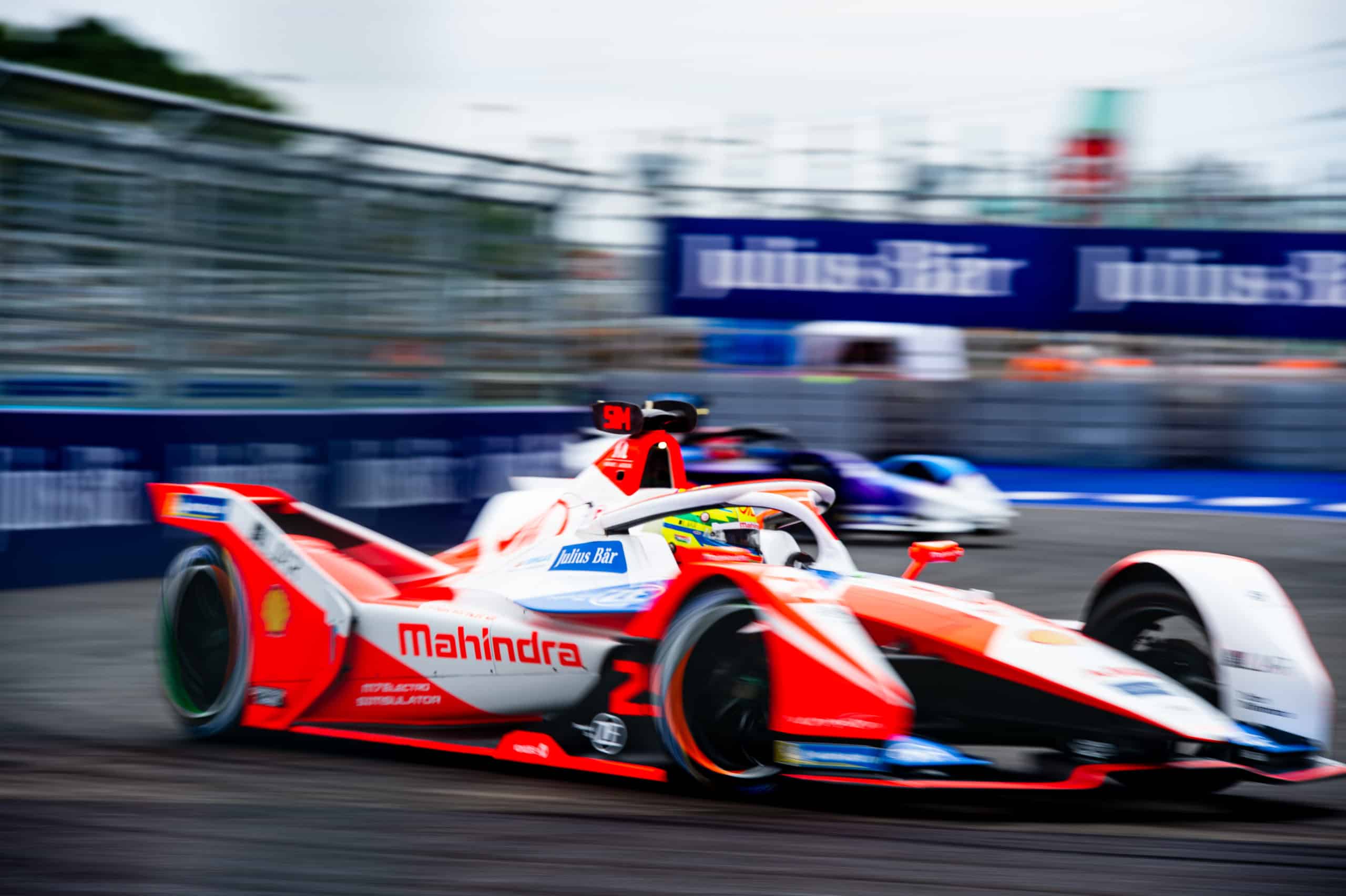 Sims sits 18th in the Drivers’ Standings with Mahindra Racing seventh in the Teams’ Standings.