Round 7 of the 2020/21 ABB FIA Formula E World Championship took place in Monaco on 8 May 2021. In a first for the series, the Monaco E-Prix was contested on the full circuit, a modified version of the historic Grand Prix track, but it was unfortunately a short-lived race for Alexander Sims following a first-lap incident. 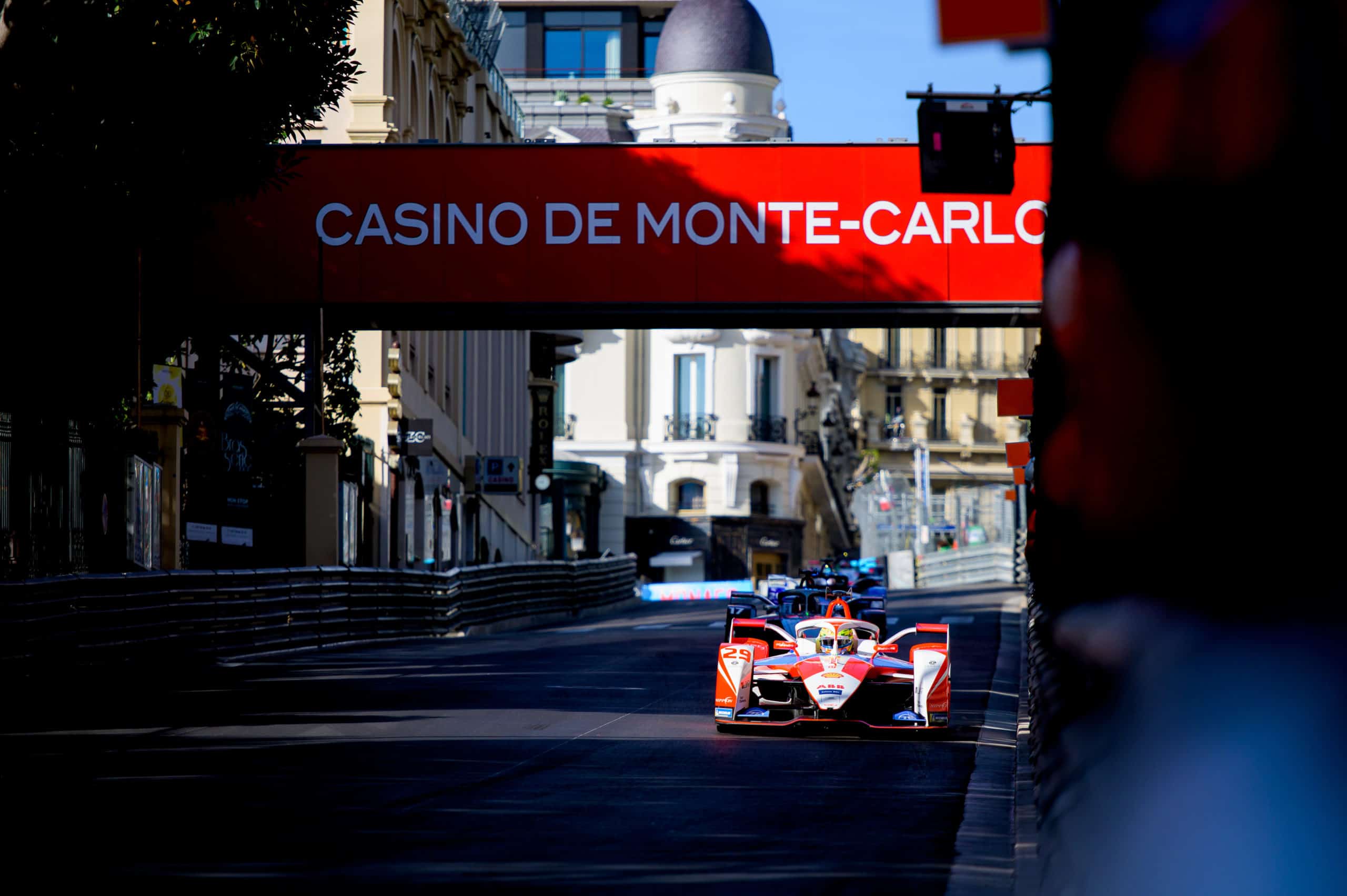 During qualifying, Sims set a fastest lap time of 1:32.146 to put him 12th on the timesheets, with a penalty higher up the field elevating him to 11th place on the grid.

At the start of the race on the tight, twisty street circuit, Sims passed Pascal Wehrlein for tenth, but just a few corners later Wehrlein hit Sims from behind as the field crowded into the Hairpin, sending him sideways. The clash between the two continued into the corner, with the Tag Heuer Porsche mounting the Mahindra Racing M7Electro, which was squeezed into the barrier. Sims’ car unfortunately sustained significant damage that forced him into early retirement from the race. 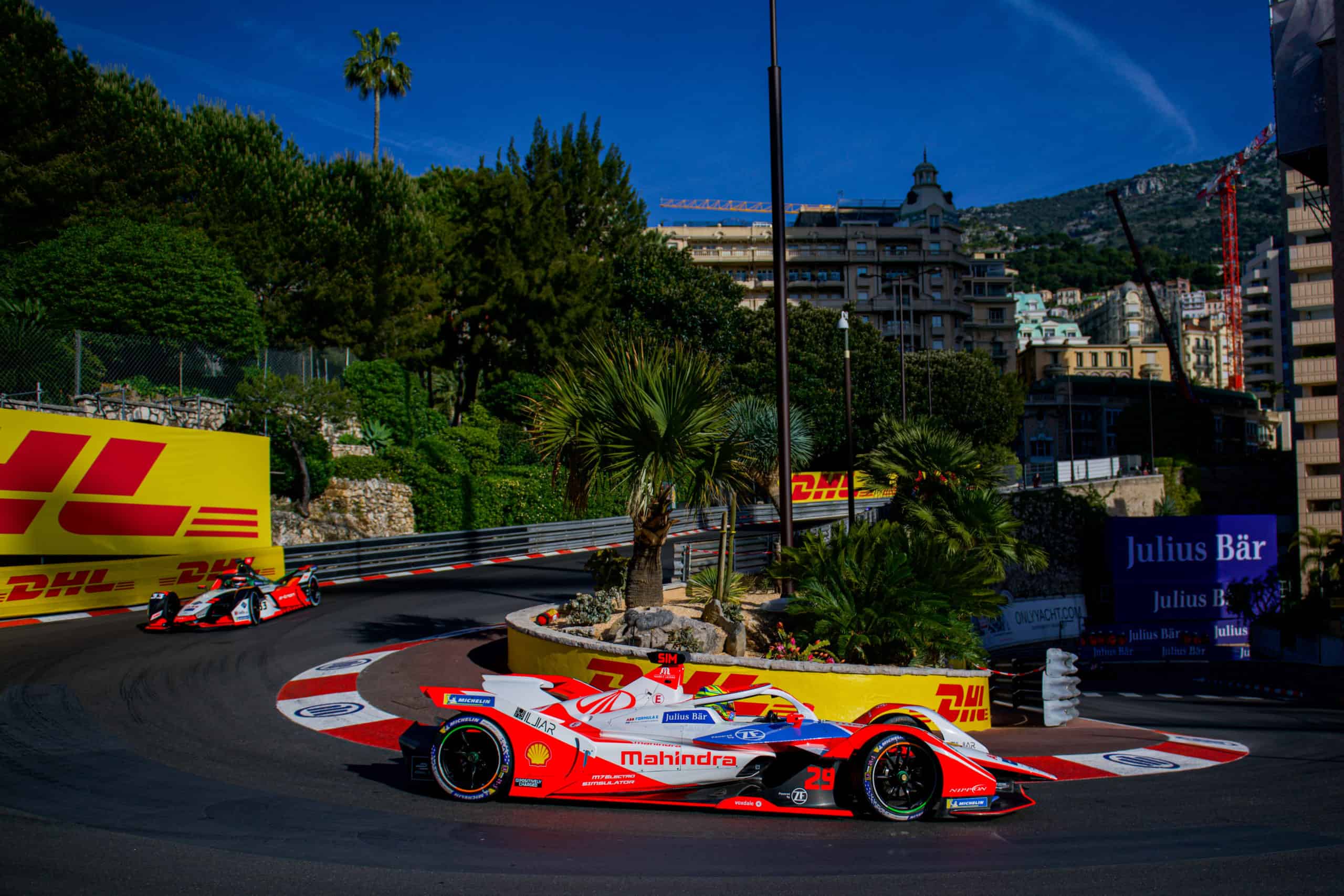 “It was certainly a challenging day. We didn’t get many laps in practice to get a feel for the new track, though we managed a sensible and solid qualifying lap to get us back into the race. Unfortunately, it was over pretty much before it started. Halfway round the first lap, Wehrlein hit me at the hairpin then drove over my sidepod causing massive damage to my car.

“So much goes into the preparation for a race weekend, so it’s a huge disappointment for the team to go out on the first lap and come away without any points. The car felt really good in qualifying, so I think with more practice laps we would have had the pace to get into Super Pole, which is really important when you’re on a tight circuit and in such a competitive field. I think we’ve already shown our race pace is good this season so as ever we pick ourselves up and refocus on the next task ahead – hopefully we can get back up there in Mexico.”