It was a disappointing double-header for Alexander Sims as he contested the ABB FIA Formula E World Championship in Valencia, Spain, on 24-25 April 2021. Energy overuse caused many cars to be disqualified from Round 5, including Sims, while a drive-through penalty in Round 6 for a technical infringement meant that despite setting the fastest lap of the race, he placed 23rd. 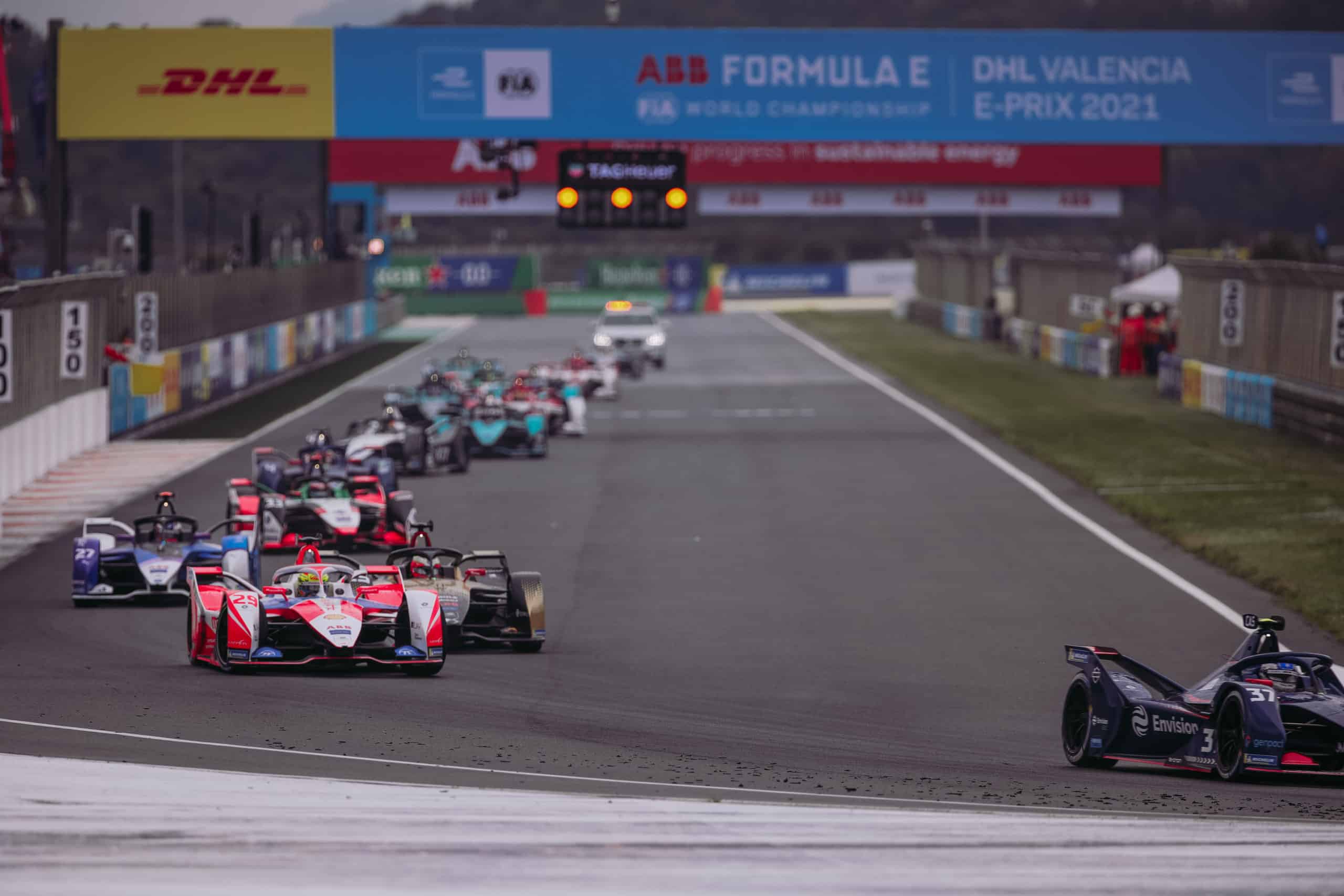 Sims set the 11th fastest lap time of 1:27.109 in his #29 Mahindra Racing M7Electro ahead of Saturday’s Round 5. Despite starting mid-pack, Sims put in an impressive performance during the wet action-packed race, which was punctuated by five safety cars. By the mid-point he had climbed to fifth, and then jumped into podium contention, running third on the penultimate lap of the race. However, the safety car periods meant that a total of 19kWh of energy was removed from the cars during the course of the race. This resulted in the majority of the field running out of usable energy on the final lap and were disqualified from the results. Sims and his team-mate Alex Lynn were included in this, with only nine cars classified.

In Sunday’s qualifying for Round 6, Sims set a fastest lap time of 1:33.479 to again start from 11th on the grid. However, a drive-though penalty issued on the first lap for a coolant temperature technical infringement put Sims at the back of the field. Despite setting the fastest lap of the race in the closing laps, he was unable to claw back positions and crossed the finish line 23rd. 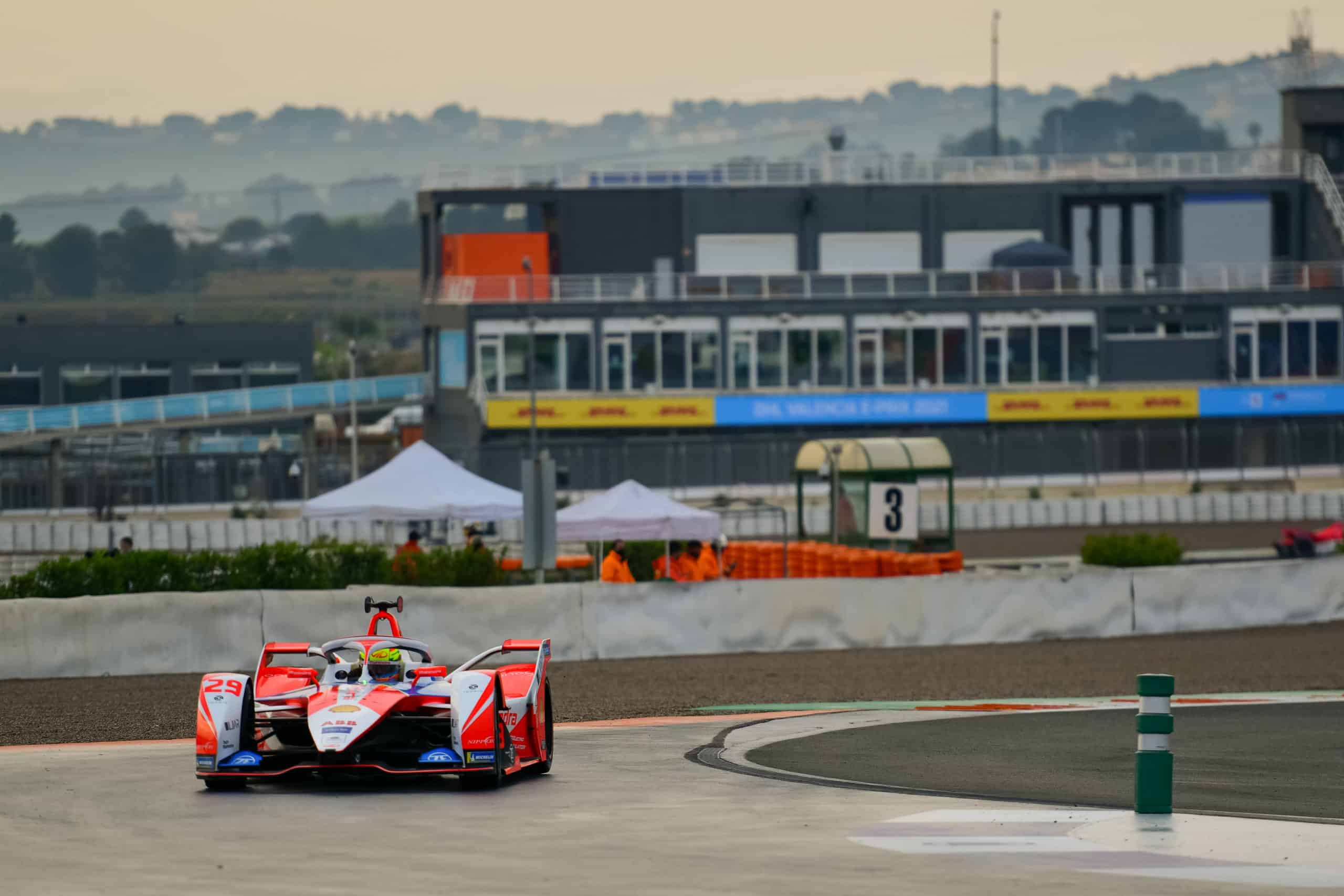 “This weekend was certainly a difficult one. After the team did so well to get us in a great position, and in particular climb so high up the field in Saturday’s race, it was difficult to take the final classification result. In Sunday’s race, I lost time in a very inefficient way with the drive-through penalty; there was no chance to catch up. We were just waiting for a safety car – that was the only card we had. What we did do was work on the car to improve balance and systems. So far this season the car has been really solid; the whole team is doing a good job, and everything is moving in the right direction.”

The next round of the ABB FIA Formula E World Championship will take place in Monaco on Saturday 8 May 2021. 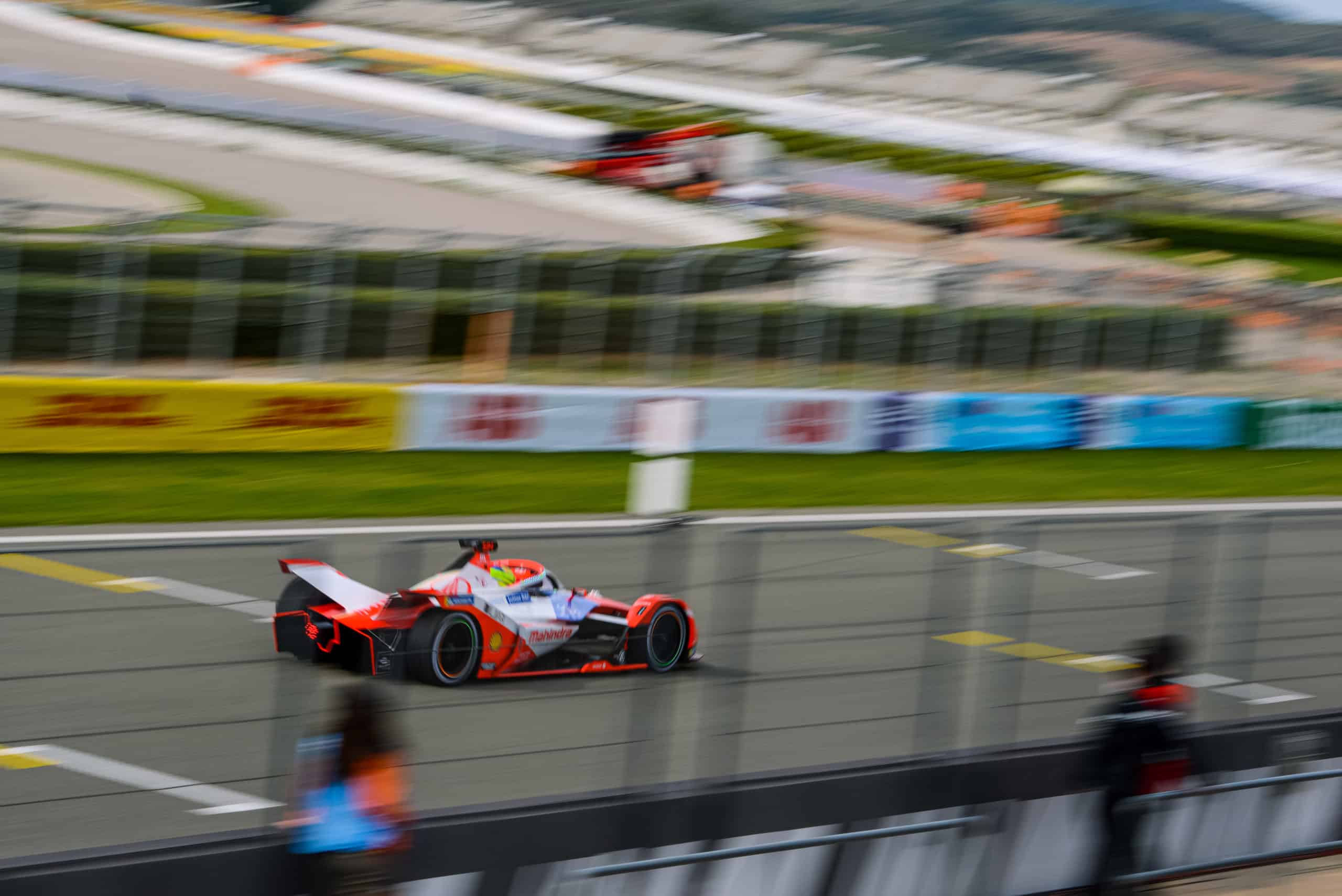