Alexander Sims and his Corvette Racing team-mates looked set for a podium finish in the 10-hour Petit Le Mans race on 13 November 2021, but unavoidable contact forced the No. 4 Mobil 1/SiriusXM Chevrolet Corvette C8.R out of the 2021 IMSA WeatherTech SportsCar Championship finale, held at Michelin Raceway Road Atlanta in Georgia, USA.

Sharing driving duties with Tommy Milner and fellow Brit Nick Tandy, the GTLM class trio started from fifth on the grid after Tandy set a fastest lap of 1:16.051 (120.234 mph) during the 15-minute GTLM qualifying session. 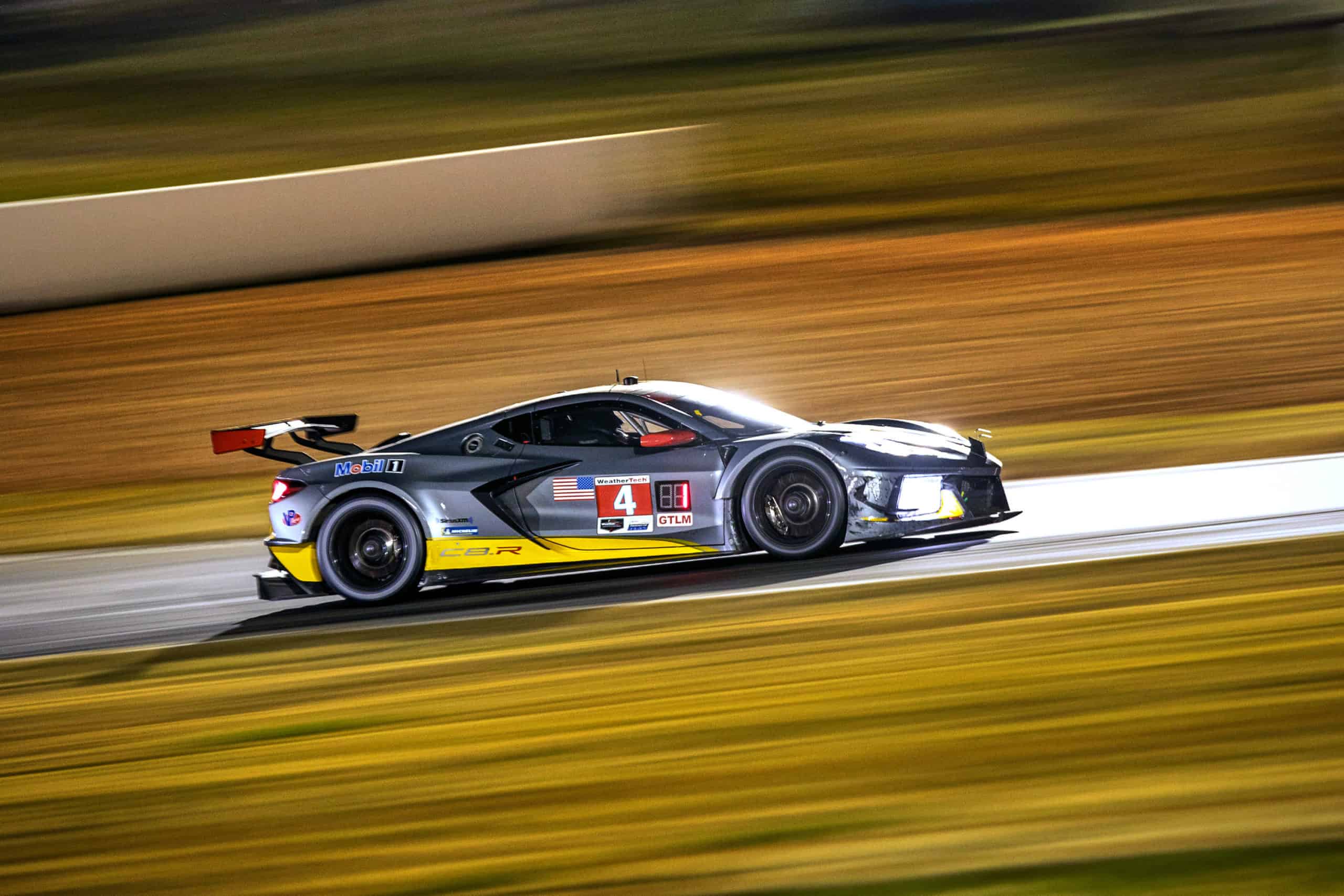 A clever strategy, fuel savings and rapid pit stops put the car in amongst the front-runners and kept it there, with the trio leading the GTLM class for much of the race. Demonstrating the team’s pace,  Sims set the fastest GTLM lap (1:16:233) on Lap 260 of the race. However, while team-mate Tandy was running second in class and with 10 minutes left on the clock, he was hit and pushed off-track by the eventual race-winning prototype. The impact broke the Corvette’s left-front suspension and forced it into retirement.

Despite a mid-race accident, the sister car of Antonio Garcia and Jordan Taylor – the No. 3 Mobil 1/SiriusXM Chevrolet Corvette C8.R – was able to secure a second consecutive class Drivers’ Championship, also bringing home the Manufacturers’ title for Chevrolet and the Teams’ title for Corvette Racing.

“It was a well-executed race from our side. We had a good strategy to make the fuel economy work and had decent pace, which put us in the mix for the win for the majority of the race,” explains Sims. “It was only in the last hour and a half or so that the temperature kept dropping, getting down to about 4-5 degrees Celsius, and we were struggling to keep temperature in the front tyres. Our pace fell away from us, and we couldn’t hold onto the lead. 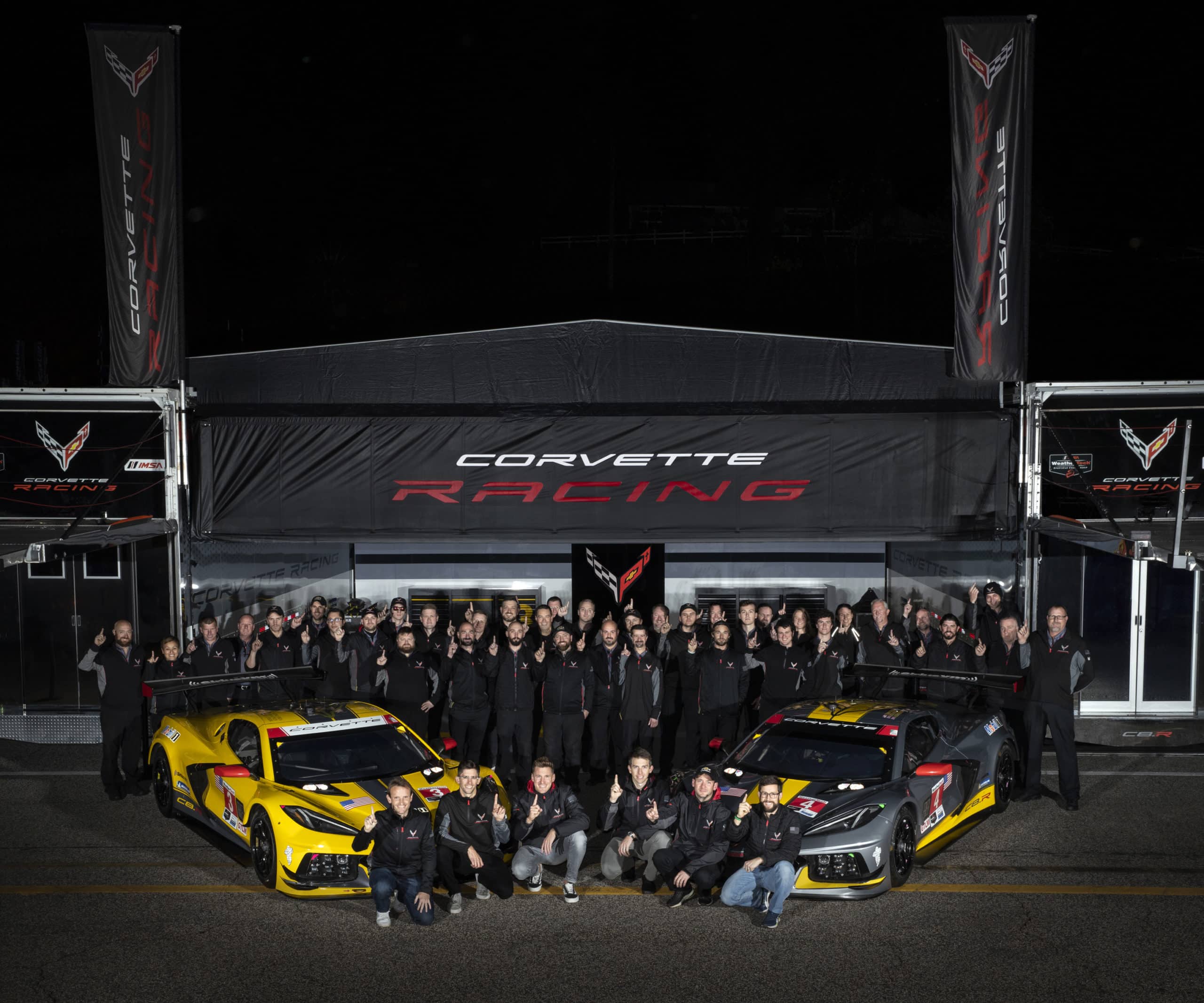 “It was looking like we could feasibly fight for second but Nick encountered unavoidable contact with a DPi that clipped the front tyre and broke the suspension. It’s frustrating as a podium would have been a nice way to end both the race and season. The positives to take away are that it was brilliant racing, the car felt awesome, and the track was fantastic. It was a great for Corvette to tie up the Drivers’ and Teams’ championship, and I’m looking forward to more next season at Le Mans.”

Sims will reunite with Corvette Racing and team-mates Tandy and Milner at the 2022 Le Mans 24 Hours, to be held on 11-12 June 2022 at the world-famous Circuit de la Sarthe, France.