My first season in the ABB FIA Formula E Championship will certainly be memorable! There were huge highs and some pretty low lows along the way, but as a team we made it through the turbulent times and got to celebrate together with a podium at the season finale in New York.

It’s been a couple of weeks since the final double-header and my first podium in the championship, and I’ve had a chance to reflect on some of the lessons learned along the way.

I knew that this would be a new challenge for me, but the differences are hugely significant from other types of motorsport. A new twisty, tight track every race; a car that’s difficult to drive and can’t go the entire race flat out (but no pit-stops!), and unique regulations – which also evolved throughout the season – meant that this was like no other season I’ve competed in before.

It was a steep learning curve for a series rookie. I’d prepared myself for that, but it even surpassed expectation. Each race threw up new challenges, new weather conditions, new demands on your attention, but this made every weekend extremely exciting and I relished the challenge to push myself and step up my game in a new discipline. There were certainly times when rookie errors occurred, but I learned from them and took this knowledge from one race to the next, feeling the improvement as the season went along.

All racing is unpredictable. You do your best to prepare for every eventuality. But with competition so close in Formula E, even the most experienced and highest-ranking drivers fell foul from time to time. You only have to look at the number of different winners there were – eight different drivers in the first eight races – to see that Formula E has closer racing than many series.

This season I improved my resilience and mental capability to deal with this, picked myself up and moved on if things didn’t go as hoped, refocusing on the challenge in hand and how I could do my best given the situation.

Go back to school

The learning never stops, and the biggest thing I had to learn was to adapt my driving style for efficiency. My driving technique – which I’m glad to say hasn’t been too shabby to date – came under closer scrutiny than ever before to make my racing as efficient as possible. You have to be humble, take advice and work even more closely with the team. António Félix da Costa was a huge asset to have as a team-mate and gave great pointers and support throughout the season.

It’s been an interesting process, and one that’s also had to adapt with strategy decisions. The racing can become quite dull and procession-like if there are safety car periods and all the drivers are able to conserve energy to deploy at the end of a race. But when the efficiency of your driving and the amount you can regenerate has such an impact on the outcome – alongside your usual race craft – then that makes things really interesting. Under increasing pressure during the season, I feel I continued to develop and learn the car and efficiency techniques.

Some of the races threw up unexpected and unwanted surprises. Unfortunately, on several occasions I ended up in collisions that were caused by other drivers and they hampered my results. But that’s racing, and part of what makes Formula E so exciting to watch. Including cars flying through the air at you!

It was hard to go from points-scoring positions in Marrakesh and Santiago to having a run of difficult races but after each one we went through the race and learned the lessons we could. For some, there simply weren’t any, it was a case of wrong place at the wrong time.

Getting pole position and a podium in the final race of the season felt like a just reward for all the work this season; for overcoming the moments of frustration, for putting in the hard graft and continually learning.

It was great to be able to give that to the team too, who really deserved it. Everyone gave it their all at each race; the team did an excellent job of preparing the car, and I did my homework and applied myself as best as possible.

It could have been two podiums in New York, as I let António through to help with his championship position in the penultimate race and took fourth place. And, of course, I’d have preferred to have won the final round, but it was good nonetheless to end the season on a high.

I feel like things really started to come together: we had good pace, good momentum and really applied all the lessons we’d learned throughout the challenging season. I’ve made significant improvements when it comes to my Formula E racing technique and I’m hoping to put everything I’ve learnt to good use with another season in Formula E. The different challenges and considerations have given me fresh experiences and learnings to make me a better driver across the board, so bring on next season! 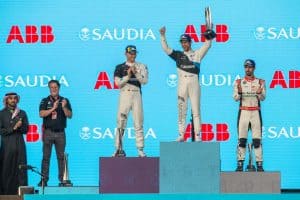 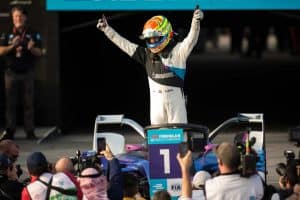 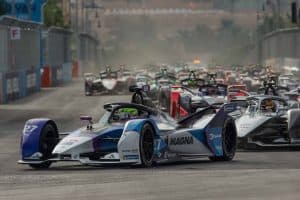 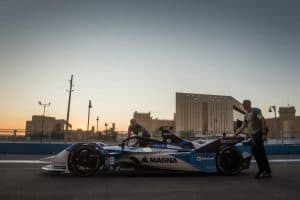 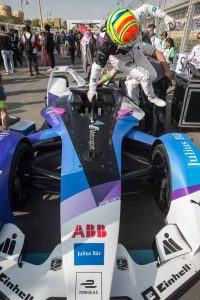 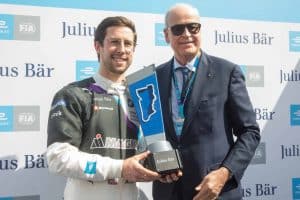 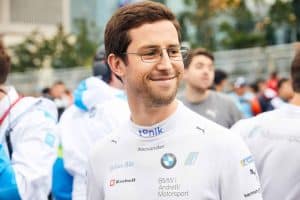 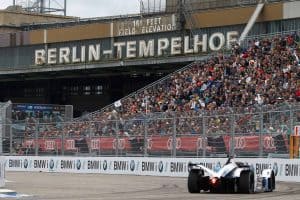 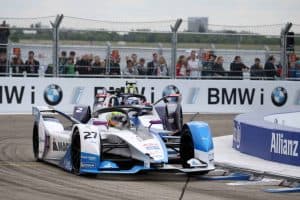 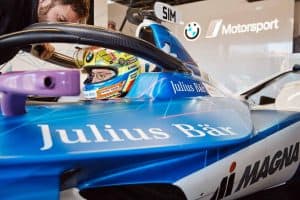 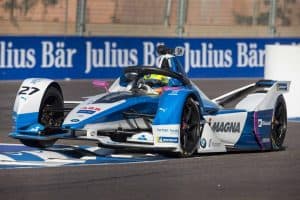 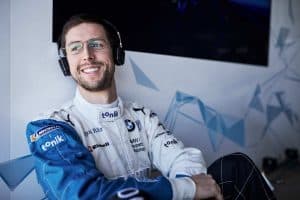 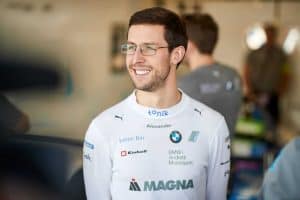 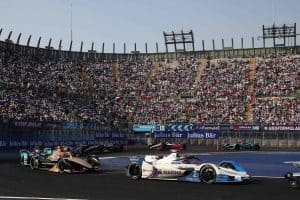 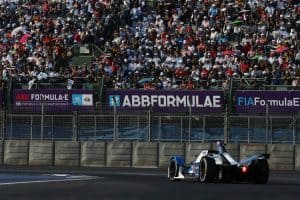 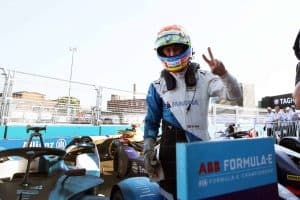 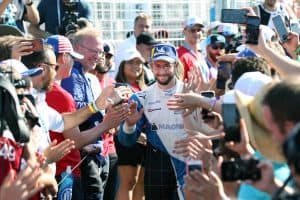 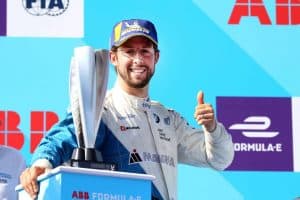 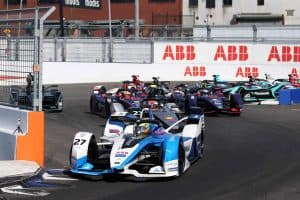 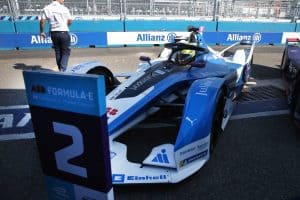 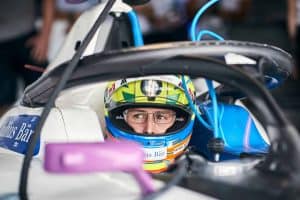 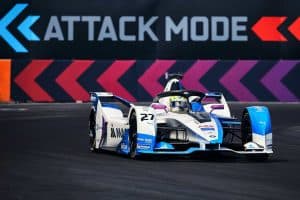 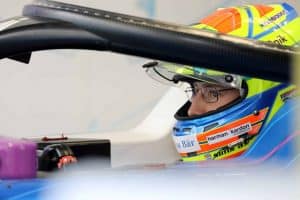 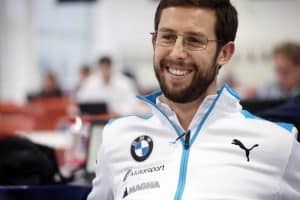