Frustrating fifth at the Mobil 1 Twelve Hours of Sebring

Despite team-mate Milner putting the No. 4 Chevrolet Corvette C8.R second on the GT Le Mans (GTLM) grid with a fastest lap of 1:54.944, the car developed an electrical problem that hampered the Corvette’s performance from the outset of the race. As a result, the trio was unable to challenge for the podium and repeat its GTLM feat from the previous round at Daytona. 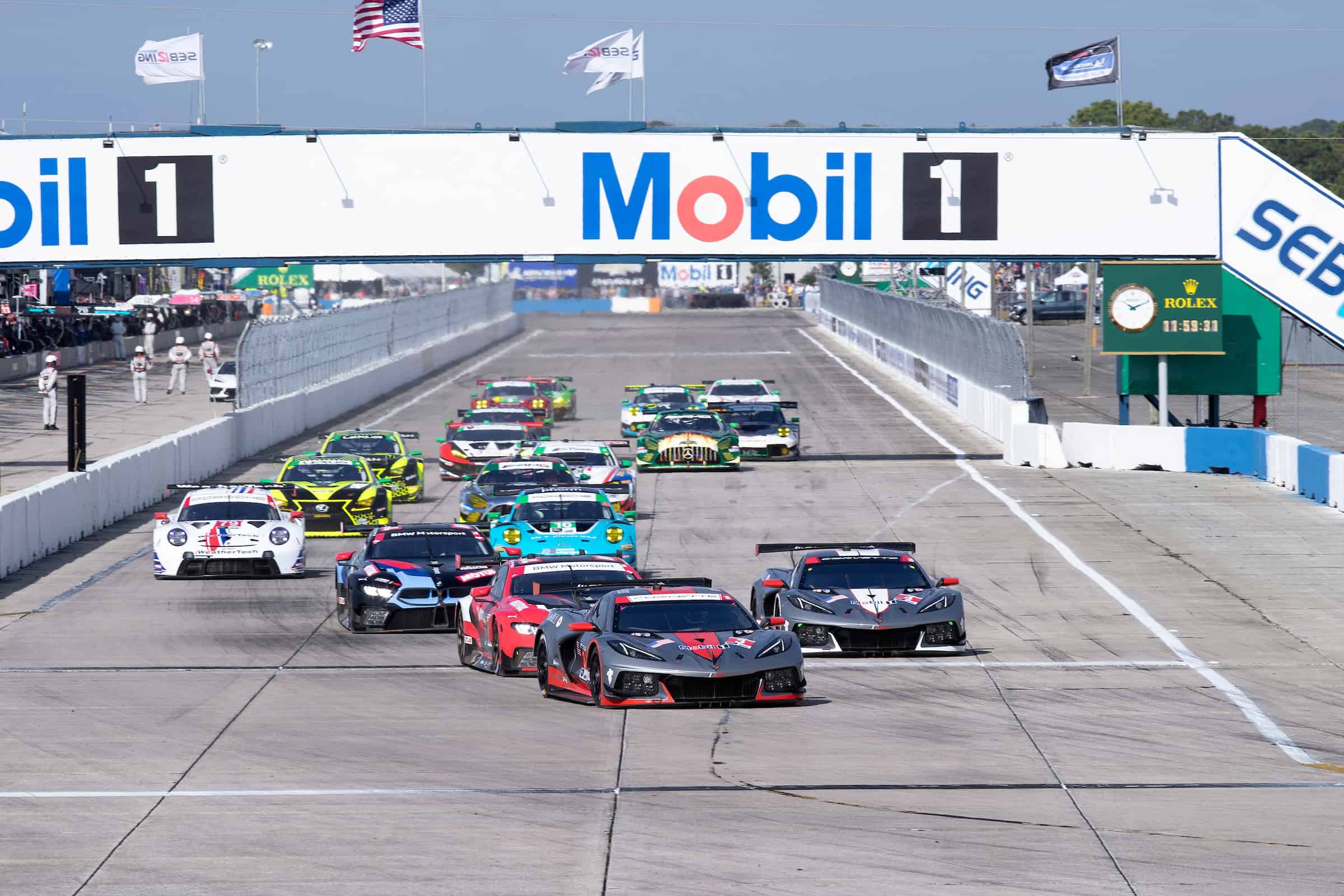 “It was a tough day for everyone in the whole team,” said Sims. “It was clear very quickly that we were going to be up against it to get anything from the race. We went into it seeing what we could salvage, and in the end we unfortunately couldn’t salvage much.”

Despite the frustrating results, Sims was able to see positives and felt he benefited from the track time in the C8.R. 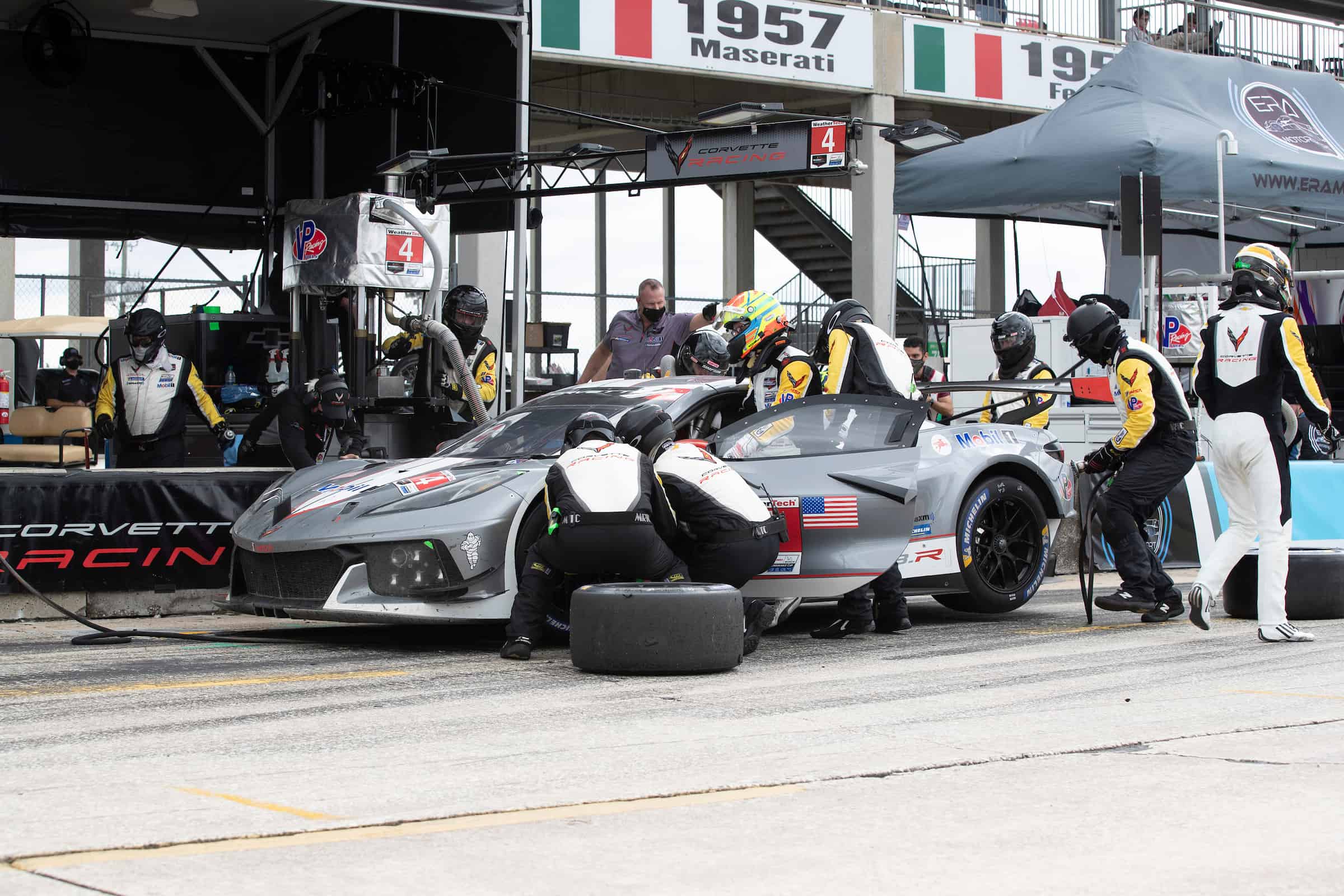 “From a personal point of view, it was good to get more miles in the Corvette. I found a decent amount of performance in myself between first stint and second stint in the car,” Sims explains. “It was helpful to keep gaining miles. In practices this weekend, you only get 10 or 12 laps before the race starts, and that’s just not enough to get back into it. That’s the biggest positive from my side.”

During the weekend, Corvette Racing and Chevrolet celebrated a 25-year technology partnership with Mobil 1, with the Corvette C8.Rs sporting a livery that matched the Mobil 1 brand. 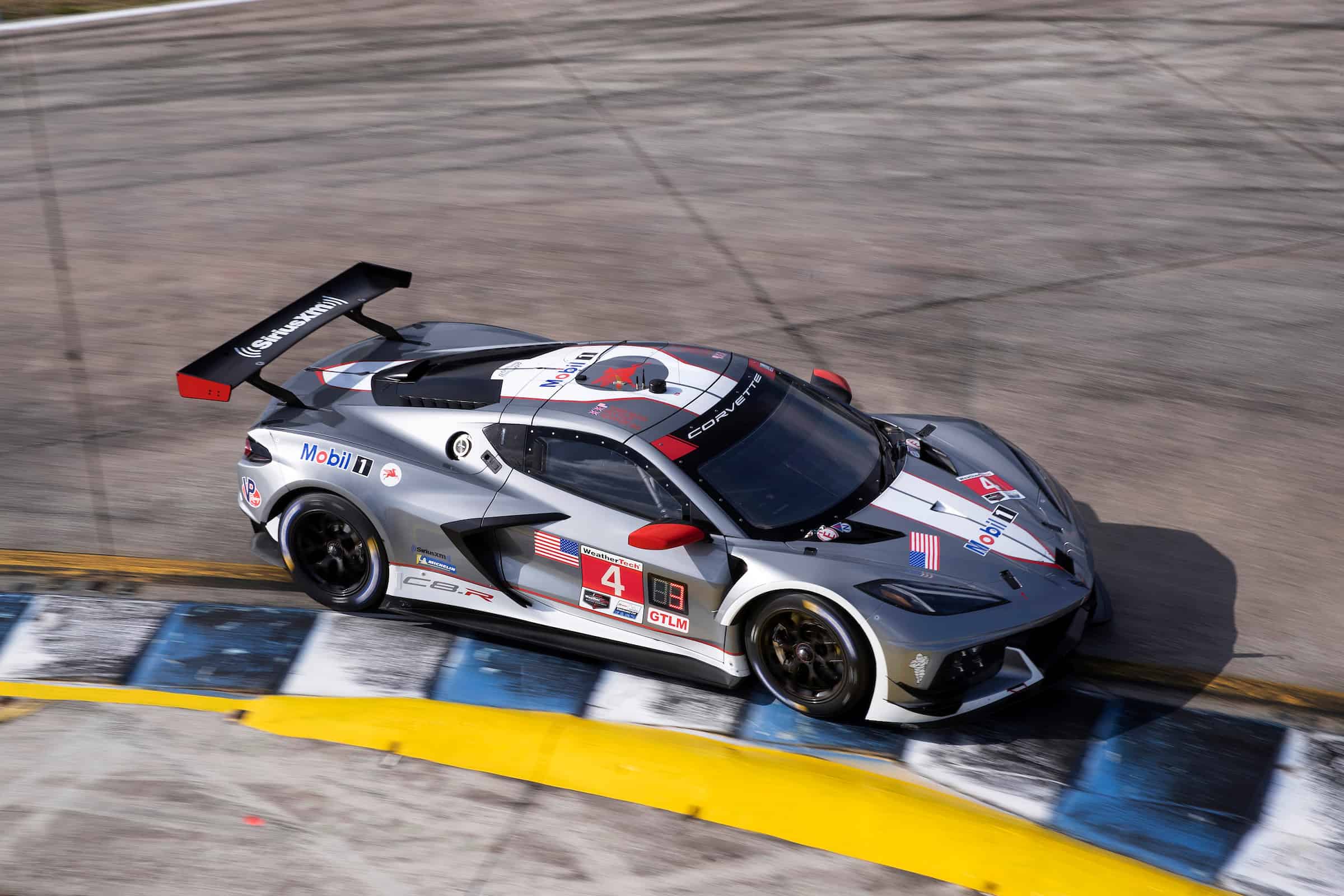 Sims’ next endurance outing with Corvette Racing will be the world-renowned Le Mans 24 Hours, France, on 21-22 August 2021.