Ahead of this season, I’ve made a concerted effort to improve my strength and fitness to ensure I’m ready for all the physical challenges that come with competing in both Formula E and IMSA endurance events. In fact, I’ve probably trained more in the past six months than in the past six years!

I’ve always kept myself in reasonable shape and took training extremely seriously in my early single-seater days when it was key to progressing towards F1. As my career steered towards GT racing, I eased off a little, and a knee injury sustained while training for the 2013 London Marathon meant my running ‘career’ was short-lived!

While I maintain a good level of fitness (I’m pretty much the best planker in the Mahindra Racing team!), there were a few factors that made 2020 the right time to push training up the priority list. 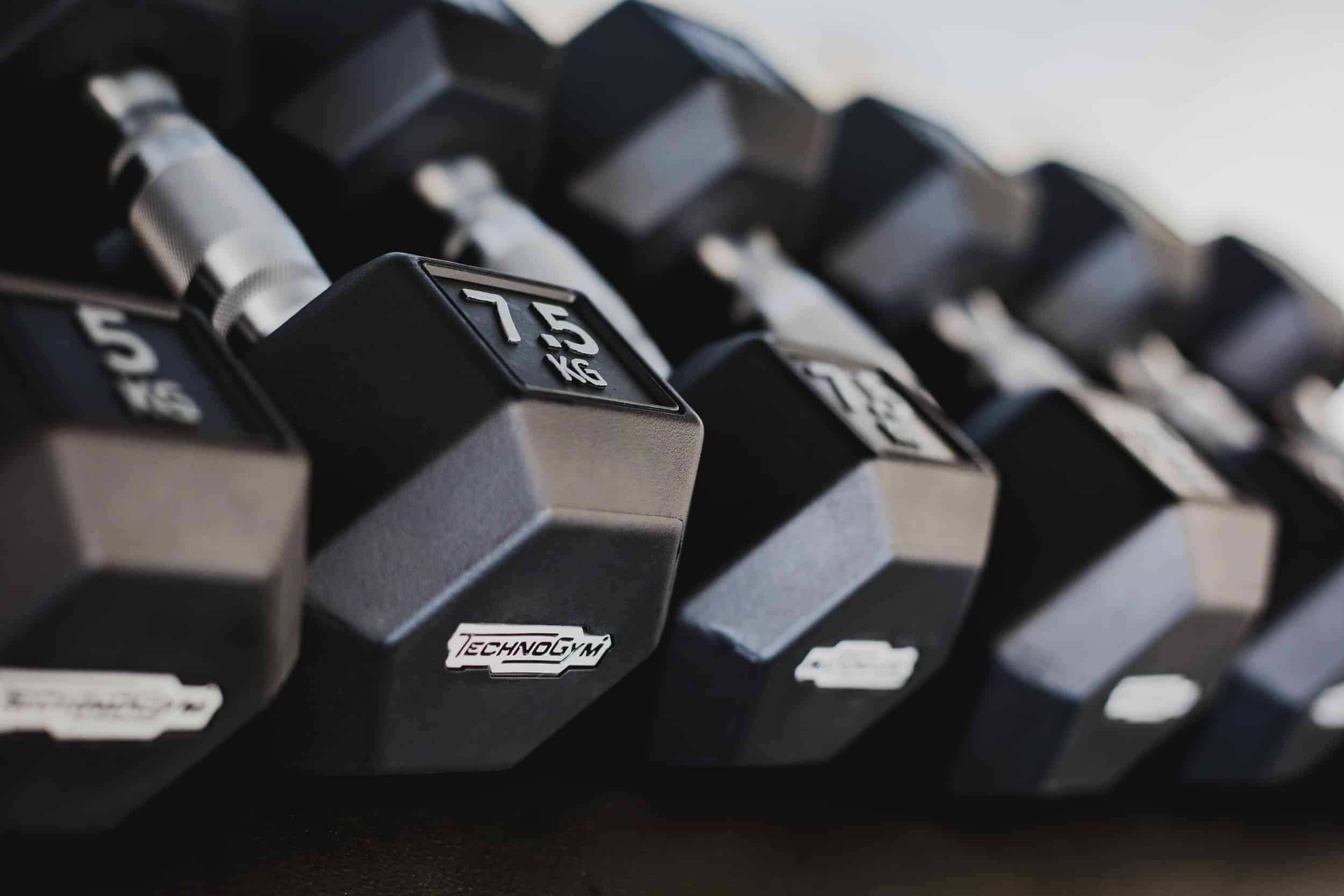 With a busier programme for 2021, I wanted to ensure I was more than capable of dealing with all the stresses and strains that both Formula E and the long-distance IMSA races put on your body. The pandemic meant I had a lot more time at home and could dedicate some of that to the gym and establishing a fitness programme.

But one of my biggest motivations is my boys. Having three very active sons under the age of seven, it takes quite a bit of work to keep up with them! Playing generally involves them jumping all over me, and I end up in all sorts of odd and awkward positions. I wanted to be stronger, more robust and have the confidence in my body that I could do it all without risking an injury.

The majority of my training has been at the Mahindra Racing in-house fitness and wellness facilities, which I’ve used whenever possible. It has been kitted out by Technogym with the latest state-of-the-art equipment, including Skillmill, Skillbike and Skillrow. It has all the equipment you could want for and gives you tonnes of valuable training data, all within a really clean, calm and pleasant setting.

Mahindra is the first team I’ve worked with that has a proper gym set up, and it is open to drivers and all team personnel. Although restrictions mean it’s not been used to its full potential so far, it’s a really valuable offering that Mahindra has created for the entire team.

And now the team is adding another weapon to our fitness armoury – Gerry Convy.

Gerry is revered within motorsport, having worked with brilliant drivers and top teams over the years to prepare them physically and mentally for the challenges of a race weekend. He helped me optimise my performance during my fitness-focused time in Formula Renault and GP3, and I found it hugely beneficial working with him.

Now Gerry will be using his vast knowledge and expertise to help all of us at Mahindra Racing pull together, enhancing our physical and mental performance as individuals and as a collective.

With the season now underway, my schedule doesn’t allow me to spend so much time in the gym. However, with the support of Gerry and with Technogym having kitted me out with some resistance bands, a mat and a slam ball, I will continue to build on my strength while I’m on the move. I’ve even trimmed down a little weight wise, but unfortunately that’s not helped competitively as this season there is a minimum driver weight in Formula E.

Overall, I’m feeling really good as a result. Exercise does wonders for both your body and mind, so I’m both physically and mentally prepared for the season, as well as chasing my boys around the back garden!