Impressive recovery results in fourth-place finish for Sims in Mexico

Alexander Sims claimed a fourth-place finish in Round 8 of the ABB FIA Formula E World Championship, held in Puebla, Mexico, on 19-20 June 2021. The Warwickshire-based driver recovered from a technical issue during free practice to climb through the field and score 12 points from Saturday’s racing action. A collision in the second race of the double-header weekend unfortunately forced an early retirement from Round 9 for the Mahindra Racing driver.

Early in the weekend, a technical issue resulting in a battery change meant that Sims missed most of the first free practice session, but the Mahindra Racing team worked hard to get him and his #29 M7Electro back out on track for the final minutes of the second session to gain knowledge of the long, flowing corners of the Mexican track ahead of qualifying. Sims narrowly missed out on the top-six Super Pole shootout during qualifying, having set the seventh fastest lap time of 1:24.425. 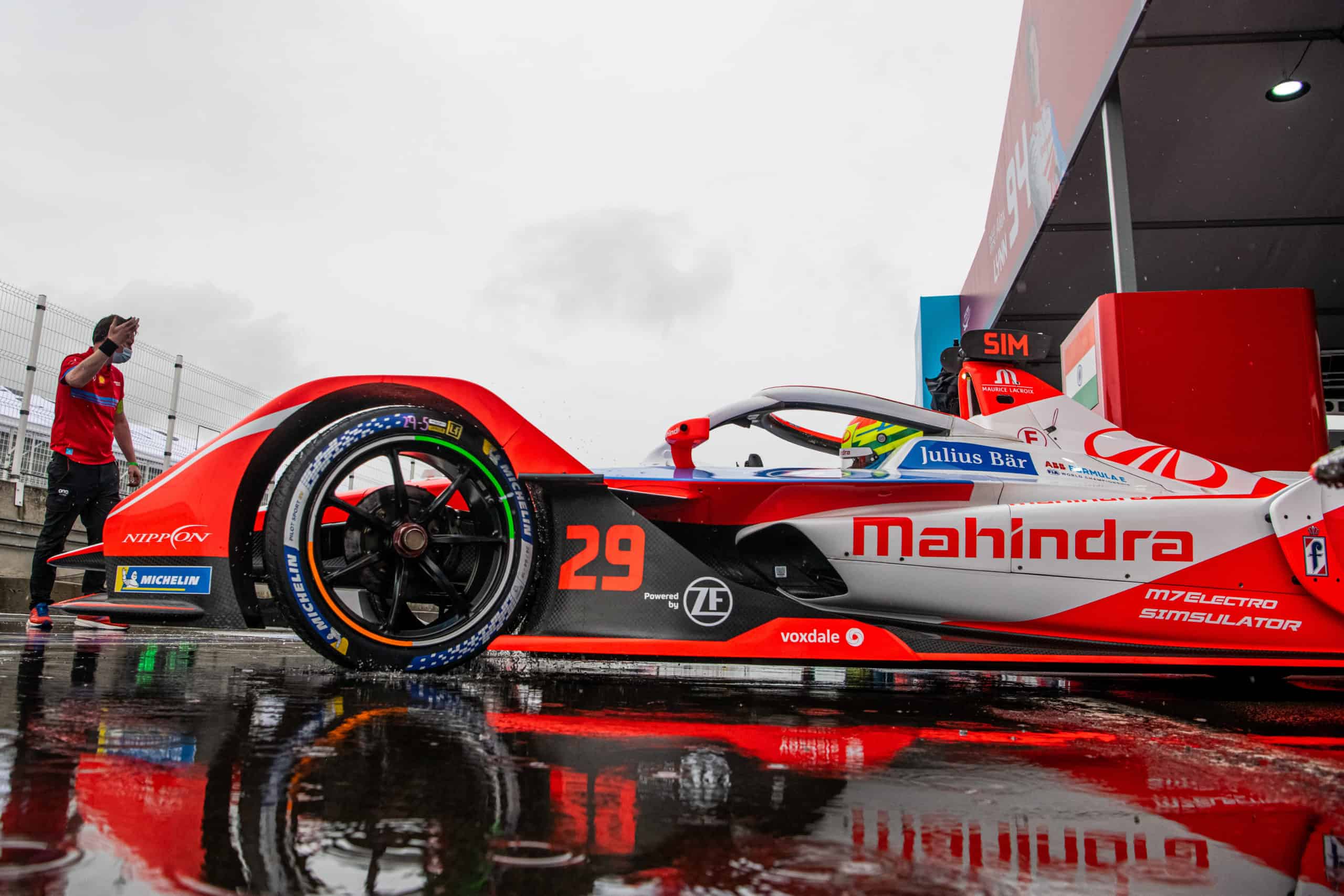 During Saturday’s Round 8, Sims gained a place early on and battled with Audi Sport’s Lucas Di Grassi for sixth place. Taking Attack Mode temporarily put Sims down the order, but in the second half of the race Mahindra Racing’s efficiency came into its own and allowed Sims to challenge the pack ahead. In the closing laps he charged past António Félix da Costa and Maximilian Gunther, finally passing Jake Dennis on the final lap to cross the line fifth. Sims was later promoted to a fourth-place finish as race winner Pascal Wehrlein was disqualified due to a technical regulation infringement. 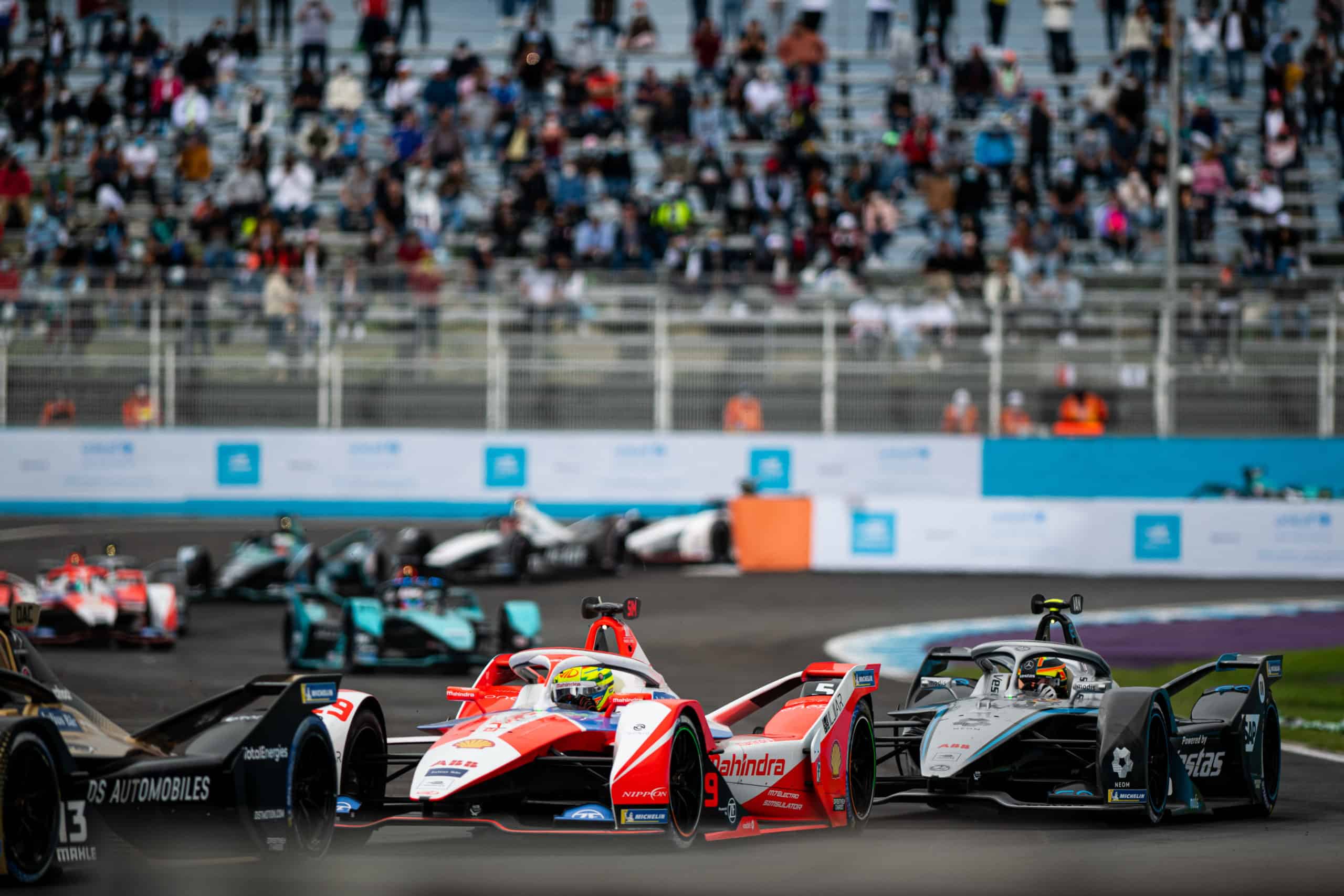 For Round 9, Sims qualified 14th with a fastest time of 1:24.179. The fast-paced Brit made excellent headway in the opening half of the race, climbing to as high as eighth place. However, contact between him and Porsche’s André Lotterer caused damage that eventually put him out of the race.

Sims gained 12 points from the weekend and is running 15th in the Drivers’ Standings, while Mahindra Racing is currently eighth in the Teams’ Standings. 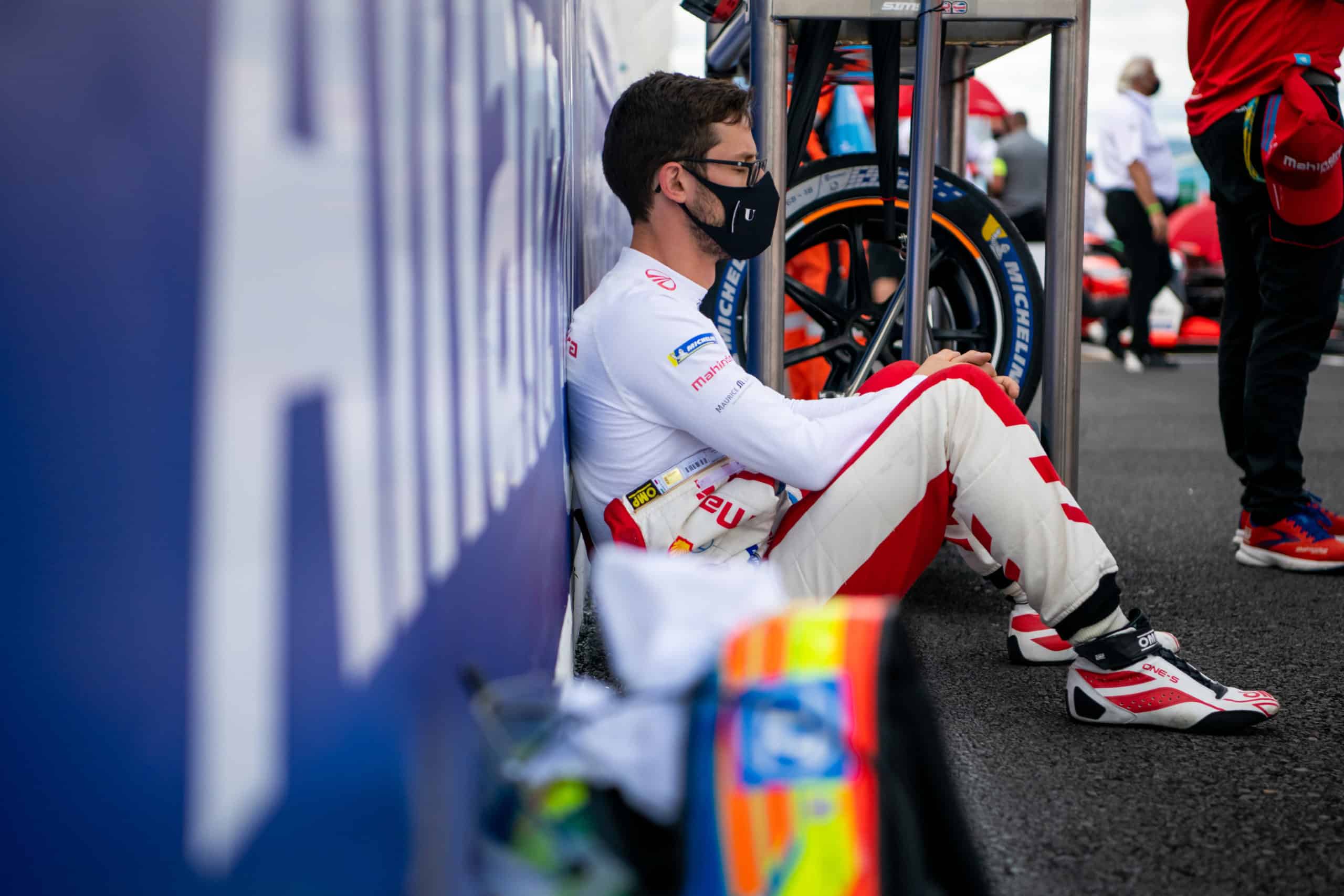 “It’s been an eventful and enjoyable weekend, with the standard highs and lows that come with Formula E,” says Sims. “It was a difficult start to Saturday with our technical issue in practice, but we recovered amazingly to qualify well and have a strong race result. To get fourth was incredible and a great reward for the effort that the whole team put in to get the car back on track and on the pace. From a performance point of view, we have been really good, but unfortunately executing a full race weekend has hampered our overall results.

“This was unfortunately the issue on Sunday. The race was going well and it was good fun climbing through the field. It looked like we were on for another decent result until the contact with Lotterer. It was a racing incident and eventually the damage sustained caused us to have to end our race. As always, Formula E events are action-packed and enjoyable. We came away with some good points, even if there could have been more to come from the weekend’s second race.” 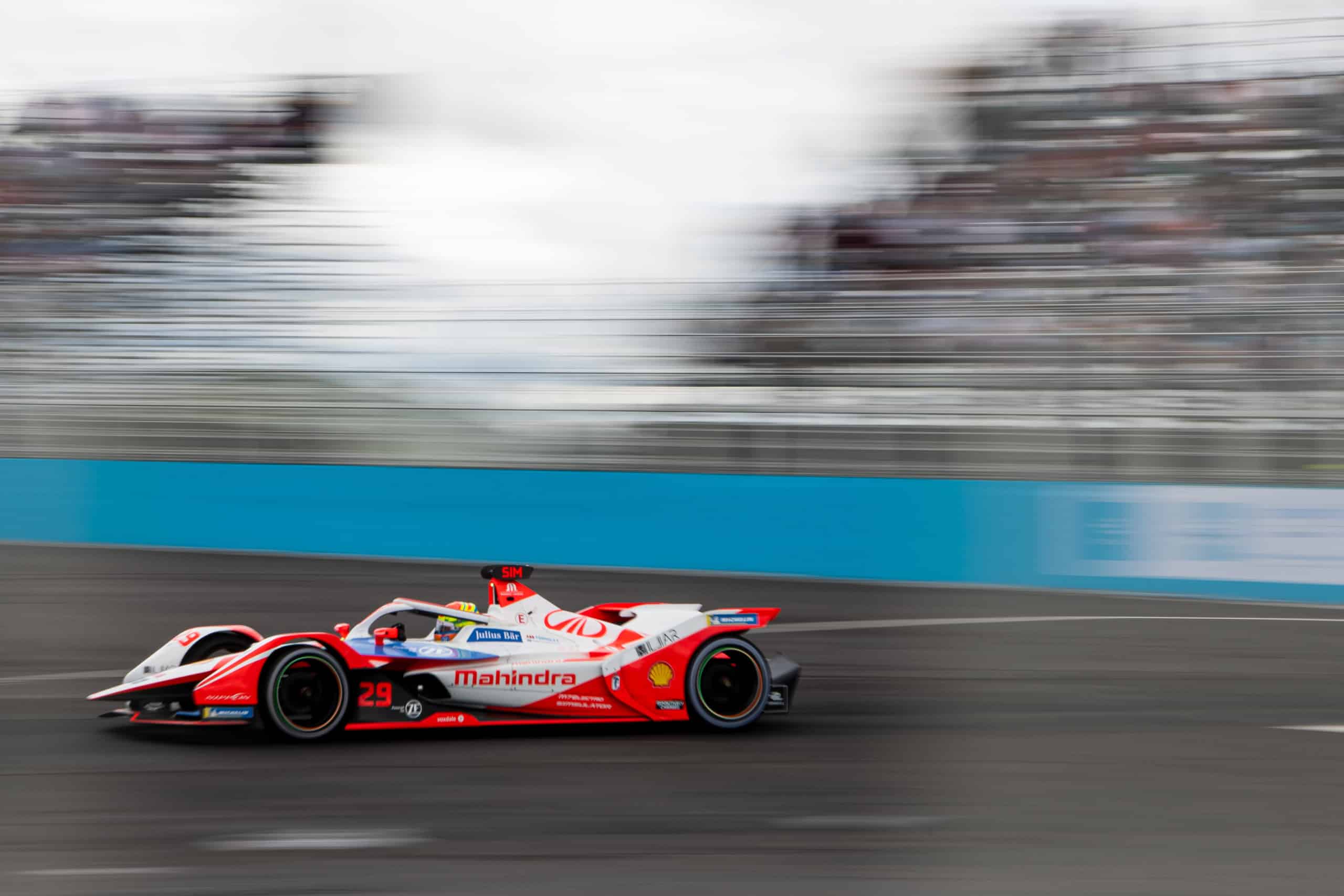