Munich to the Bern E-Prix… in an i3

Ahead of the Bern E-Prix in Switzerland, I took my first road trip in a pure electric BMW i3. Having completed my race preparation at BMW Motorsport’s facilities in Munich, I decided to drive the 440km distance to Switzerland for the race, and it was an incredible journey!

I’ve driven a BMW i3 Range Extender to Knockhill in Scotland and Spa-Francorchamps in Belgium, but as the charging infrastructure improves – along with confidence in EVs – it felt good to go pure electric. It’s becoming more and more feasible to do long road trips in EVs.

The most impressive part of the trip was of course the natural scenery. The route took us through incredible landscapes and some stunning lush green areas, which reinforced what driving EVs is all about – doing what we can to preserve the environment. The drive was made all the more beautiful by the silence of the i3.

EV range is certainly improving as battery technology develops, but with such a distance to cover we needed to charge the i3 along the way. We stopped at an IONITY charging station in Hohenems, Austria. This high-power charging network has stations located along the major routes in Europe to provide ultra-fast charging outside of cities, and is a joint venture between several top manufacturers, including BMW, Daimler, Ford, VW, Audi and Porsche.

The charging stations use the Combined Charging System (CCS), which is widely used, at a rate of up to 350kW. If you have a car capable of charging at the full 350kW, it could put a hundred miles back on the range in little over five minutes. It does this, like all rapid chargers, by converting AC power to DC power externally, in the charging station, before transmitting it to the car’s battery, resulting in record-speed charging. It’s mind-blowing to think that a car can charge at such a rate.

As battery technology develops, we can look forward to cars of the future utilising the full capabilities of ultra-fast charging. It will make charging competitive with traditional refuelling, as an EV could gain a couple of hundred of miles of range in a similar time that it takes to fill a tank with petrol or diesel. I think it’s at that stage when EVs can convince even the most sceptical that they are comparable – or better – in every way to combustion engine vehicles.

The IONITY charging point was easy to use, with at least four – and sometimes six or eight – charging points at each location. This will be important as EVs become increasingly popular, and also provides a fallback should there be a technical issue with any of the charging points, offering peace-of-mind to EV drivers. Additionally, with the faster charging rates, it will mean people stop for shorter periods of time, enabling more people to utilise it in any given time period.

During the journey, we also made a stop in Hinwil, just outside Zurich, to visit a factory that is operating carbon capture technology. This is truly fascinating stuff – carbon dioxide is extracted from the air, compressed and stored. The long-term idea is to drastically reduce the carbon dioxide being released into the atmosphere, with the liquified carbon capable of being used for a wide range of applications. At this particular factory it was being used to carbonate fizzy drinks, but it has lots of potential use cases.

It’s not a technology that’s being widely adopted in the UK currently, although a new project in Cheshire has now received government funding that will reuse carbon dioxide in the manufacturing process of high purity sodium bicarbonate, which is used in pharmaceuticals and food. It’s an expensive process and isn’t the end solution to climate change, but could help in a small way.

After five hours on the road and stops in both Hohenems and Hinwil, we made it to Bern. It will certainly be a memorable trip for me, really demonstrating how far EV and charging technology has come, and giving a glimpse of what it and other sustainability-focused technologies could offer in the future. 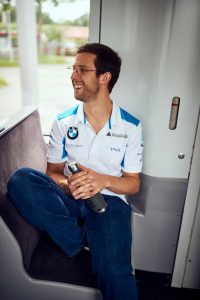 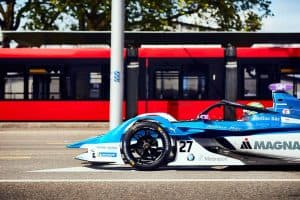 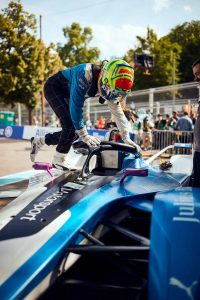 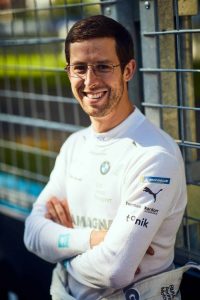 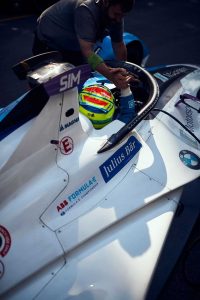 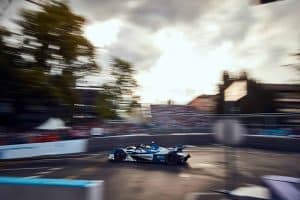