NLS 1: First official outing for the BMW M4 GT3 on the Nordschleife

The 2022 Nürburgring Endurance Series (NLS) got underway on Saturday with the 67th ADAC Westfalenfahrt. It marked the first time that the new BMW M4 GT3 had officially started in the NLS, whilst the race weekend also saw Alexander complete his first laps in the all-new race car. 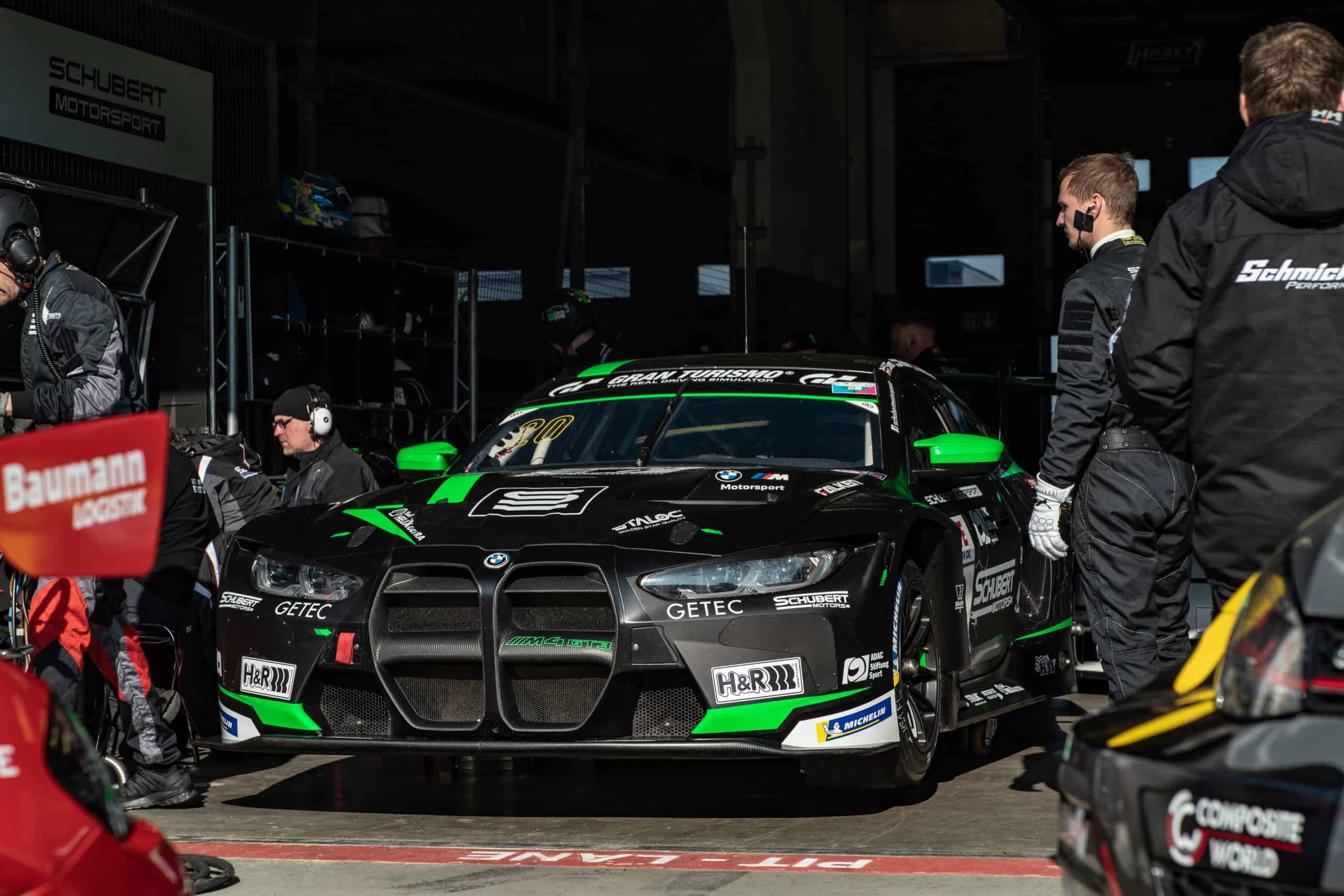 Competing for Schubert Motorsport alongside fellow BMW M Motorsport works driver Jesse Krohn and Niklas Krütten, the trio took to the grid in fifth place and lapped consistently throughout the four hour race, before taking the chequered flag in sixth and as the best-placed BMW overall.

Commenting on his first experience of the new BMW M4 GT3, Alexander said “It was a very successful weekend from my point of view.  There are always things to optimise and improve, and we’ll fine tune things as we build towards the 24H race, but in the 15 odd laps I completed this weekend the car ran faultlessly, the general pace was good and it felt really nice to drive.” 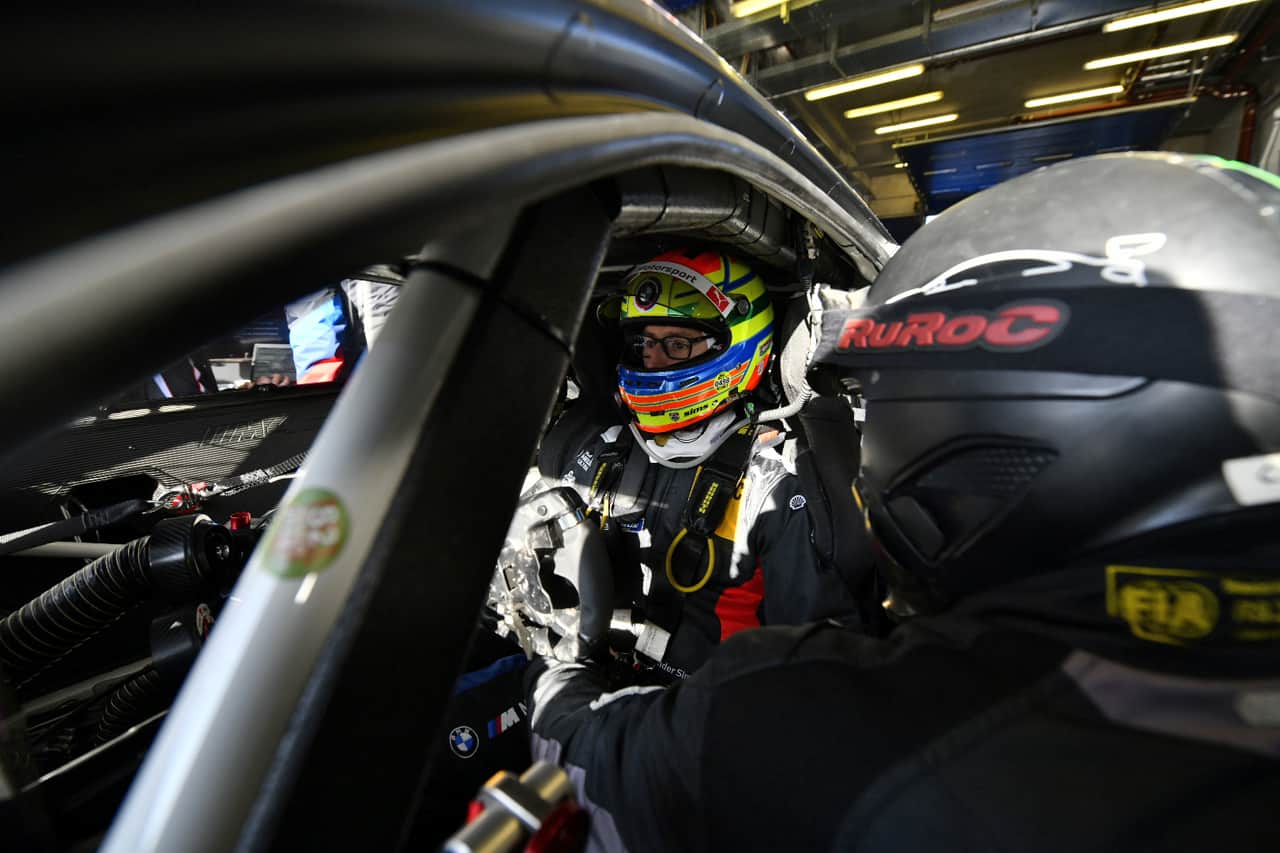 Alexander’s next outing with BMW M Motorsport will be during the ADAC 24H Nürburgring Qualifiers from 6th-8th May 2022.