A puncture late on in Round 10 of the ABB FIA Formula E World Championship scuppered Alexander Sims’ first race of the New York E-Prix double-header weekend on 10-11 July 2021. However, the Coughton-based racer fought back to claim a sixth-place finish in Round 11, bringing home eight points for the Mahindra Racing team. 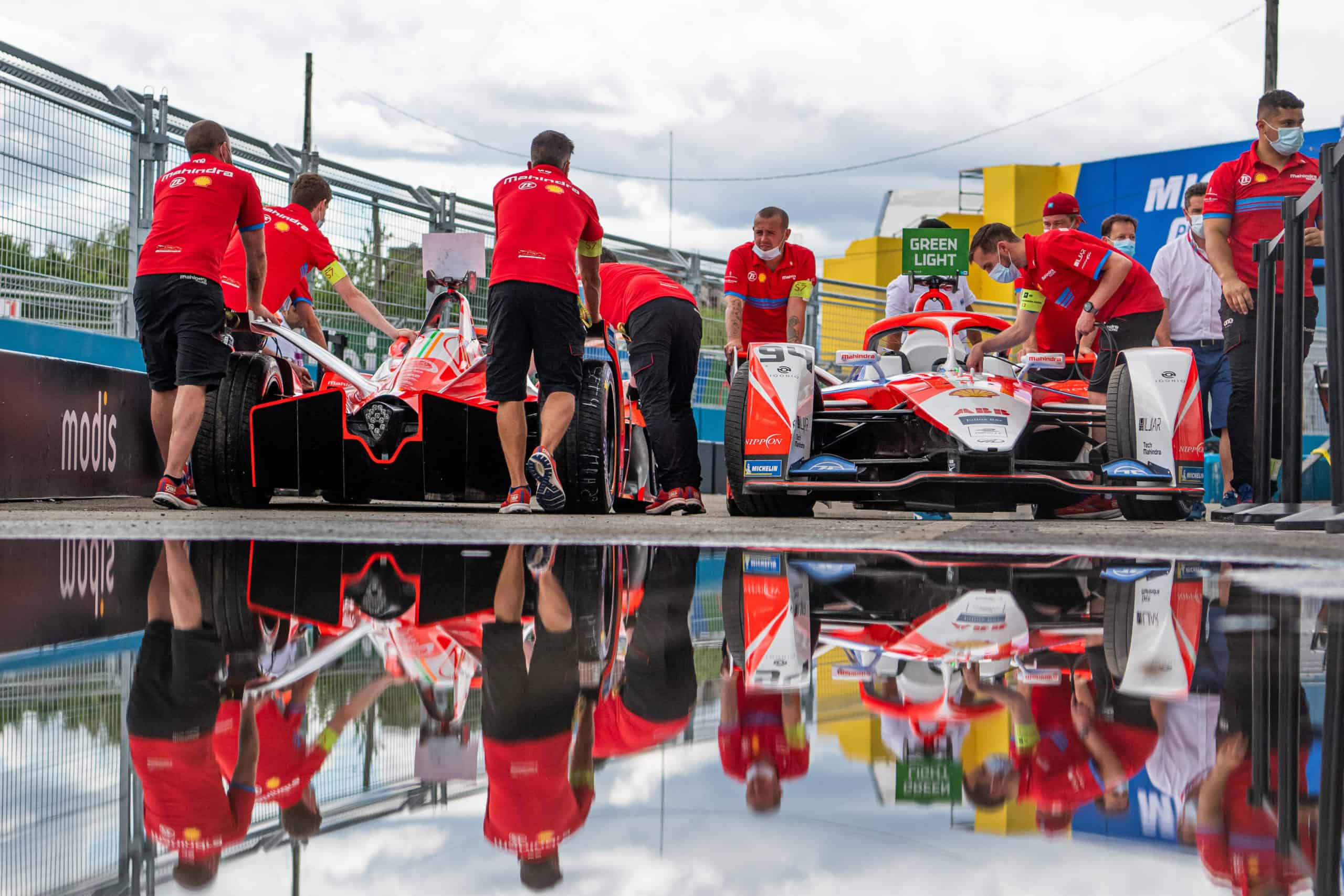 Sims started the weekend’s first race from the fifth row after setting a fastest lap time of 1:09.892 in the Mahindra Racing #29 M7Electro during qualifying. Running in the top ten for the first two thirds of the race, Sims battled for position with Porsche’s Andre Lotterer and BMW i Andretti Motorsport’s Jake Dennis before contact with Venturi Racing’s Norman Nato on lap 28 resulted in a right-rear puncture that forced Sims to pit and retire from the race.

During Sunday’s qualifying session, a fastest lap time of 1:09.229 put Sims ninth on the grid again. A strong start elevated Sims to eighth where he ran consistently while jostling with the pack. Sims utilised the efficiency of the Mahindra Racing M7Electro in the latter stages of the race to climb to seventh, before taking a last-minute opportunity to pass a slowing Mitch Evans that allowed him to cross the line sixth and bring home eight points. 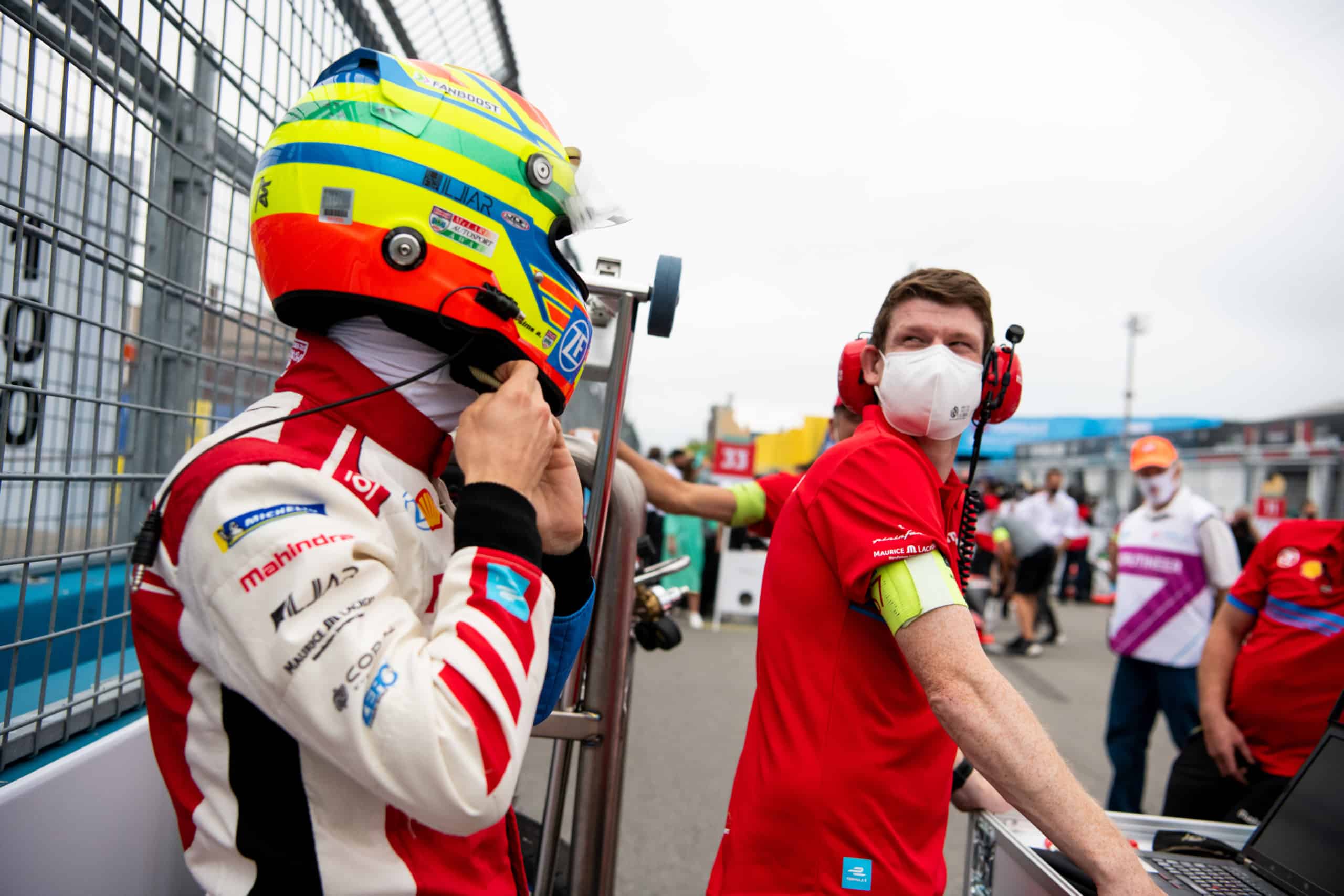 “Saturday’s race was frustrating. We struggled with pace at the start and we were beginning to claw back positions when there was a racing incident with Nato, which was really unfortunate,” explains Sims. “Sunday’s race was a great improvement and we had a solid result, so I’m pleased. We had a lot of clean air so we just did our own thing, concentrating on the job in hand and brought the car home in the points. New York is usually a strong race for the team, so we need to understand why we struggled this weekend and keep working hard to finish the season on a high note in London and Berlin.”

Sims claimed eight points during the weekend and is running 16th in the Drivers’ Standings, while Mahindra Racing is currently tenth in the Teams’ Standings. 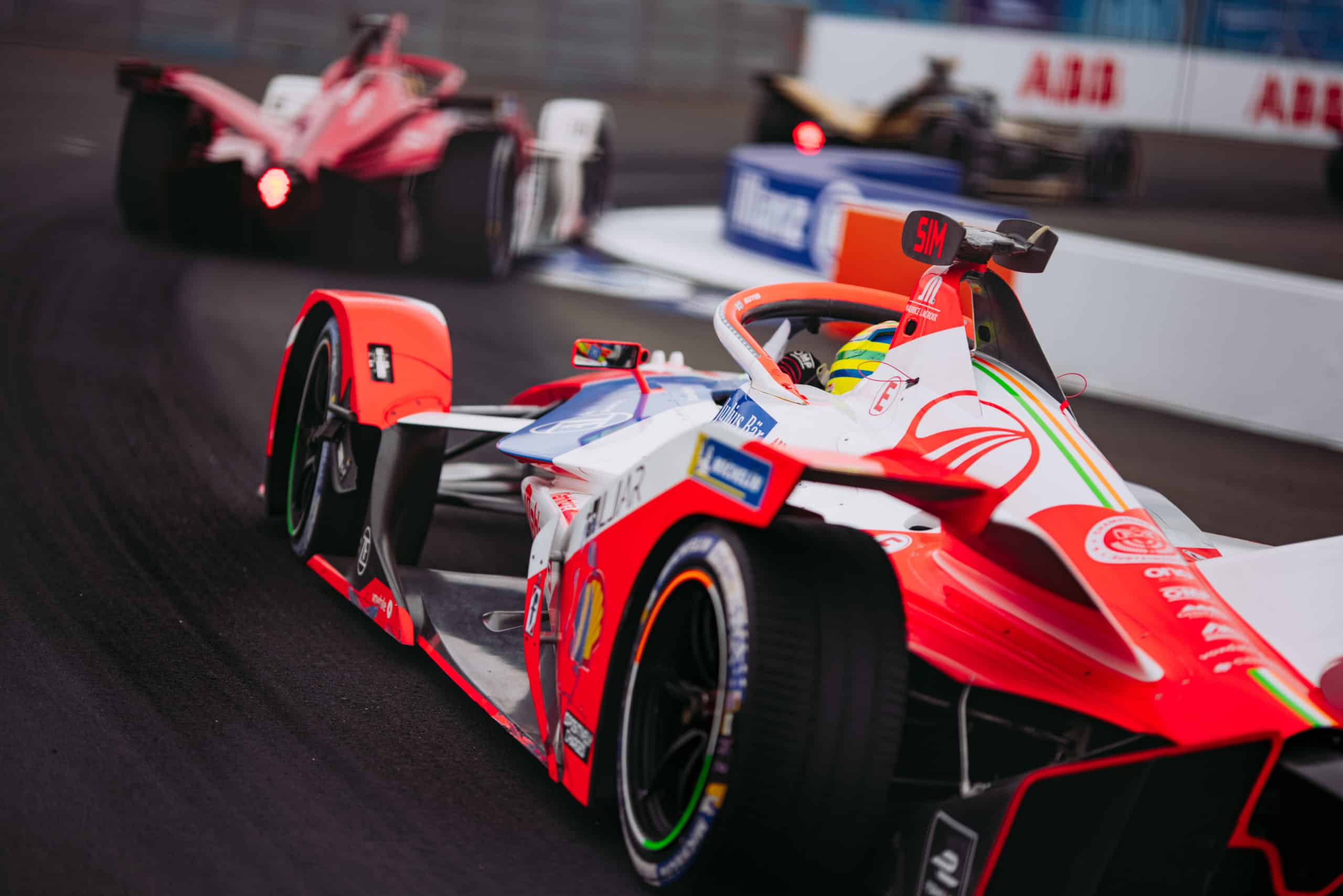 Sims next competes in his home race event, the London E-Prix, on 24-25 July 2021, held on a track that’s been configured to run both outside and inside ExCeL London in the Royal Docks.