Warwickshire-based racing driver Alexander Sims is partnering with national charity the Heart of England Forest to support its conservation initiatives and mitigate the carbon footprint for his air travel and race fuel during the 2021 race season. 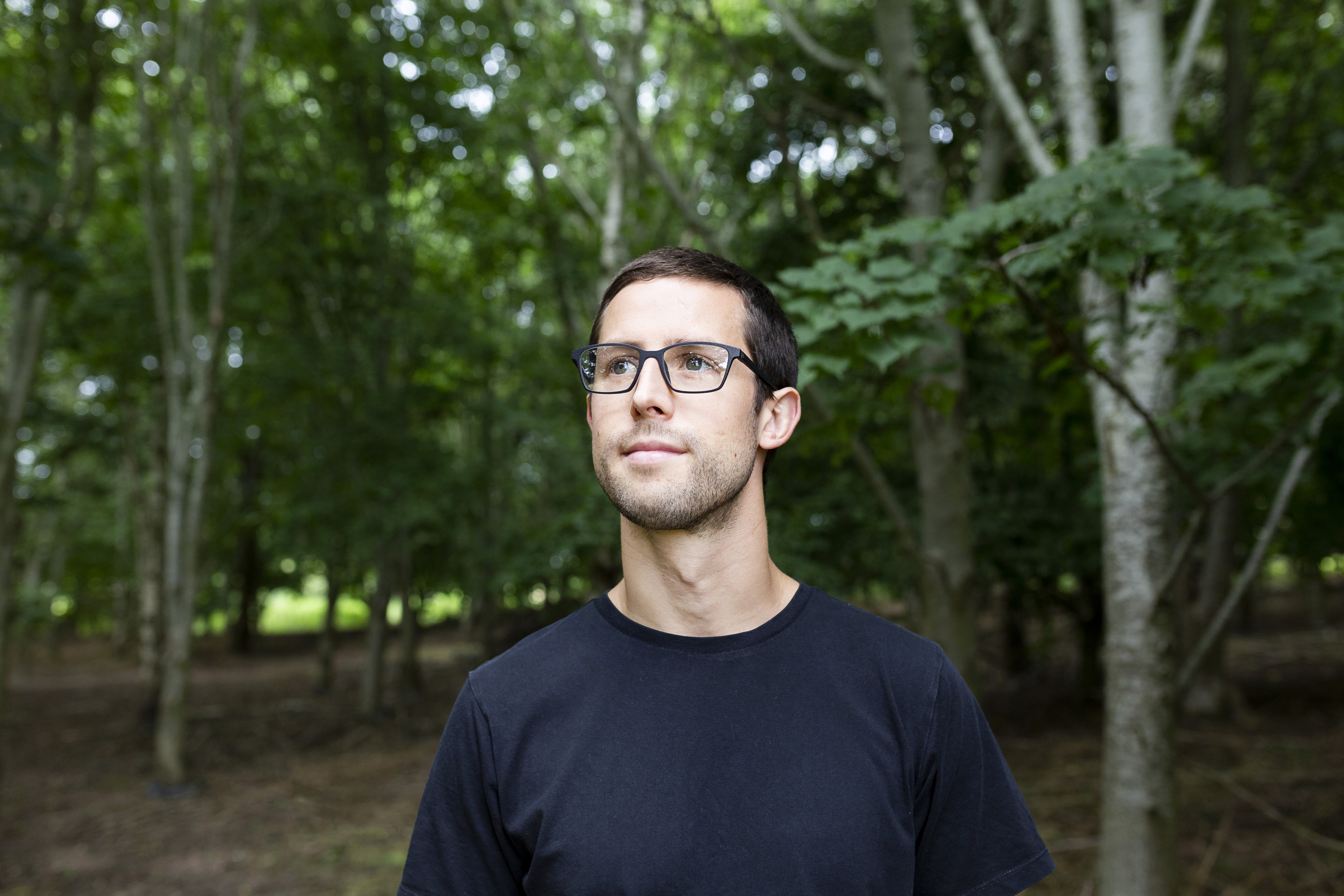 Sims is passionate about making sustainable choices wherever possible. In 2021 he will race in the ABB FIA Formula E World Championship, which is the first sport to have a net zero carbon footprint since inception. He will be competing for Banbury-based team Mahindra Racing, the first Formula E team to receive the highest Three-Star Accreditation in sustainability awarded by the Federation Internationale de l’Automobile (FIA), motorsport’s governing body.

Alongside, the 32-year-old driver will also compete in the USA-based IMSA WeatherTech SportsCar Championship with Corvette Racing for its endurance races – the Rolex 24 at Daytona, 12 Hours of Sebring and Petit Le Mans. 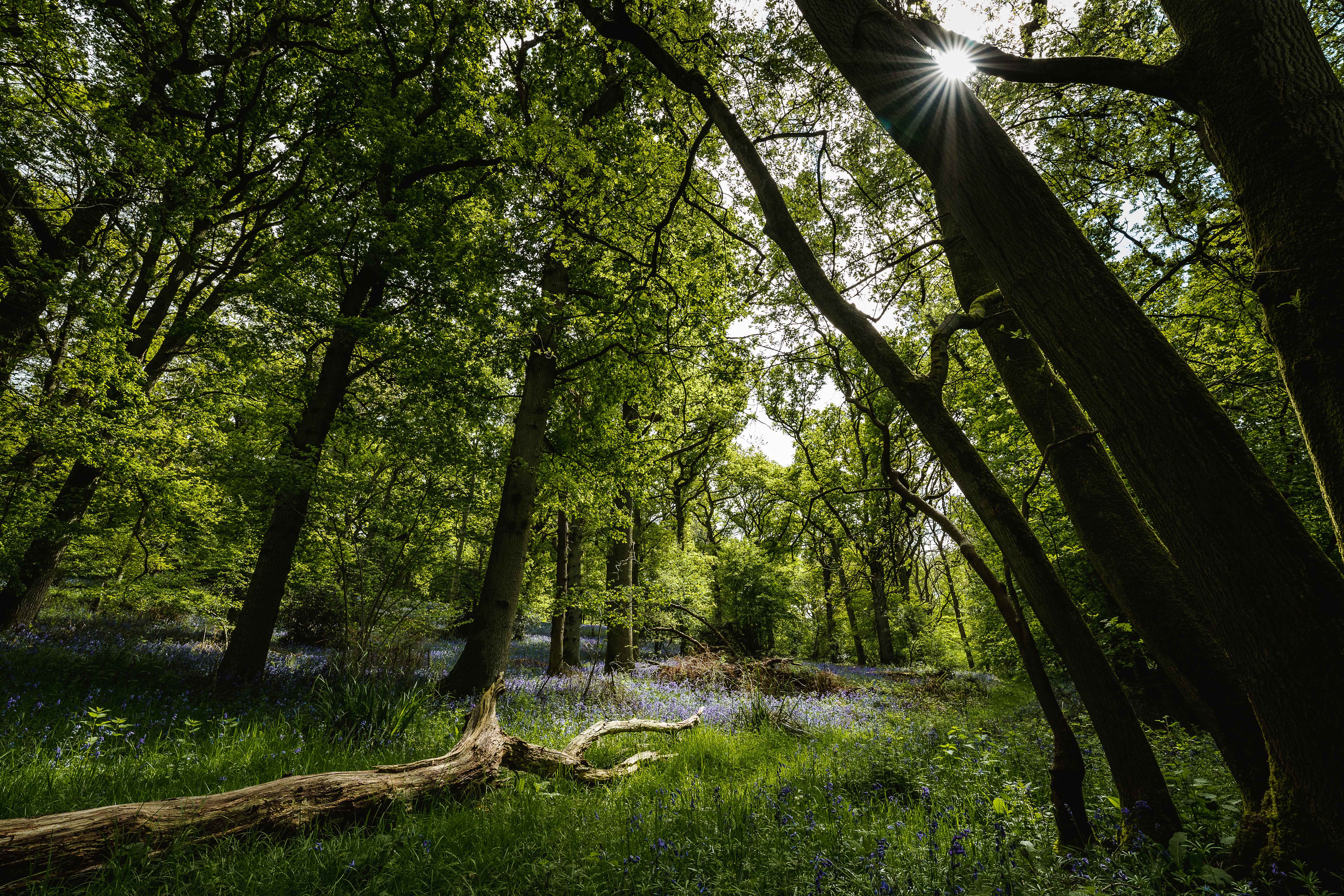 Sims will make a donation to the Heart of England Forest to mitigate the 20 tonnes of carbon dioxide produced by his air travel to endurance events throughout the season, along with the anticipated 5,000 litres of fuel that will be used during these races and testing. Sims will also take an active role as an ambassador for the charity with the aim of raising awareness and attracting new volunteers to support the charity’s work to address the climate crisis.

“There is a personal conflict between my love of competing in motorsport and my personal interest in sustainability. In Formula E I can combine these, and so I wanted to take action in order to mitigate my carbon footprint from travel to other race events and test sessions during 2021,” explains Sims. “The Heart of England Forest is having a major impact both nationally and locally in Warwickshire and Worcestershire. As well as positive effects on mitigating climate change and maintaining wild habitats, the Forest also benefits the health and wellbeing of the public. Visitors can walk trails in these incredible spaces, while local children are benefitting from having national curriculum subjects delivered outside, including climate change, sustainability and how to care for our countryside.”

Karen Woodgate, Partnerships Director, said: “We are delighted to be working with Alexander. As an ambassador for the Heart of England Forest, Alexander will help to raise awareness about our important work on both a local and national level. Understanding the need to mitigate against climate change is at an all-time high, and the pandemic has brought the importance of connecting with nature sharply into focus, making this the perfect time for our partnership to make a real difference.” 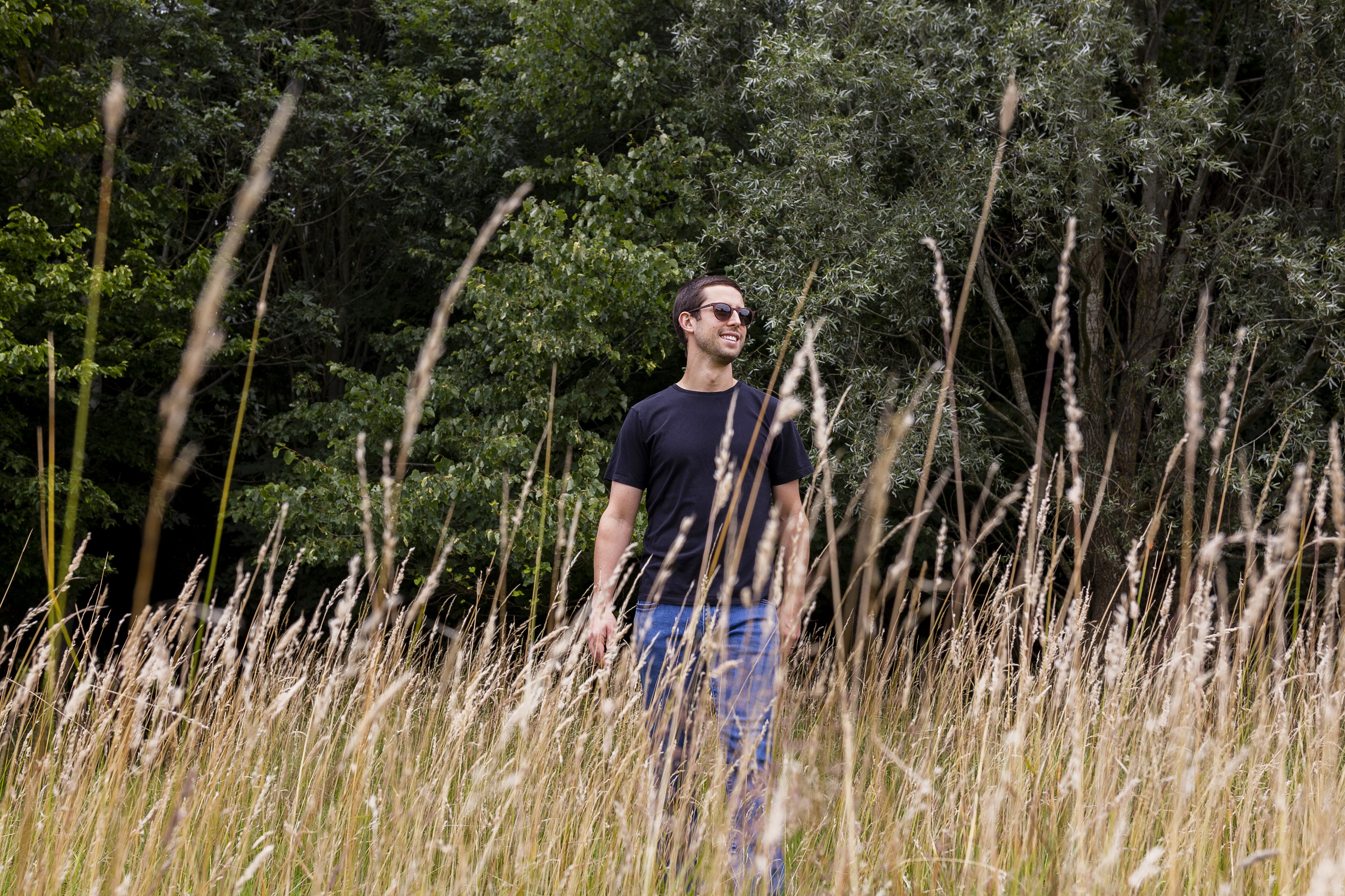 The Heart of England Forest is a charity that is creating and conserving a 30,000-acre forest that stretches across the Warwickshire and Worcestershire border. Comprising areas of mature and ancient woodland, new tree planting, grassland, heathland, farmland and wetland, it is maximising biodiversity and creating a mosaic of habitats for wildlife. To date, 1.9 million native broadleaf trees have been planted, with an aim of planting a total of 13 million to help mitigate climate change and to benefit both people and wildlife for hundreds of years to come.