Day
Hour
Minute
Second
Latest:Settled in and ready for the season ahead 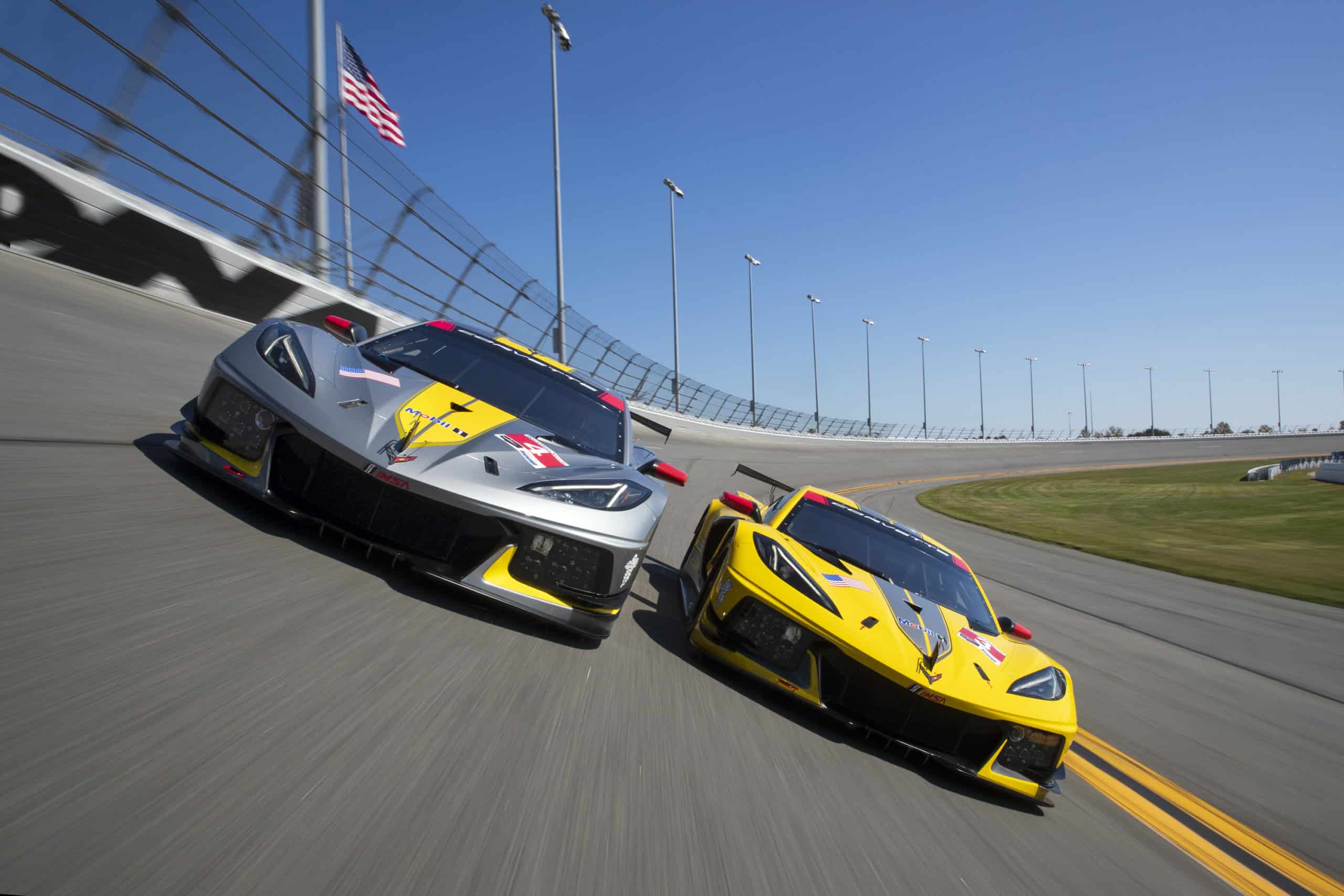 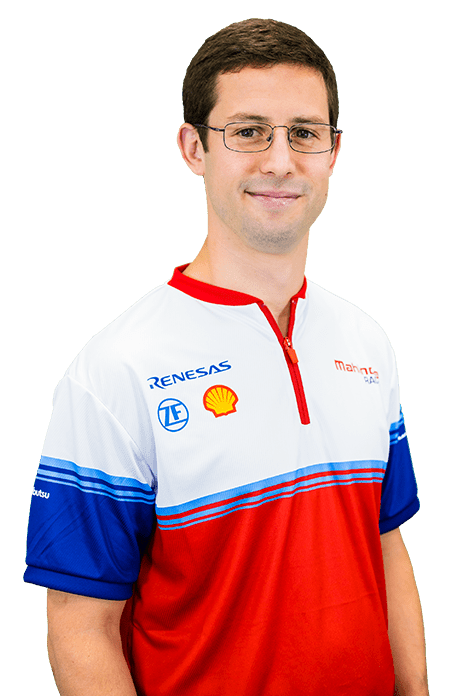 The 32-year-old Londoner has been involved in Formula E since the series’ inception in 2014, initially testing cars before securing a race seat in Season 5 with BMW i Andretti Motorsport. Highlights in his first season included a pole position and second place finish in New York. Alexander had an impressive start to his second season, taking pole positions for both races of the opening round in Saudi Arabia and taking his maiden win in race two. It also made him the first driver to take three consecutive pole positions in Formula E. 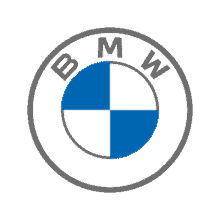