Second for Sims in first Corvette outing at Daytona 24 Hours

Alexander Sims, along with his Corvette Racing team-mates Tommy Milner and Nick Tandy, finished second in the GT Le Mans (GTLM) category at the Rolex 24 At Daytona on 31 January 2021.

It was Sims’ first race for the team, in which he drove the #4 Mobil 1/SiriusXM Chevrolet Corvette C8.R around the 3.56-mile road course at Daytona International Speedway for the opening round of the IMSA WeatherTech SportsCar Championship. 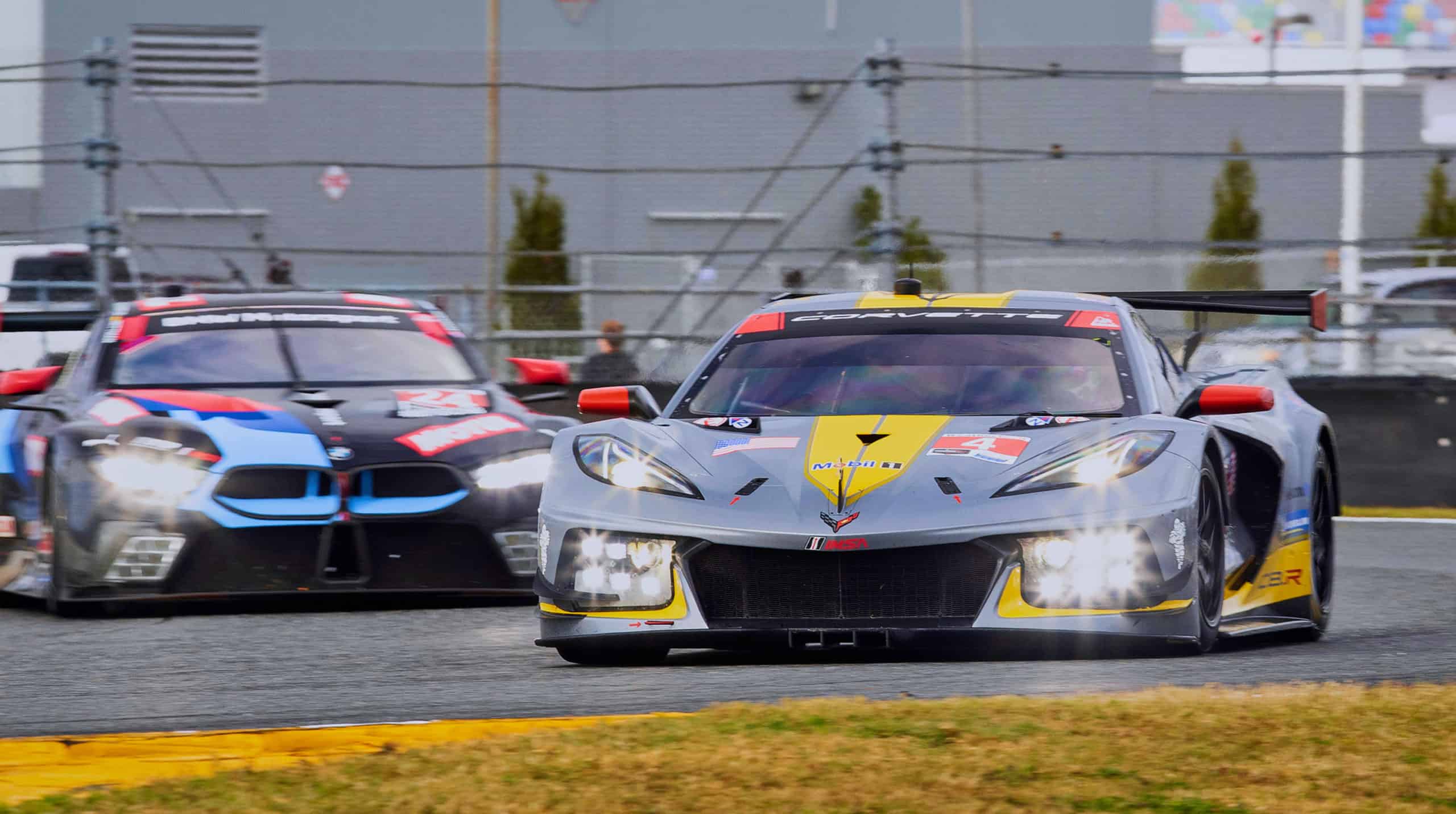 The race finished with a 1-2 for the Corvette Racing team, with the #3 sister car driven by Antonio Garcia, Jordan Taylor and Nicky Catsburg claiming the class victory.

Sims, Milner and Tandy qualified on pole for the GTLM category during last weekend’s Roar Before The Rolex, with Milner taking to the grid to start the highly prestigious endurance race. The two Corvettes were dominant in the GTLM and ran 1-2 for much of the race.

Sims, Milner and Tandy combined led 478 laps and were running ahead as the two Corvettes made their final pit stops with 45 minutes left on the clock. Final stint drivers Milner and Taylor waged a close but clean battle with the two cars swapping spots three times in four laps as the minutes ticked down. But Taylor managed to get the advantage, with the #3 Corvette leading the final 13 laps to cross the line first.

Of his second-place finish, Sims says: “I think it is just massive for the whole team. Yes, from a sportsman’s point of view, there is obviously disappointment that it couldn’t be us on the top step. But looking at the bigger picture, it is a 1-2 for Corvette and that is what we came here to achieve. I’m really proud of the whole team’s efforts. Having come into this team as a newbie, it’s a real privilege to be a part of the operation and effort here at Daytona. Everyone worked their absolute socks off: I’m really pleased to be a part of it. We come here to win, all of us, but in the end there is only one winner. So, if it can’t be you, then you want it to be your teammates so that the team does well.” 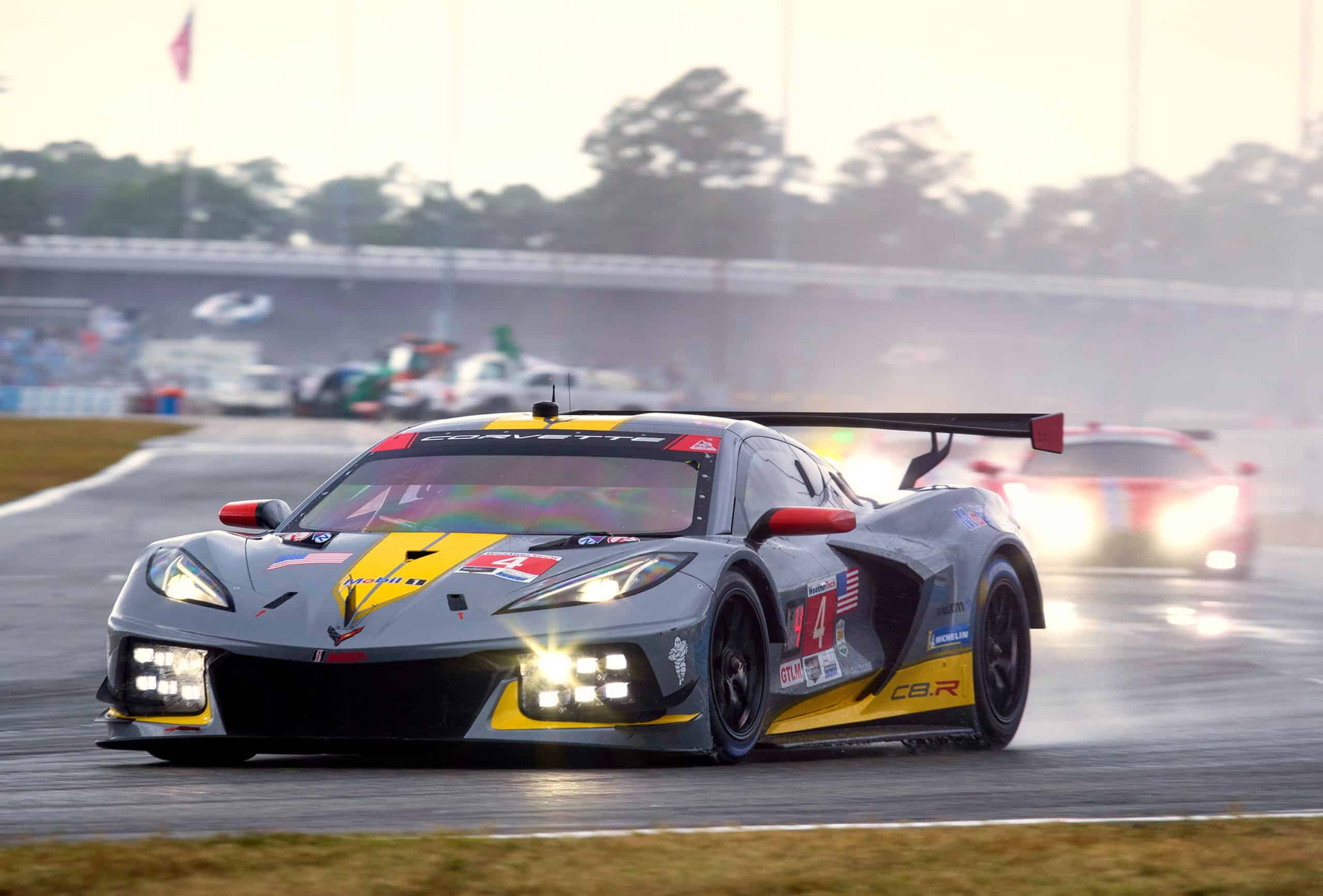 Sims is competing in the endurance races of the IMSA WeatherTech SportsCar Championship with Corvette Racing, with the next round being the Mobil 1 Twelve Hours of Sebring, which takes place on 20 March 2021 at Sebring International Raceway, Florida. He is working with charity the Heart of England Forest to mitigate the carbon footprint for his air travel and race fuel during the 2021 race season.

Ahead of Sebring, Sims will compete in the opening rounds of the 2020/21 ABB FIA Formula E World Championship, where he will make his first race appearance for Mahindra Racing on 26-27 February 2021 in Diriyah, Saudi Arabia.