Settled in and ready for the season ahead

Can you believe it – the start of Season 7 is less than six weeks away!  I’ve spent the past few months settling myself into Mahindra Racing, and the time really has raced by (no pun intended!).

It’s been great getting to know everyone in my ‘bubble’; learning how the team operates and works together. Huge thanks to Dilbagh and each and every person at Mahindra Racing who have made me feel so welcome. 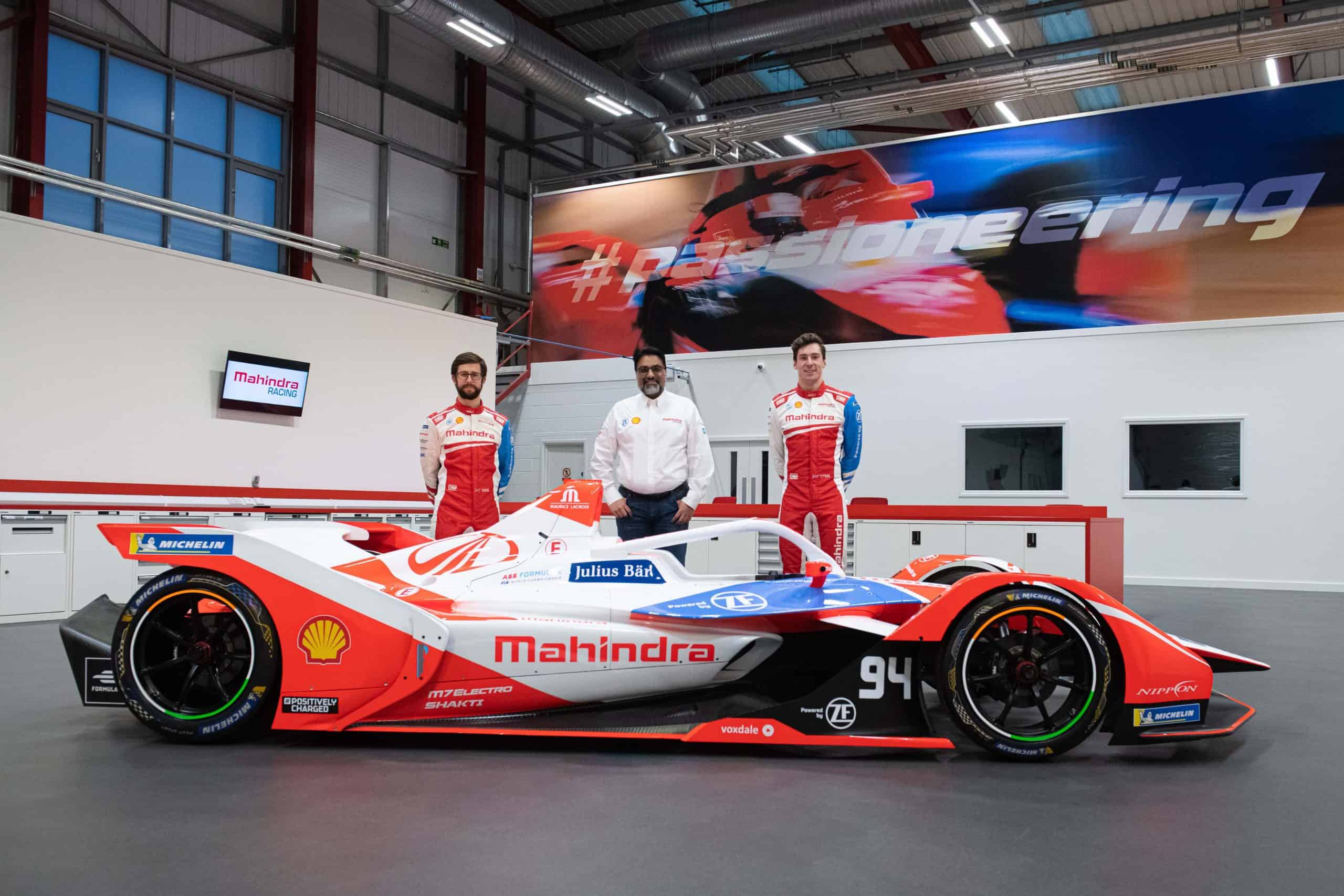 I’m excited to have Alex Lynn sat across the garage from me this season. He brings with him experience in Formula E and competing for Mahindra in Berlin last season. I think we’ll complement each other as drivers and team-mates, though if you take a look at the Mahindra Racing Season 7 launch video, he’s much better behind the wheel than behind the camera!

We also revealed the M7Electro race car. For a start, it’s stunning – I think one of the best-looking cars I’ve ever raced in! Although I can’t really compare it to last season’s car, Mahindra and ZF have done an excellent job in partnership to develop the new powertrain, supported by a dedicated e-Transmission fluid developed by Shell lubricants. The team and its partners have been working flat out to fine-tune and optimise the package. 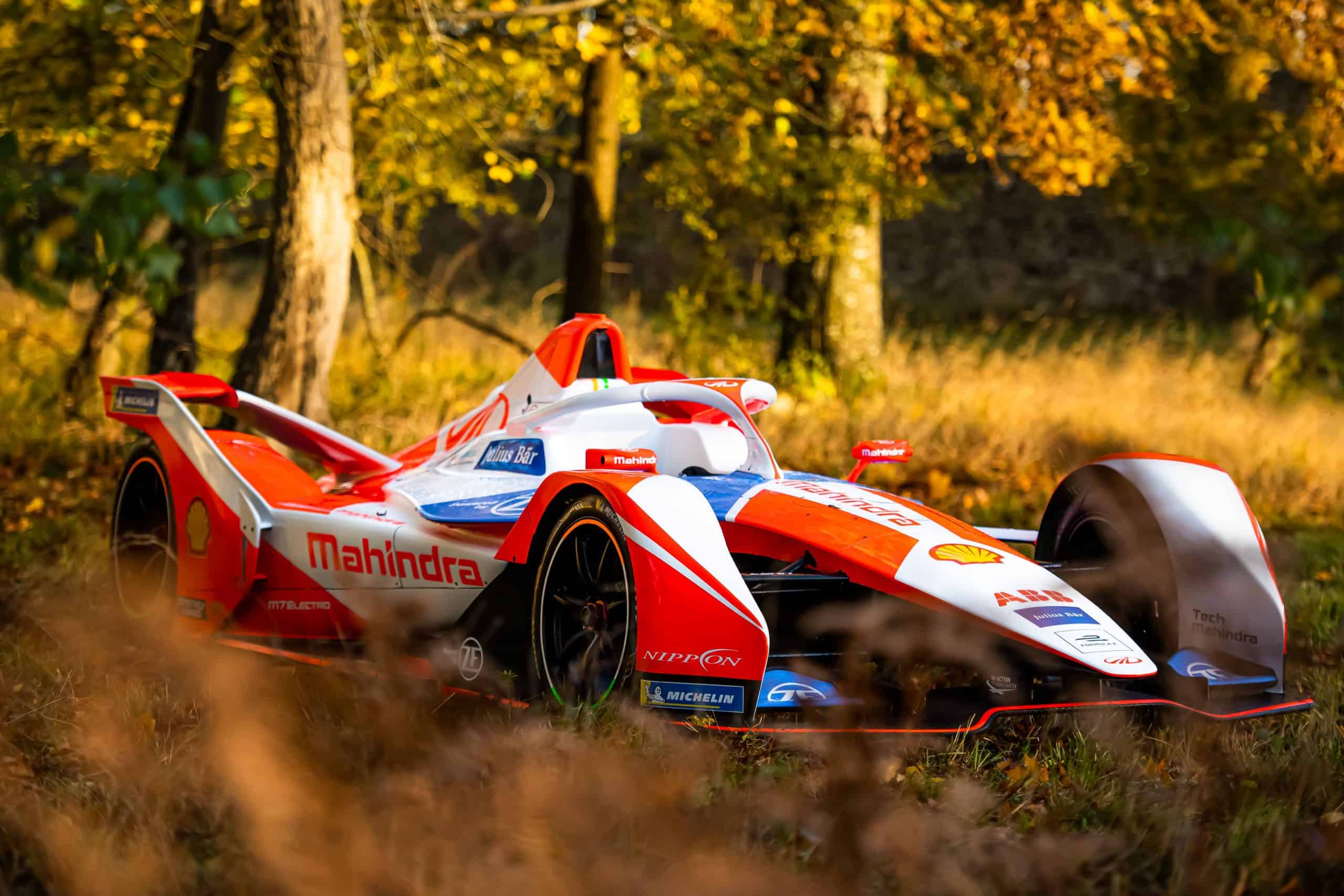 We’ve now completed official testing in Valencia, which went really well. We got in a lot of laps and gathered useful data, correlated our simulator testing with the real-life experience in the car, and assessed all our systems. Although I’ve done a lot of sim work and managed to do some track testing in the UK, it’s great to be able to get the car out in a competitive environment. With both Alex and I on track we were able to do some slipstream testing, and we had a few runs chasing lap times in order to simulate qualifying.

It was the first chance for all of us at Mahindra Racing to work together as one team, which was great and we have already developed really good communication between us all. Alex and I get on really well, and I think we make a good unit as team-mates. He set down some impressive times during testing: I’m sure he’ll be pushing me during the season, but I’m certainly up for the challenge. 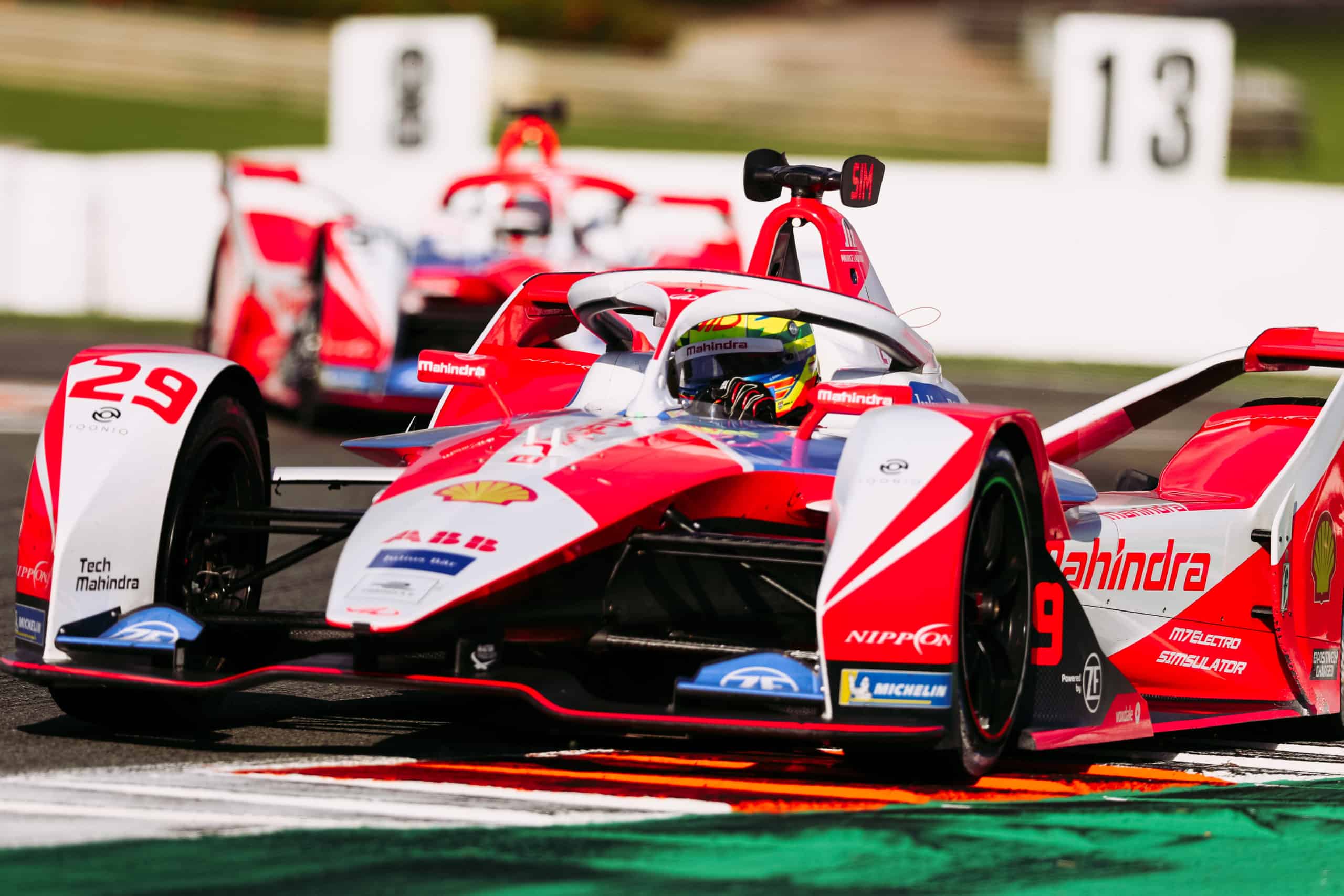 We’re feeling positive about this season’s package – the team has done a great job of the powertrain and software, and we’ll continue to refine the latter through the season. With the move to Mahindra Racing it’s now really easy and convenient for me to drive the short distance to the team’s facilities and spend time on the simulator and help make those incremental improvements. As a team we can keep pushing things along, tweaking and developing to enhance the competitiveness of the car. Formula E is such an unpredictable series but we’re hopeful that we can start to score some solid points straight away.