The 2020-21 ABB FIA Formula E World Championship drew to a close at a double-header event in Berlin, Germany, on 14-15 August 2021, with Mahindra Racing’s Alexander Sims putting in an incredible fight for position and points. A strong start and outstanding defence in the closing laps of Round 15 ensured Sims secured fifth place in this season’s final race. 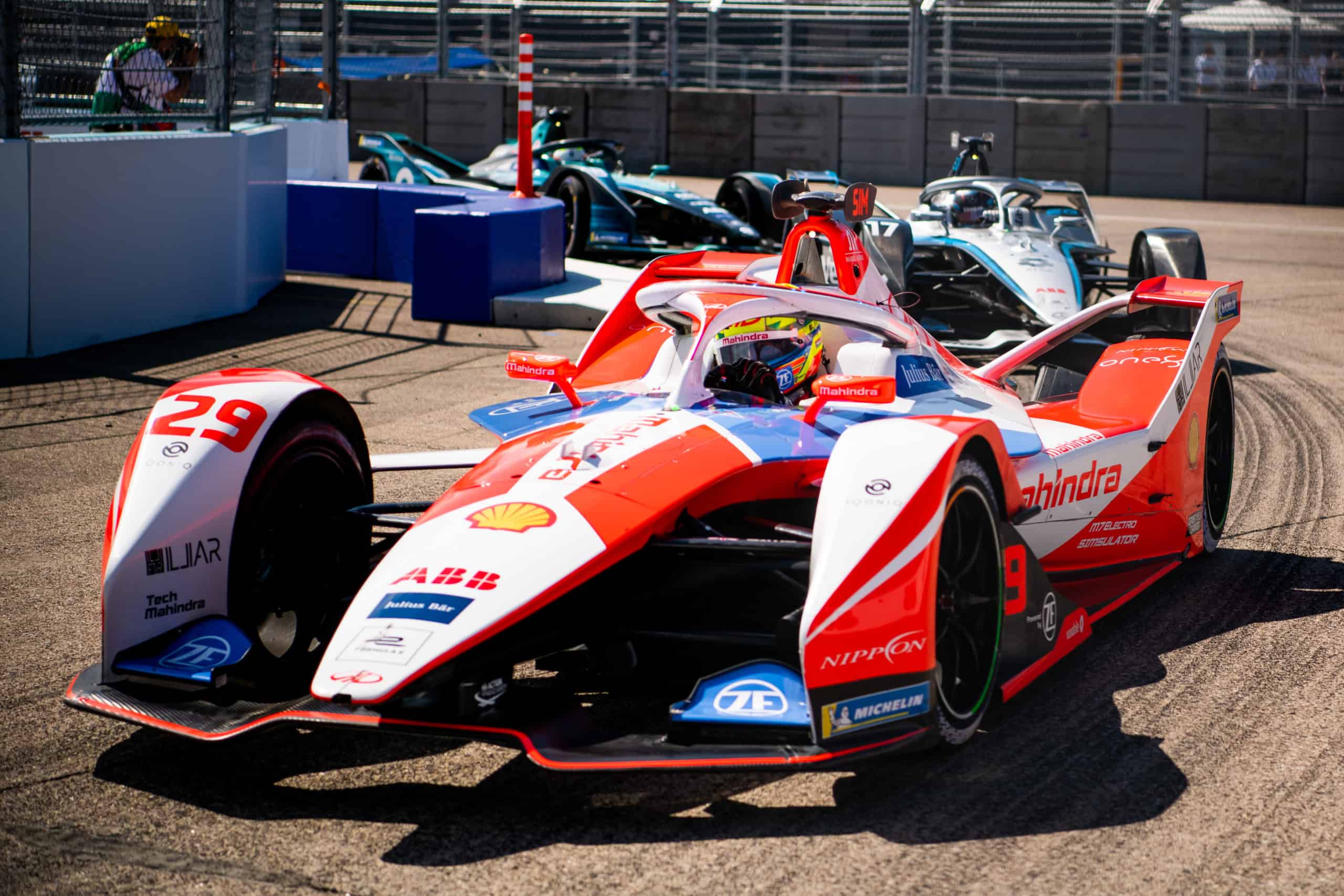 During Saturday’s proceedings, Sims set a fastest qualifying lap time of 1:06.814 in the #29 Mahindra Racing M7Electro to start 16th on the grid for Round 14. The Coughton-based driver managed to stay out of trouble and put in a consistent performance despite the frantic race action around him to cross the finish line 17th in the season’s penultimate race.

However, Sunday’s race was a different story. During qualifying, Sims made it through to the top-six Super Pole shoot-out in which he managed to secure a fourth place start on the grid for the season finale. 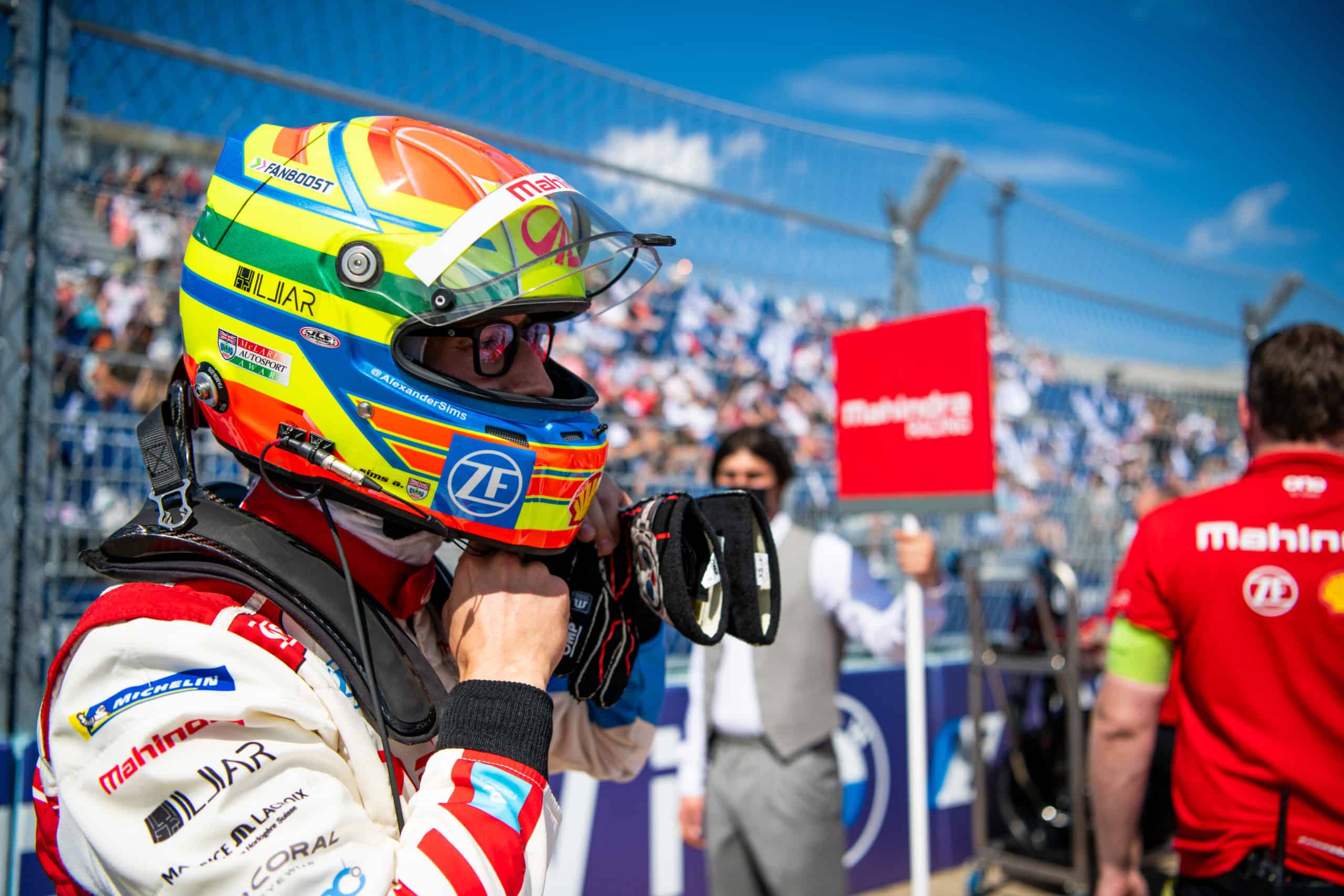 An epic battle ensued to mark the season’s close. A strong start from Sims meant he was fortunately clear of an early incident – the Jaguar of Mitch Evans failing to get off the start line – and was up into third place on the opening lap. Sims maintained this position as the race got underway, taking Attack Mode early on with the extra power boost allowing him to climb into second place.

With the championship still wide open, competition for position and points was fraught. Sims and Oliver Rowland jostled for second and third positions, with both Nyck de Vries and Stoffel Vandoorne also keen to get into podium contention. Sims fought hard and defended well; Rowland managed to pass but Sims kept de Vries’ advances at bay and then made it difficult for Vandoorne to improve position.

In the final ten minutes of the race, as the abrasive track took its toll in terms of tyre wear, Vandoorne managed to find a way through. Sims then battled wheel-to-wheel with fifth-placed André Lotterer, with the two swapping order on the penultimate lap. Behind, Pascal Wehrlein and de Vries were making final-lap lunges with Sims and Wehrlein fighting hard. But Sims got the advantage as they approached the finish line, bringing home fifth place and ten points for himself and the Mahindra Racing team at the final round of the 2020-21 season. 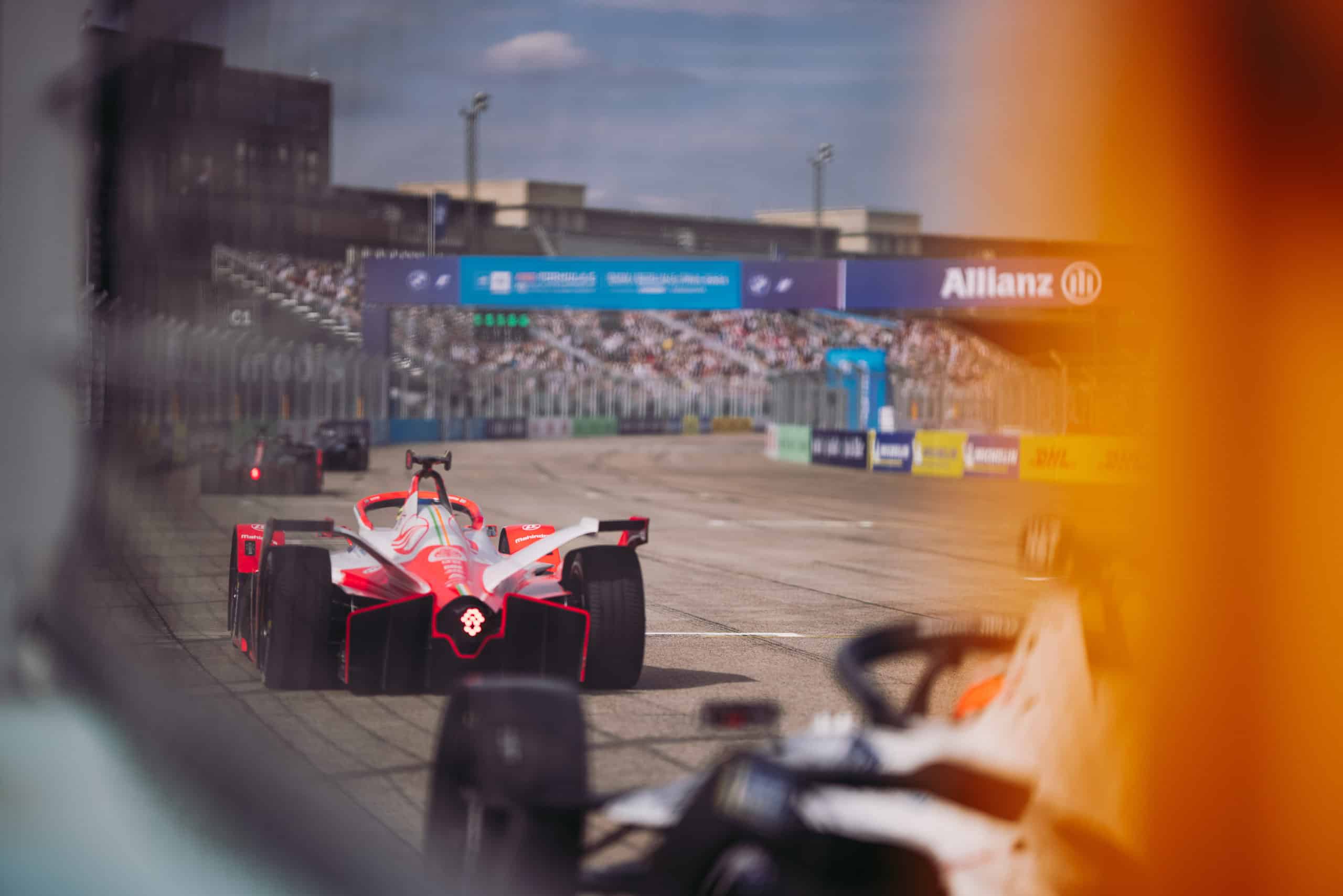 Sims finished the season on 54 points, putting him 19th in the Drivers’ Standings, while Mahindra Racing finished the 2020-21 ABB FIA Formula E World Championship ninth in the Teams’ Standings.

“It’s been brilliant to finish the season in the points,” said Sims. “Having a clean qualifying session and following that with an exciting race was great – the car felt alive and reactive. We didn’t have the best pace out there, but I battled hard and defending firmly, either holding onto places or getting them back quickly where I could and fighting to stay up the front and in the race as long as possible. Fifth was a good reward for everyone’s efforts.

“Huge thanks go to the Mahindra Racing team for the brilliant effort and superb job they’ve done throughout the entire year. It’s been a mixed season with some great moments and some more difficult ones, but I’ve thoroughly enjoyed working with the team and we take away all the positives and the brilliant memories.” 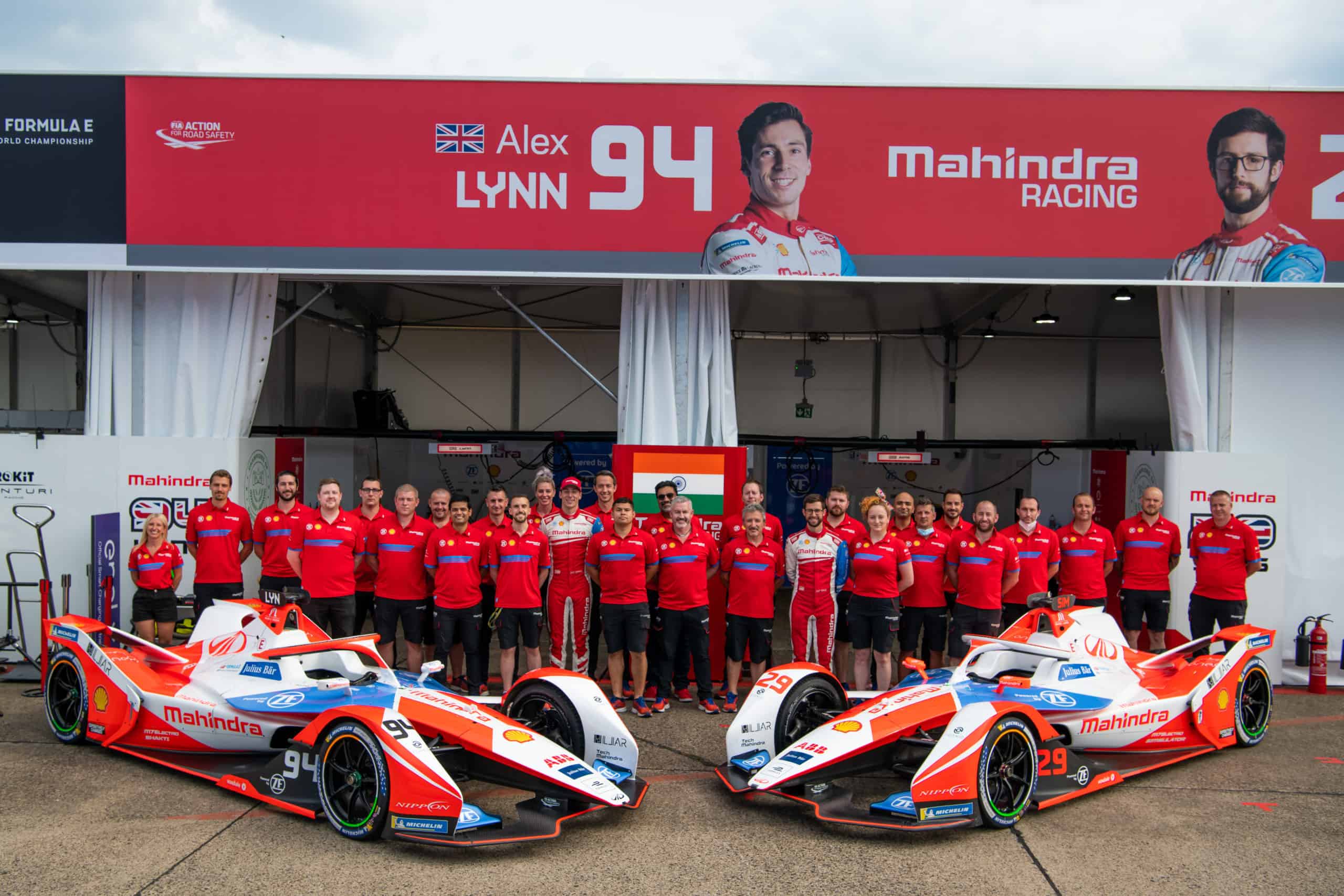 While this season’s ABB FIA Formula E World Championship has concluded, Sims heads straight to Circuit de la Sarthe, France, to compete in the 24 Hours of Le Mans with Corvette Racing on 21-22 August 2021.