Alexander Sims recovered from a collision in the Mexico E-Prix to finish 14th in Round 4 of the ABB FIA Formula E Championship, which took place on 16 February 2019 in Mexico City, Mexico. The 30-year-old was running in seventh when he was hit from behind, causing damage that necessitated a pit-stop and put him down to 20th place. Sims made a hard-fought recovery to climb back up to 14th by the chequered flag.

During qualifying, BMW i Andretti Motorsport driver Sims had good pace, setting the seventh fastest time of 59.782s around the Autódromo Hermanos Rodríguez, just missing out on the top-six Super Pole shootout by the slimmest of margins.

Off the race grid in front of thousands of Mexican motorsport fans, Sims got a clean start and maintained seventh in the order. Ten minutes in, he was running with former F1 driver Felipe Massa in front and current Formula E Champion Jean-Éric Vergne behind, who was being chased down by Nelson Piquet Jr. in the Panasonic Jaguar Racing car. Piquet was hot on the heels of Vergne and as they went into Turn 13, he clipped the back of the Techeetah car, sending him airborne. As he landed and skidded across the track out of control, he hit Sims who was up ahead, sending him spinning into the barrier, damaging the rear crash structure and front-right suspension upright on the #27 BMW iFE.18 in the process.

Sims was forced to the pits to change bodywork before the race was red flagged for 30 minutes to clear debris. The team utilised every second of this time, repairing the car as best they could in the time constraints, finishing with just 20 seconds to spare and allowing Sims to re-join the pack.

The race was restarted with 40 minutes on the clock and Sims in 20th place. The Warwickshire-based driver put in a determined drive, making up six places and utilising the track time to gain valuable energy consumption experience under racing conditions, defending from those with more energy behind him. As the chequered flag fell, Sims crossed the line in 14th place. 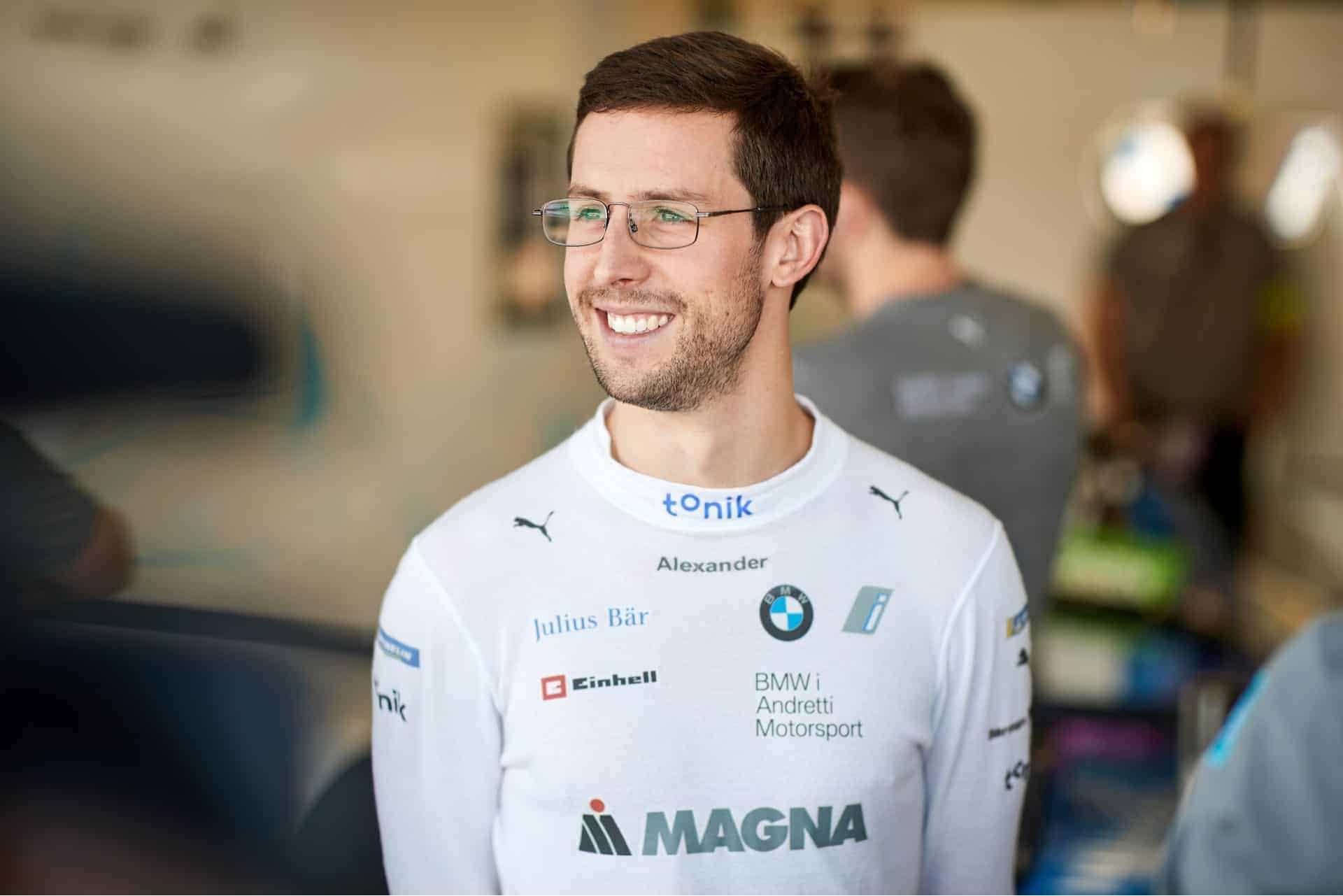 “It was a huge disappointment to be hit by Nelson Pique Jr, but things like that happen in racing. It was outside of my control and you just have to let it go and focus on the rest of the race,” said Sims. “The team did an incredible job of repairing the damage as much as possible and getting me back out on track with seconds to spare – massive thanks go to them for the huge effort and support. The car wasn’t 100 per cent after that but it allowed me to race and climb positions. I also gained valuable experience in terms of energy consumption: I tried going aggressive in case there was a full course yellow later in the race, but that didn’t happen, so it was a fun challenge to be fairly energy limited towards the end and hold position, keeping ahead of those with more energy than me.

“Although it wasn’t the result we hoped for, there are still lots of positives to take from the race in terms of experience and data, and we were on the pace in qualifying and the early laps in the race. Unfortunately, it’s another race that’s gotten away from us, but we’ll keep working hard, keep learning and pushing for the results.”

The next round of the ABB FIA Formula E Championship, the HKT Hong Kong E-Prix, takes place on 10 March 2019 around the streets of the Hong Kong’s Central Harbourfront.