Alexander Sims made his race debut for Mahindra Racing at the opening rounds of the 2020-21 ABB FIA Formula E World Championship on 26-27 February 2021. During the Diriyah E-Prix double-header in Saudi Arabia, Sims secured a seventh-place finish in Round 1 and was classified 15th in Round 2, taking home six points for him and the Banbury-based race team. 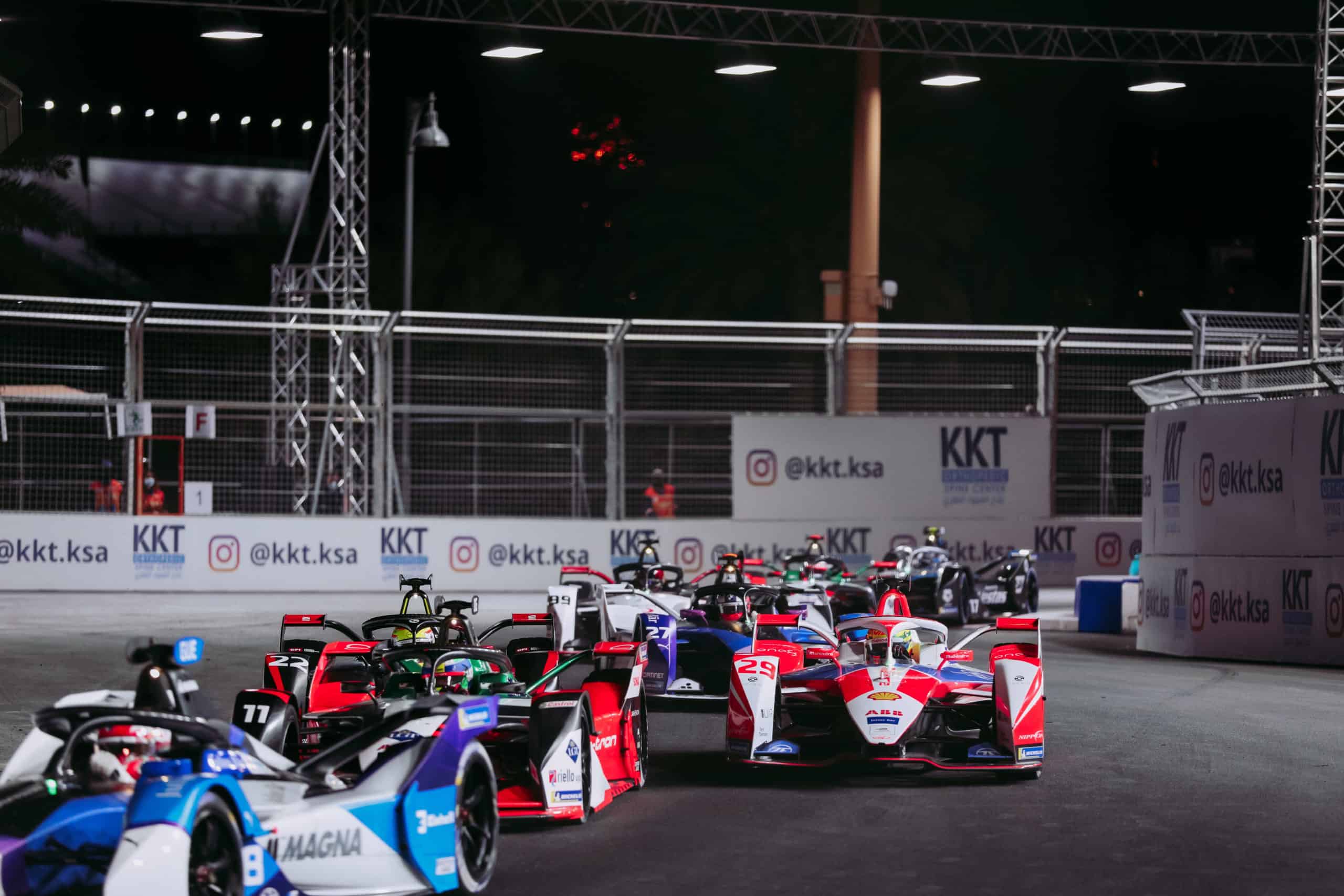 Sims is driving the #29 Mahindra Racing M7Electro for his third season in the all-electric championship, which started with the series’ first ever night race. During qualifying for Round 1, Sims set a fastest lap of 1:09.559 around the 2.495km circuit to put him on the sixth row of the grid.

From 11th, Sims jumped ahead of Nissan e.dams’ Oliver Rowland and into tenth place on the opening lap, maintaining his position and holding good pace throughout the first half of the race. A collision between Sims’ team-mate Alex Lynn and Jaguar Racing’s Sam Bird brought out a safety car at the midpoint of the race, with Sims working his way up through the field following this. Running as high as sixth on lap 29, rival Rowland managed to pass him in the closing laps, with Sims crossing the line seventh and securing six points. 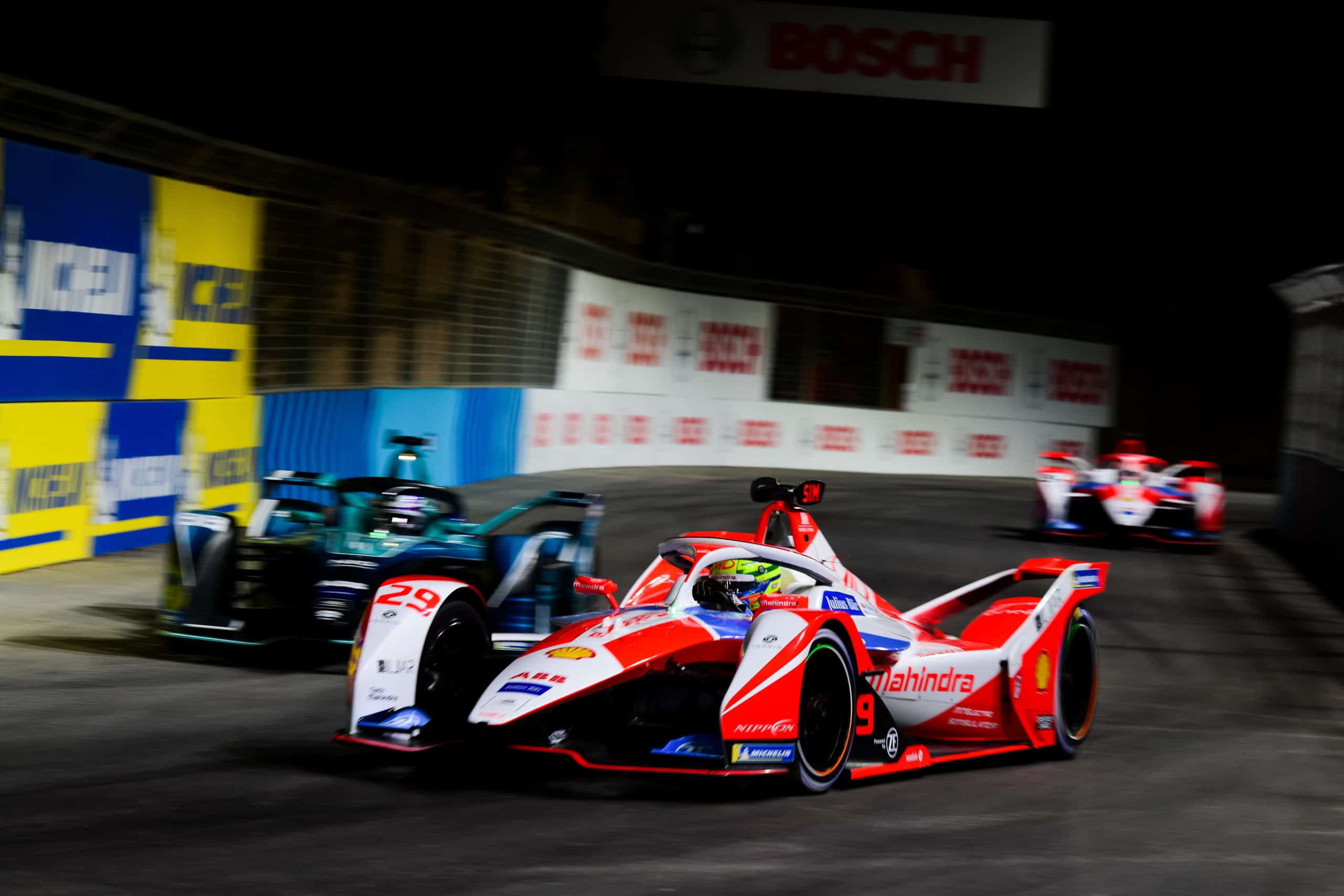 For Round 2, Sims lined up 14th on the grid. A steady race saw him climb to 11th on lap 27. However, just a couple of laps later, team-mate Lynn was involved in an accident that saw his car go airborne after it made contact with Mitch Evans’ car. Lynn was taken to hospital for precautionary checks before later being discharged.

Saturday’s race was red flagged following the incident, while Sims was running in 11th position, just outside of the points. Following the race, he received a drive-through penalty for overuse of power and so was classified 15th. Sims’ six-point haul puts him 13th in the Drivers’ Standings. 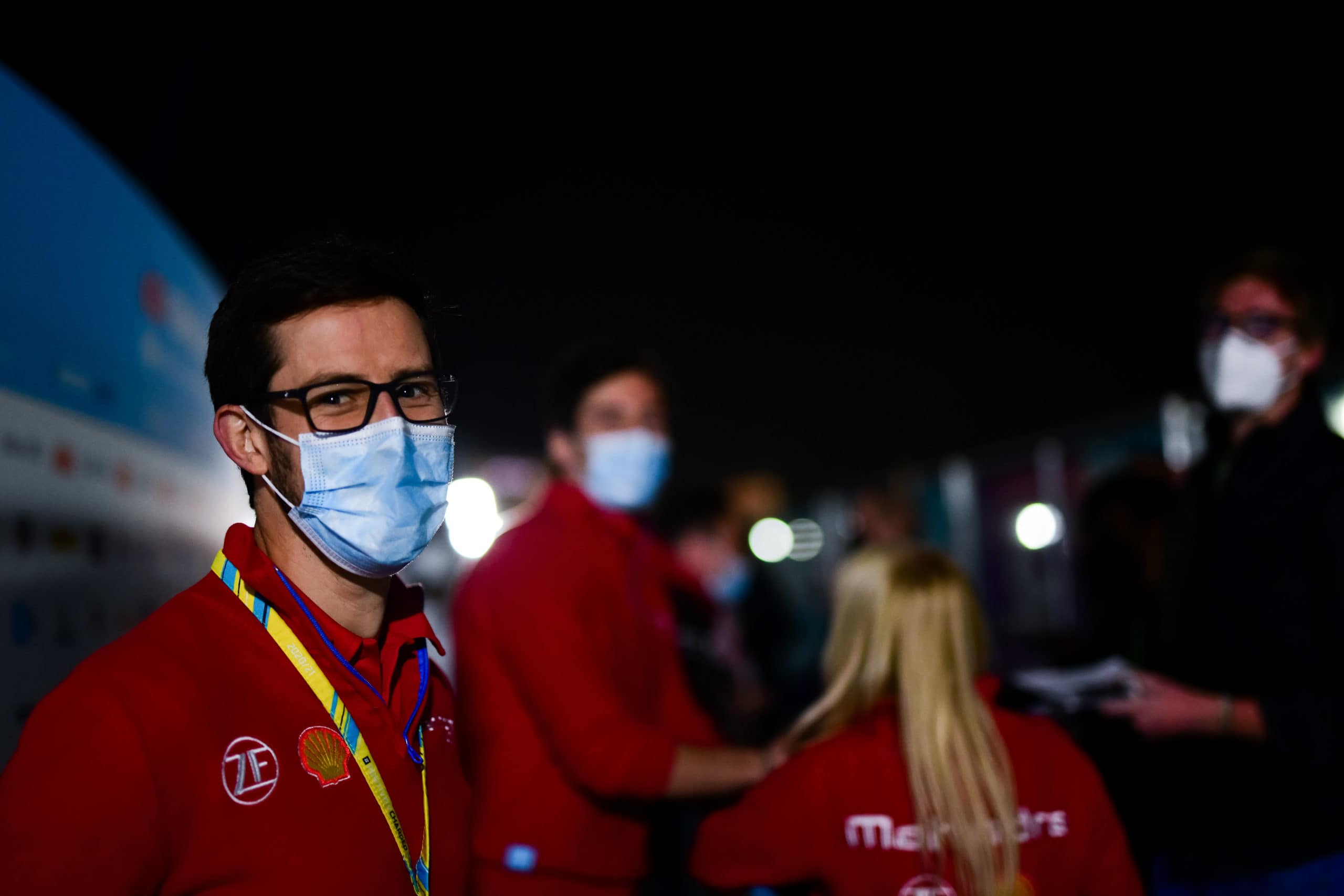 “First and foremost, I’m very happy that Alex is OK after his incident. I am disappointed not to have come away with better results; however, there is reason to be optimistic for the rest of the season. Our race pace in both rounds was good. We were able to comfortably hold position and we know why things didn’t come together for qualifying. It’s a new car and a new team for me this year and I’m still getting to understand how to work with and optimise the systems and set-up. I’m confident that we can go away, work on these elements and come back fighting in Rome.”

Round 3 of the ABB FIA Formula E World Championship will take place in Rome, Italy, on Saturday 10 April. In the meantime, Sims will compete with Corvette Racing in the Mobil 1 Twelve Hours of Sebring, held on 17-20 March 2021 at Sebring International Raceway, Florida.