Sixth for Sims at Le Mans

Alexander Sims finished the world-famous 24 Hours of Le Mans sixth in the GTE Pro Class on 22 August 2021 after completing the notoriously challenging race alongside fellow British driver Nick Tandy and American team-mate Tommy Milner. Competing for Corvette Racing, Sims was behind the wheel of the #64 Mobil 1/SiriusXM Chevrolet Corvette C8.R race car, which made its Le Mans debut this weekend at Circuit de la Sarthe, France. 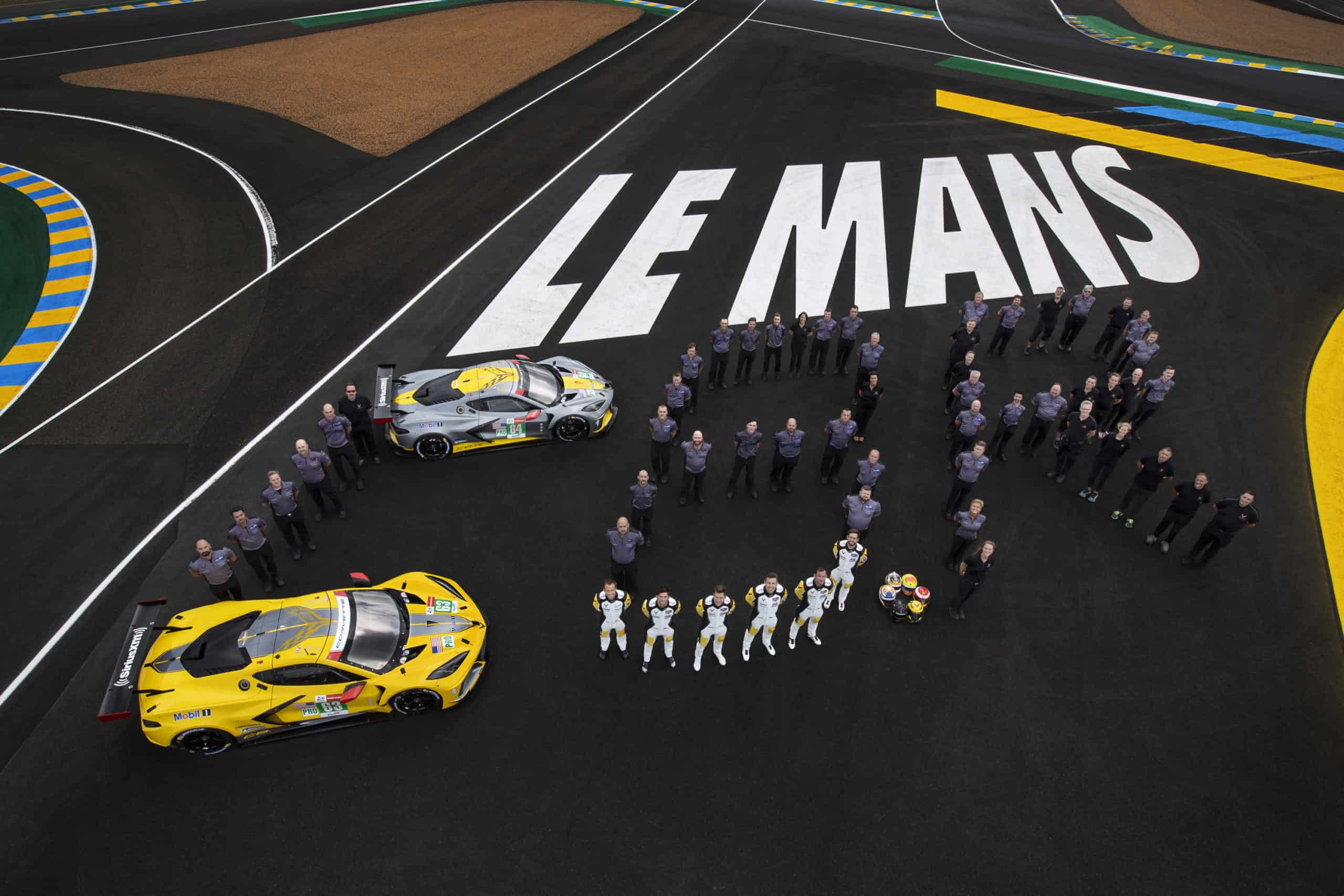 In a field of 61 cars and up against eight in the GTE Pro category, Sims’ team-mate Tandy posted the third fastest time during Hyperpole qualifying on Thursday. He set a best lap time of 3:47.093 to put the #64 Corvette on the second row of the GTE Pro grid for the weekend’s gruelling action.

Unfortunately, a run of bad luck seemed to follow the #64 Corvette during the race. At the start, team-mate Milner was hit from behind while on the formation lap. The contact broke part of the diffuser, but despite this the car ran well early on with Milner taking the class lead in heavy rain. 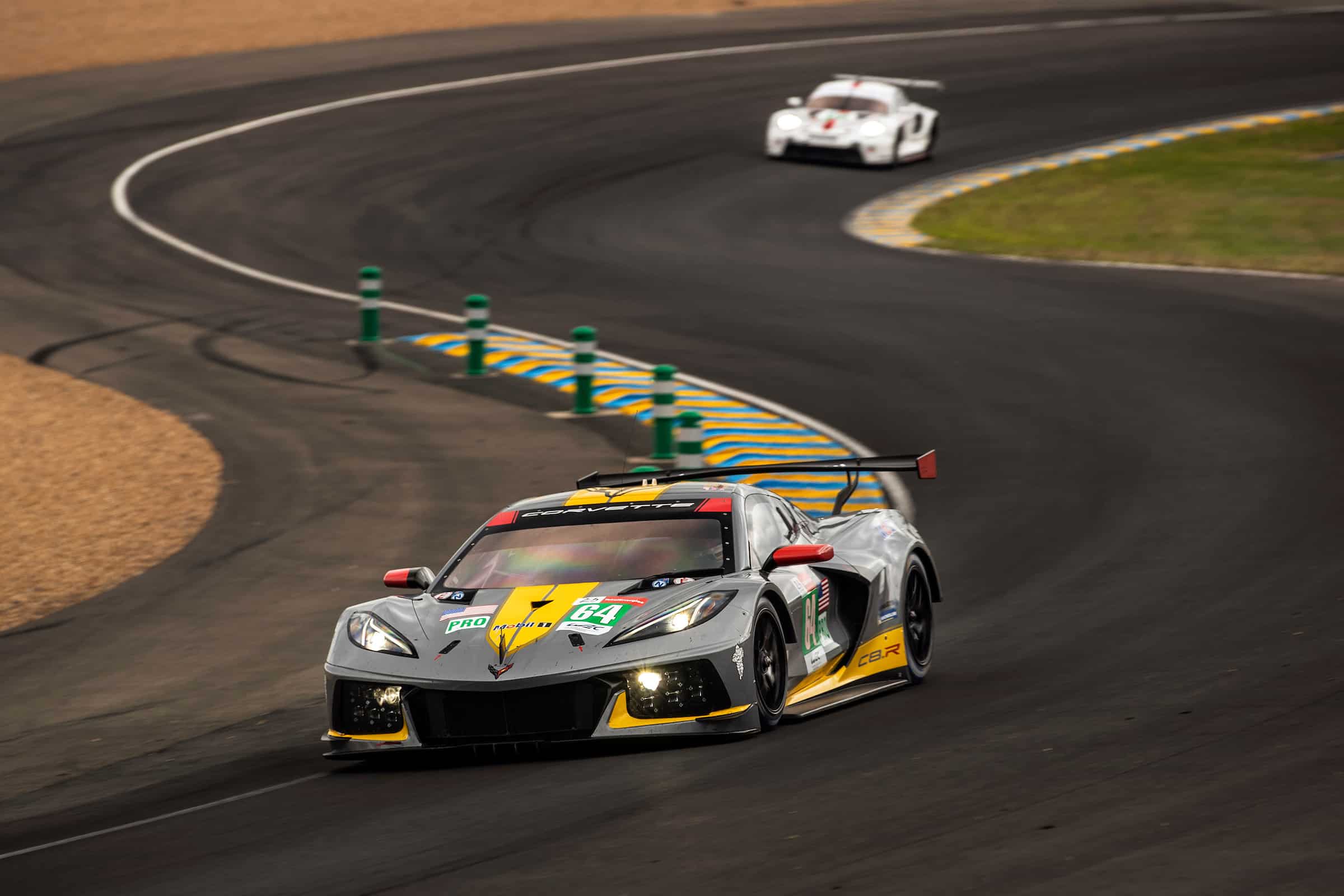 However, as the highly demanding race continued it caused a severe vibration that was impacting running. During Sims’ second stint he was forced to pit and have the damaged diffuser changed, which unfortunately cost the team two laps on the leaders.

Despite the team’s best efforts throughout the race’s running, the #64 had to visit the garage a further two times to repair part of the gearbox, clutch and alternator. The pace was there for Sims to set an impressive GTE Pro record race lap of 3:47.501, but the trio was unable to claw back the time lost in the pits and finished the punishing endurance event sixth in class. Meanwhile, the #63 Corvette Racing sister car crossed the line third to claim a GTE Pro Class podium finish. 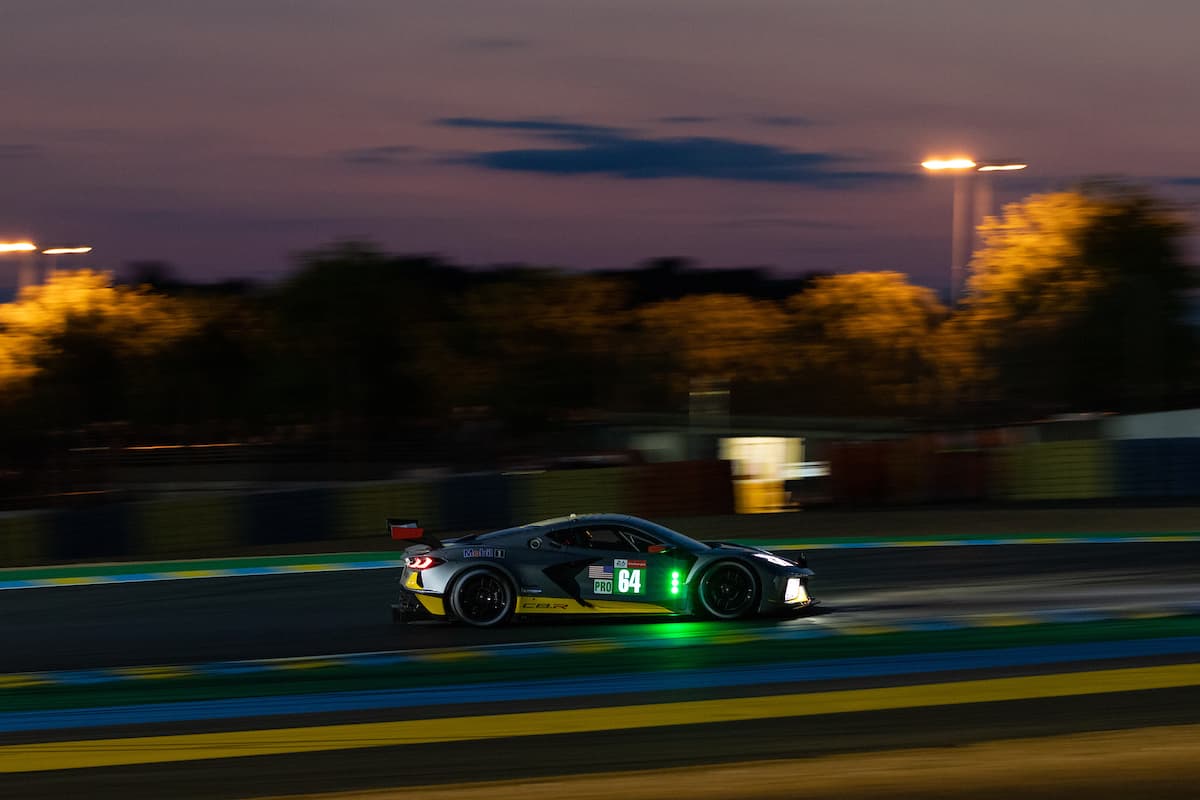 “Everybody comes here to win, knowing that even if you have a super-fast car, there are so many opportunities for things not to go perfectly – reliability, drivers making mistakes, slow zones and safety cars,” says Sims. “There are so many factors, and this time we had a couple of those go against us. Nevertheless, to get my first finish at Le Mans was good – I’ve competed in the race twice before but with the event being so tough, I’ve not made it to the finish line before today.

Sims continued: “I got a lot of great experience with the C8.R. It was brilliant to drive through the entire race. It’s a shame we weren’t able to use that pace to fight for the podium positions. I’m proud of the whole team. The effort they put in was remarkable. They got big fundamental changes made very, very quickly in the pits. Congratulations go to the sister #63 car for getting the podium. On to the next one.” 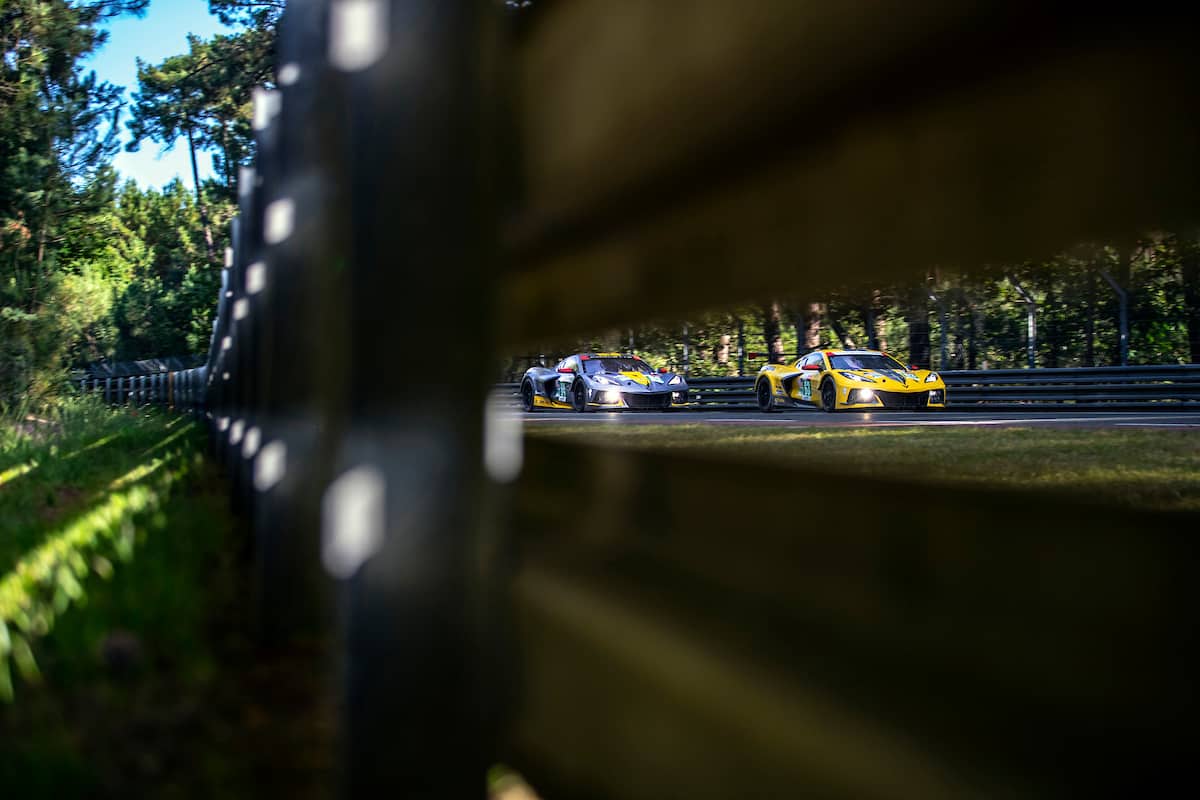 Sims next takes to the track at the Motul Petit Le Mans race, which takes place on 11-13 November 2021 at Michelin Raceway Road Atlanta, Georgia, United States.