Motorsport seasons seem to be continuous these days but having recently switched from Formula E back to IMSA I’ve been hugely grateful to be able to spend an extended period of quality time at home with my family.  The FE season finished mid August and aside from a very enjoyable double race cameo in British GT, I’ve been properly immersed in normal day to day life; replacing all the downlights in our house with LEDs, reinforcing the chicken coop, tinkering with the Tesla Roadster and getting fully into doing the school run.

That being said, I’m starting to get that excited feeling you get on the eve of any new motorsport season.  I want to race, to compete and also test myself.  The anticipation this time is probably in large parts down to the fact I’m returning to IMSA – my absolute favourite format of racing – and in the very top class GTP machinery.

We’ve had a strong testing program to date at Cadillac, making great progress each time we’ve hit the track and personally speaking I’m more or less up to speed with things.  Starting with the brutal 24hrs of Daytona is a huge challenge though considering it will be the first race for all the cars in the GTP class. They are a completely new car design and I doubt anyone will be able to arrive 100% prepared as they would be in a normal race season where they’ve raced the car the year before.  I’ve been to Daytona enough times to know that getting to the end is an achievement in itself but we will be going there to win and I firmly believe we can be in a position to do just that. 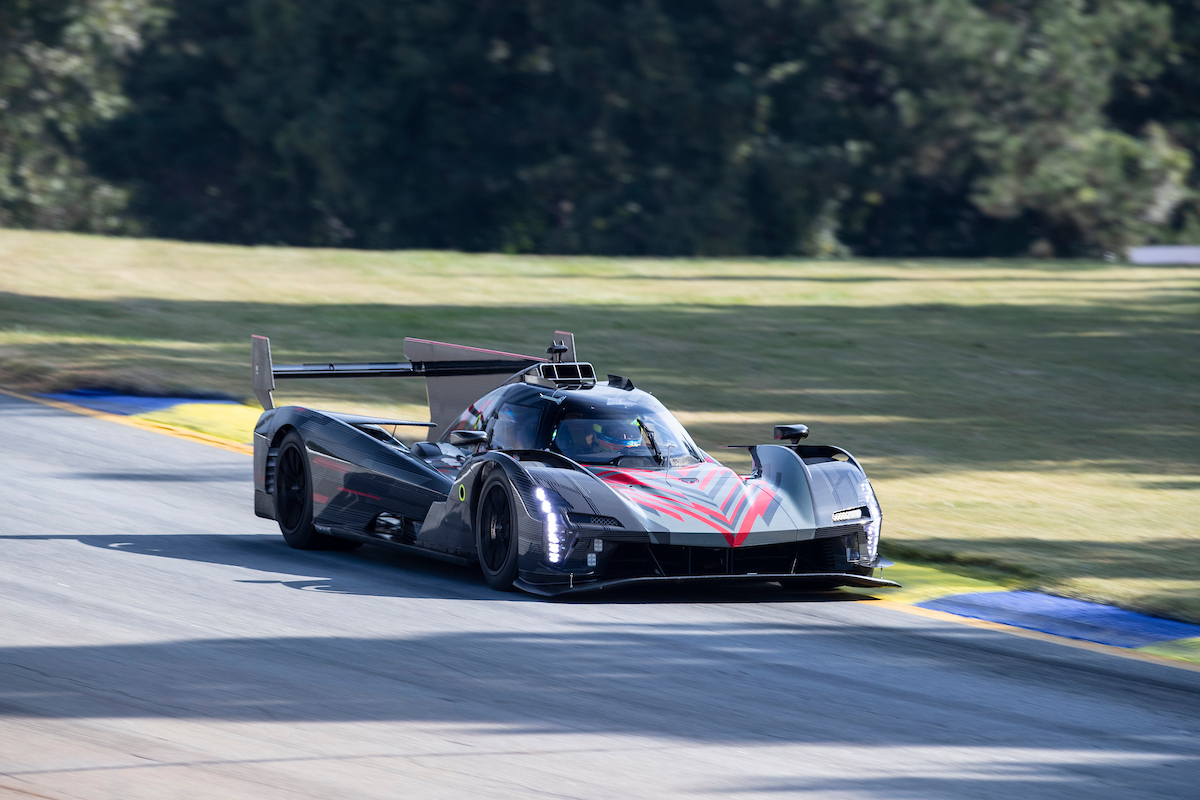 Having raced in IMSA before in 2017 and 2018 I’m fortunate to have at least learnt the tracks when racing a non ABS, GT car. The GTLM class was such a high level with challenging cars to drive that you adopted all the right habits for driving well in this championship, and making the transition from GTLM to GTP I’ll be looking to apply largely the same processes albeit at a higher speed!

It’s not rocket science to point out that there’s a decent straight line speed differential, however the main difference from my previous experiences are the cornering speeds. GTP is higher downforce and a chunk lighter (~220kgs) than GTLM was and you can feel the step up in G Forces.

Being the fastest class will mean that I won’t have to focus on cars overtaking me like I did in GTLM, which became a skill in itself to work out how and when to allow the faster class of car through without affecting your race time too much. Conversely, I will have to get used to doing a lot more overtakes per lap and deal with the tyres being tricky after going offline a lot more. Judging whether it’s better to get an overtake done asap but get pickup on your slick tyres or to accept a time loss there and then but keep the tyres cleaner and go faster on the subsequent corners will be a learning curve I need to get through. 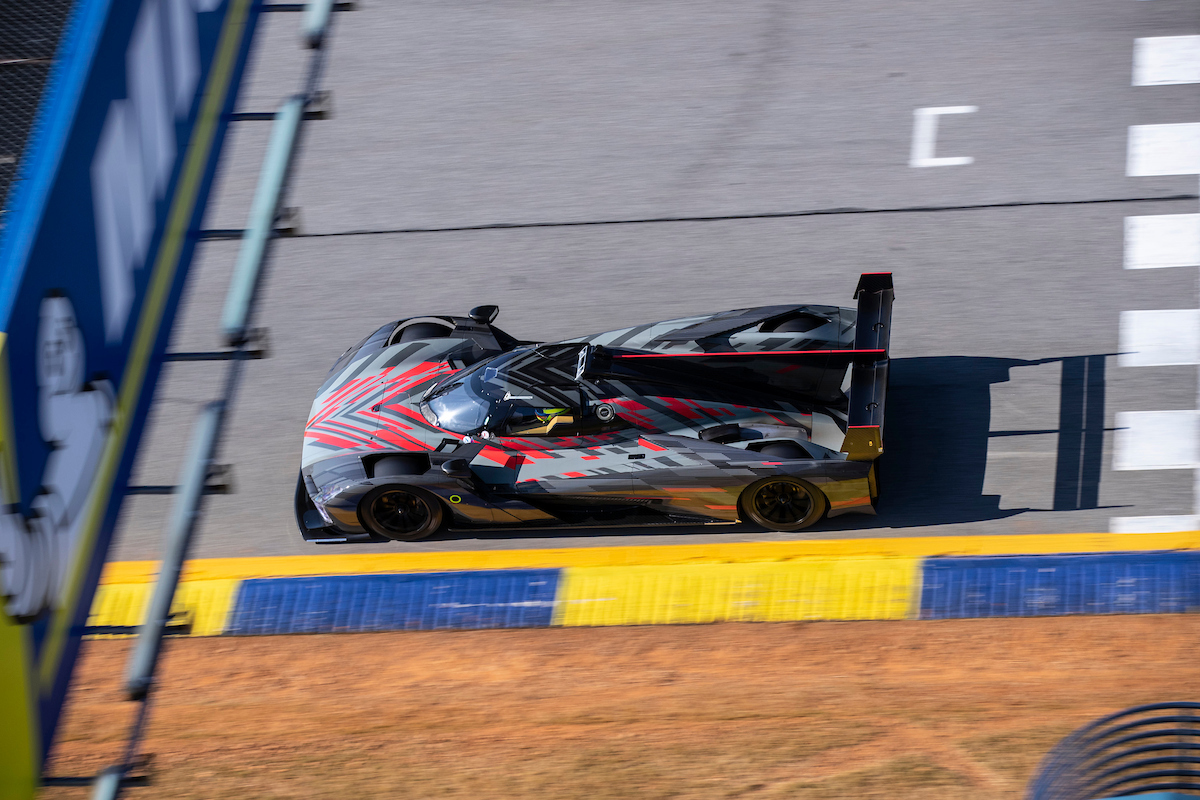 While we start at the iconic Daytona International Speedway the Championship continues on to some stellar circuits, but if I had to pick a favourite that I’m really looking forward to it would be Watkins Glen.  When I think of why I enjoy a track, some of the reasons are having a good rhythm/flow, strong character and being challenging to master. Watkins Glen mixes these along with a great range of medium and high speed corners, so the car’s aero is working hard to create good grip all the time. Inevitably your impression of a track is also affected by your personal and team performances and it was a good track for me when I first visited back in 2017 as we won the 6hrs race in style. Overtaking Westbrook around the outside into the bus stop was an amazing moment for me as I remember giving full commitment without a backout option, but thankfully it worked, I made it stick and we went on to win!

I’ve done a few tests now with one more to come before Daytona and I’ve got to say it’s great to be back amongst some familiar faces in the IMSA paddock.  I’m really looking forward to catching up with the Corvette team as I had such a fun time racing with them over the last couple of years. I haven’t seen them since our Le Mans 24hrs weekend this year, which unfortunately ended early whilst leading. Along with Corvette, obviously I get along with the BMW guys really well having raced with them for quite a few years, and in fact my Formula E race engineer Loic is the race engineer on the BMW GTP car so I’ll definitely catch up with him at some point and inevitably reminisce a bit!

These days a lot is made of how we consume our motorsport whether it’s live on TV or through digital channels, but if you’ve never been in person to an IMSA race before and get a chance to do so, it’s unrivalled in terms of fan engagement from my experience.  It’s top level sportscar racing where the speeds are high and the racing is continuously close which tees the spectator up perfectly.  Fan access is as good as any series I’ve ever raced in and the tracks provide some amazing viewing opportunities, which along with well synced audio commentary through Radio Le Mans comes together to give a really immersive fan experience.  They really know how to put a show on in the USA.

I can’t wait to get to Daytona and race again and hopefully see you all at a race soon. 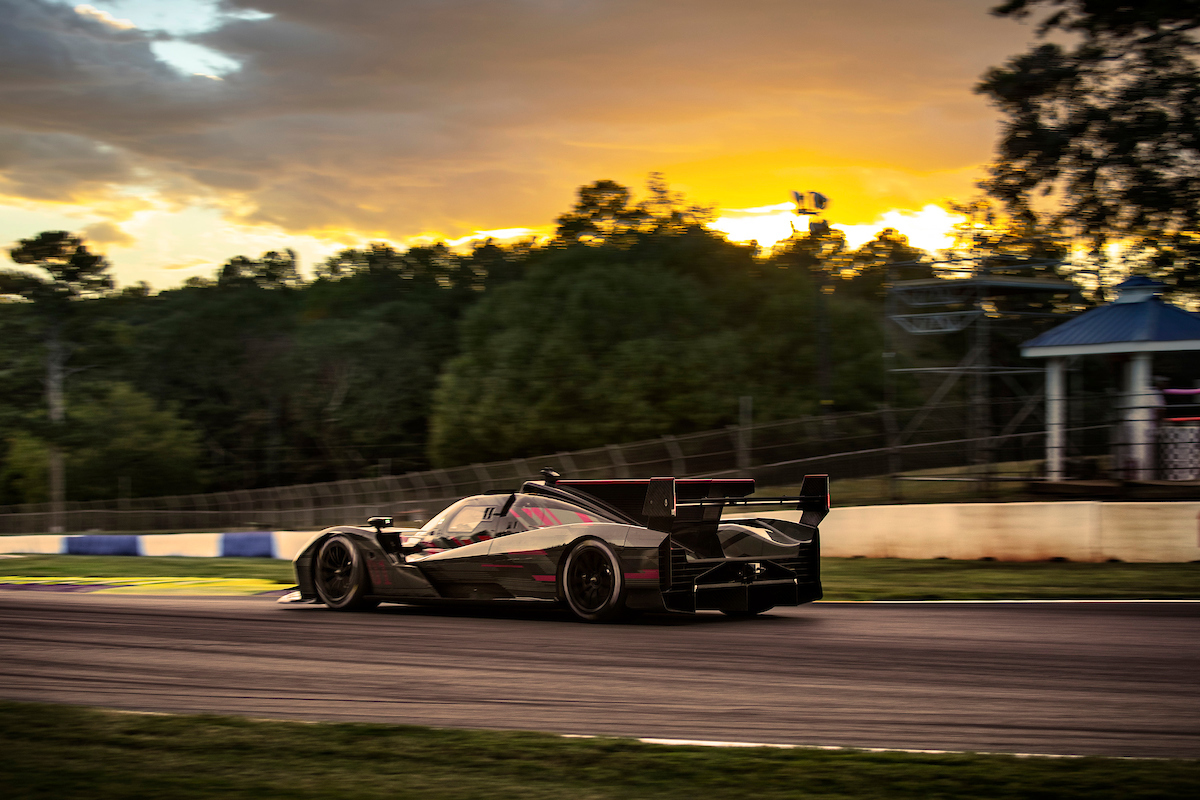 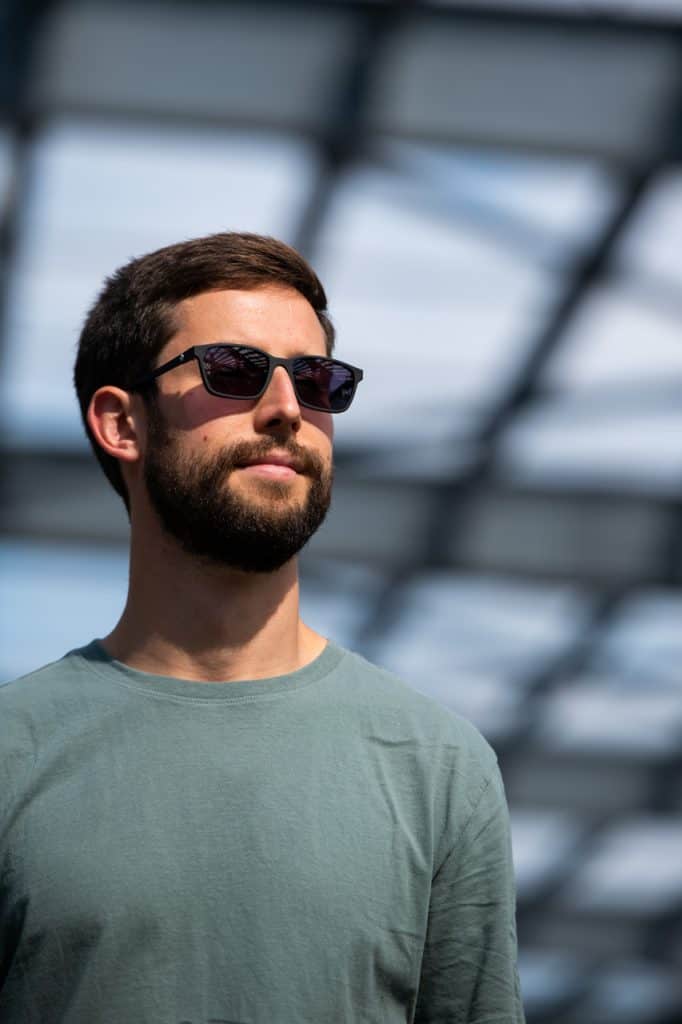